Adele Inspired Me To Break Up With Bonang – AKA 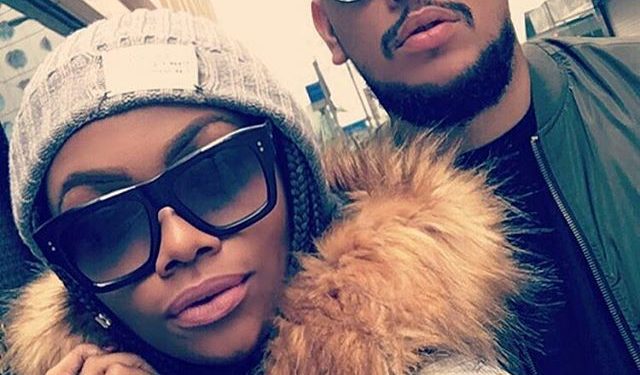 South African rapper AKA has finally revealed the reason behind his breakup with media personality, Bonang Matheba admitting it was a stunt.

He said the stunt was pulled so as to draw attention to himself towards his new music.

In an interview with South African magazine, The Plug, the rapper said he never broke up with Bonang. It was just a way to get people to talk about him before he dropped his new music. He said:

“Originally I had wanted to drop the song on Valentine’s Day. I thought that this would be way too obvious. So I was watching the Grammy’s I think, around Wednesday/Thursday last week and obviously saw the whole Adele acceptance speech where she mentioned that Lemonade was a huge moment for the culture or whatever. I got the idea that instead of Valentine’s Day, I should do something kind of anti-Valentine’s Day due to the content of the song. I then came up with the idea and developed it from there.”

When asked if he discussed it first with Bonang before going public with the idea, he said initially Bonang was scared of the plan because of the effect it would have on her brand but he was able to convince her to go along with it.

“Yes, she has a big contract with Revlon for instance. Her whole campaign is about LOVE so it was a calculated risk. Like I said, I asked her to trust that it would work out and it did. I was never worried on my side because I don’t really care what people think or what they say, because they’ve said everything there is to say already. She loved it. She’s a visionary, just like me. I told her to trust me, and she did.”

Throwback Thursday- How many of you ...