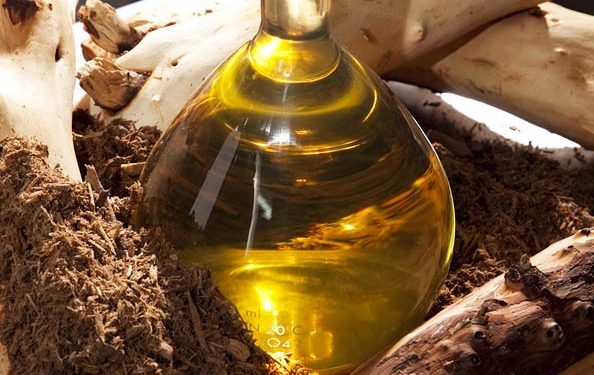 Sandalwood oil is an essential oil obtained from the steam distillation of chips and billets cut from the heartwood of various species of sandalwood trees. Sandalwood oil is used in perfumes, cosmetics, and sacred unguents. 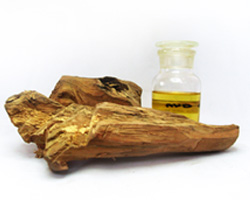 Sandalwood Oil as a Sleep Aid

Throughout the ages, sandalwood has been heralded as a potent sleep aid and remedy for insomnia. And how the compounds alpha-santalol and beta-santalol impact the central nervous system was revealed in a 2007 study performed on rats. Inhaling a concentration of santalols caused a sedative effect in the rodents and increased the duration of non-REM sleep, a finding that would be particularly beneficial for those who have trouble staying asleep.

Sandalwood Oil as a Treatment for Acne

The results from a clinical trial published in 2012 revealed that sandalwood oil is an effective treatment for facial acne. Using a mixture of sandalwood oil and salicylic acid in 47 adolescents and adults with mild to moderate acne over eight weeks, researchers found that 89% of subjects saw a reduction in lesions and inflammation, with 66% improved, 19% much improved, and 4% very much improved.

The active ingredients in sandalwood oil – ?-santalol and ?-santalol – were found to have an impressive anti-inflammatory action that functions similarly to ibuprofen and other non-steroidal anti-inflammatory drugs, but without the side effects. Shown to substantially suppress pro-inflammatory cytokines and chemokines, the researchers speculated that sandalwood oil could be an effective treatment for sunburns, psoriasis, skin warts, and other inflammations of the skin.

Botanical oils have long been used as antibacterial and anti-viral agents in traditional medicine. While the unnecessary overuse of antibiotics has led to a rise in drug-resistant infections, essential oils are proving to be a potent cure for an array of difficult-to-treat bacteria, fungi, and viruses.

See what Kylie Jenner wore to a ...

My Strategy Worked Against Me -Gifty, Former ...