Range Rover Unveils Velar; Its 2017 Model -Here’s What You Need to Know

First details of the stylish new Range Rover Velar, which is designed to take on the Porsche Macan and will go on sale later this year. 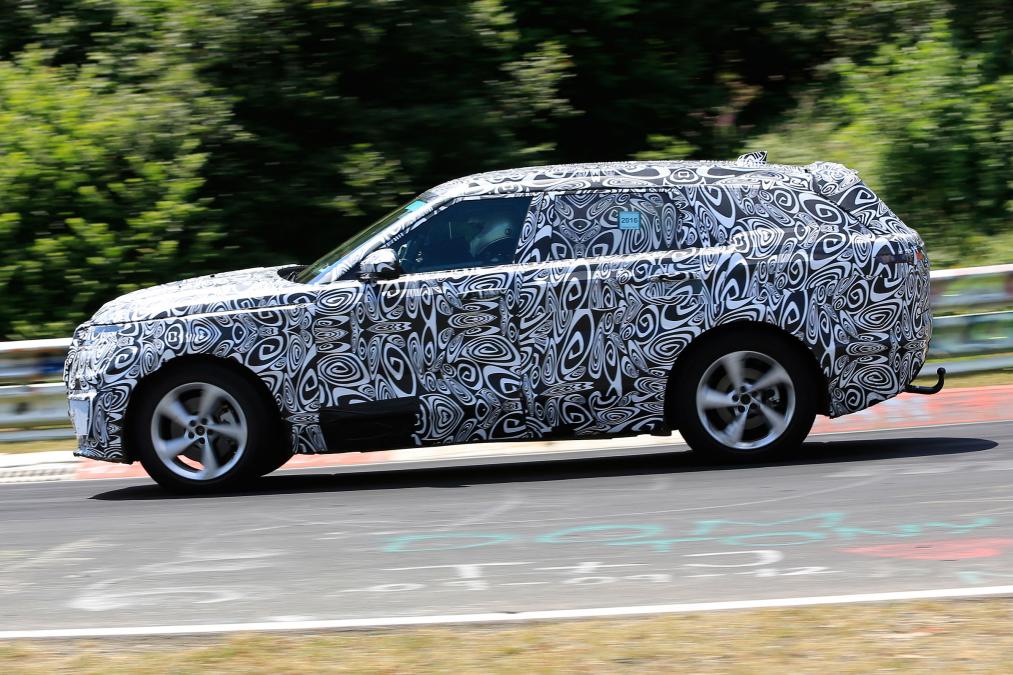 What is it about the Range Rover Velar?

This image of the Velar from above is first glimpse of the new model. It shows the sporty styling of the car and the angled rear window which creates the coupé shape.

A panoramic sunroof also suggests an airy interior, while the front clearly features two screens, one wide and central and another placed behind the wheel. The design closely reflects the interior shown on Jaguar’s all-electric I-Pace SUV, which was shown late last year and will arrive in 2018.

Other existing technology including wi-fi hotspots and the ability to use apps from a connected smartphone or tablet will inevitably feature in the Velar, too.

All models are expected to be four-wheel drive, and 2.0-litre and 3.0-litre petrol and diesel engines are likely to be offered. A plug-in hybrid based on the 295bhp petrol engine is also a possibility.

The Range Rover Velar will be fully revealed on 1st March .