George Clooney Opens Up About Amal Clooney’s Pregnancy for the First Time: ”It’s Going to Be an Adventure!” 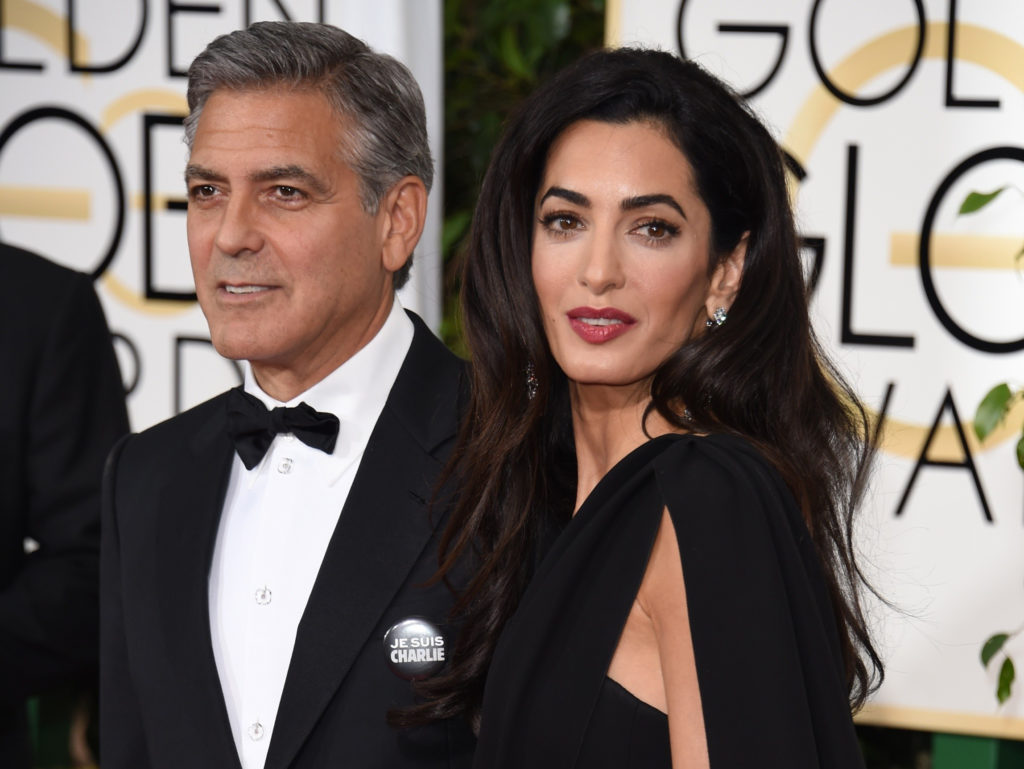 George Clooney is finally speaking out about Amal Clooney‘s pregnancy!

The couple is expecting twins—an announcement that made massive headlines earlier this month—and now the 55-year-old actor is finally, officially confirming the news himself.

During an interview on the French program Rencontres de Cinema with film journalist Laurent Weil on Sunday, George—who was honoured at The Caesar Awards in France over the weekend—couldn’t stop smiling when asked about the news.

“We are really happy and really excited. It’s going to be an adventure,” he gushed, later adding, “We’ve sort of embraced it all…with arms wide open.”