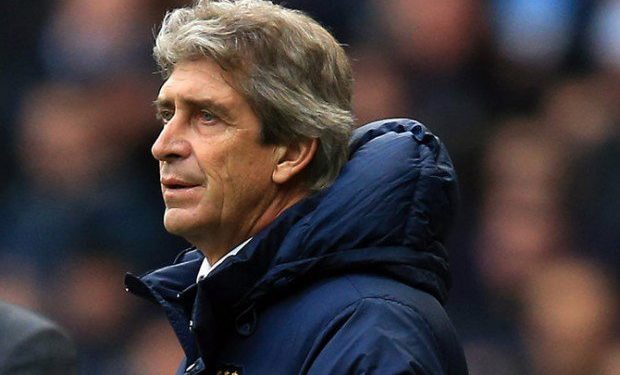 The Chilean, who is now the head coach of Chinese side, Hebei China, was the man who gave Iheanacho his breakthrough at City last season.

This season, however, the Super Eagles forward has found it hard to get games under Pep Guardiola and Pellegrini has said he wouldn’t mind working with the player again.

“I have worked with a whole lot of players, but some I feel I won’t love working with them in the nearest future but I won’t mind luring some to join me in China,” Pellegrini said.

“The young players I have worked with in the past are the ones I strongly feel we could work together again before I retire, there are many like Iheanacho, but I know he is very happy at Manchester City.”

Chris Brown is ordered to stay away ...