Angelina Jolie Addresses Brad Pitt Divorce: “We Will Be Stronger When We Come Out of This” 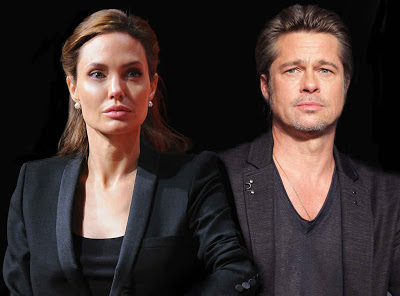 The First They Killed My Father director appeared on Good Morning America Tuesday morning and opened up about her headline-making divorce from the actor. Co-host George Stephanopolous brought up Jolie’s statement about filing for divorce for the “health” of her family and asked her flat out if she felt it was healthier post-split.

“We are focusing on the health of our family, and so we will be stronger when we come out of this because that’s what we’re determined to do as a family,” she said in the pre-taped interview.

While Jolie and Pitt were together, the Tomb Raider actress often spoke about how great of a father Pitt was to their children, and the Ocean’s 13 star would gush about his now ex-wife. Despite their divorce, Jolie said Pitt is still a great dad.