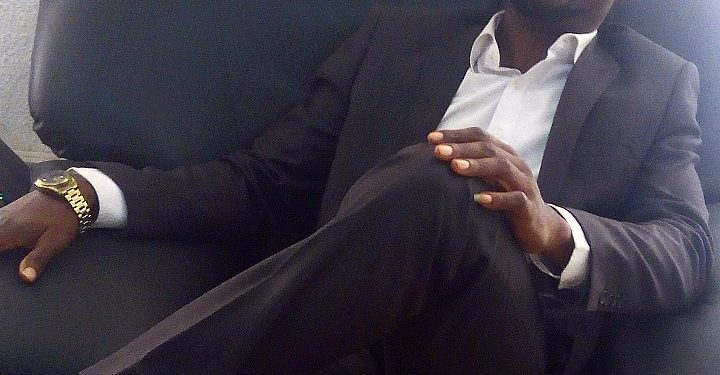 A Nigerian man, Daniel Chukwuemeka shared a story of how his neighbour gave birth in his car on the February 18 on Facebook with pictures.

“Last night, my neighbour gave birth to a baby girl, IN MY CAR.

Actually, it happened this morning. 12:58 am. I have never witnessed a thing like that before. I only saw such in Nollywood movies.

I was not fast asleep. But I was hearing the first set of gentle knocks on my door in my dreams. Kpam Kpam Kpam Kpam, Daniel o…repeatedly. Later I would deem whoever was knocking that way as unserious. How could such knocks wake me up? But I have just slept off an hour before then. So I was woken up immediately the knock got louder. I rushed out, hearing the cries for help. She was already in labor—my neighbor. My God! I saw the baby’s head pushing itself out of my neighbor’s privates. She was fast losing blood, as they kept flowing uncontrollably. As if that was not enough a strange sight for me, I saw that white, long thing they call umbilical cord. Damn it! That was actually when the baby had completely come out. Chai. Poor child. Crying. We didn’t know what to do. I was clueless. Her friend—a young lady—was clueless too. There was no other neighbor available. And it was already 01:05 am. But that my neighbor, ba? She was a strong woman. She kept reassuring her panic-stricken friend to stop shouting, re affirming that she’d be fine. She was even the one that suggested we go to a nearby hospital. Olodo like me, I couldn’t even think of any meaningful thing to do. My head was full. But she was strong. We carried her down to my car, carrying the baby alongside, careful not to draw the umbilical cord too apart from her. Chai. Blood. She lost a lot of blood. I gently drove us to a nearby hospital. The staff responded quickly. The cord was cut while she was still in the car. The baby survived. The mother survived too. I went back home later and got them some clothes, and tea, milk, bread and hot water for the mother. 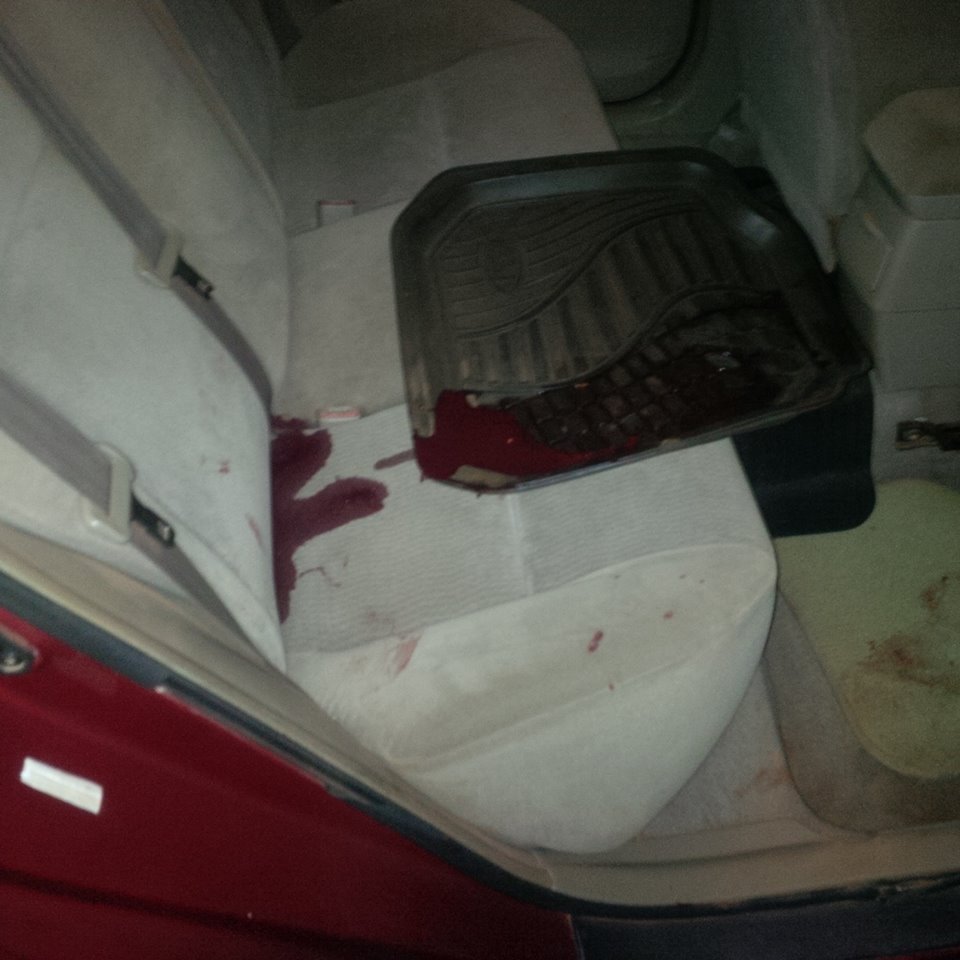 This is what I call miracle. Not turning water into wine. In this part of the world, we say “Thank God” for even things we can do ourselves. So for the first time in my life, I’ll do this, because I am overwhelmed:

Thank God for my neighbor’s strong resolve in the face of hysteria;
Thank God for the mechanic guy that didn’t tell me stories yesterday, but promptly worked on the car’s fan belt, making the car available;

Thank God for the staff of Divine Mercy Hospital and Maternity, Orba road, Nsukka, especially the gate man, for their immediate response to our call for help;
And finally, thank God for giving us humans all that we need to survive the pestilence and pains He also created on earth, for surely He created all things. Amen!
I learnt a few things:

1. A pregnant woman shouldn’t be left alone. I used to say I’d run out of home when my wife gets heavy, to avoid a pregnant woman’s wahala. Dear future wife, I have changed my mind. I now understand what you women go through. I’ll be there, through it all. No business trips. No conferences or seminar. In fact no work for me. I’ll be there. We will do it together. After all, we had sex together (whatever that means).

2. I think one should always have fuel in one’s car. Anything can happen any time. And no petrol station might be available at that time.

3. Do not overlook the importance of neighborliness. And if your neighbor is one who hardly responds to knocks on his/her door (like my former useless neighbor), declare such a neighbor as useless to humanity.
Finally, women, please accept the assurances of my earnest respect for your natural abilities. Truly, there’s more to your privates than just sexual activity.
PS: the head nurse said I’d make a good father, because of the way I was in charge. Is that true? I mean, why not? 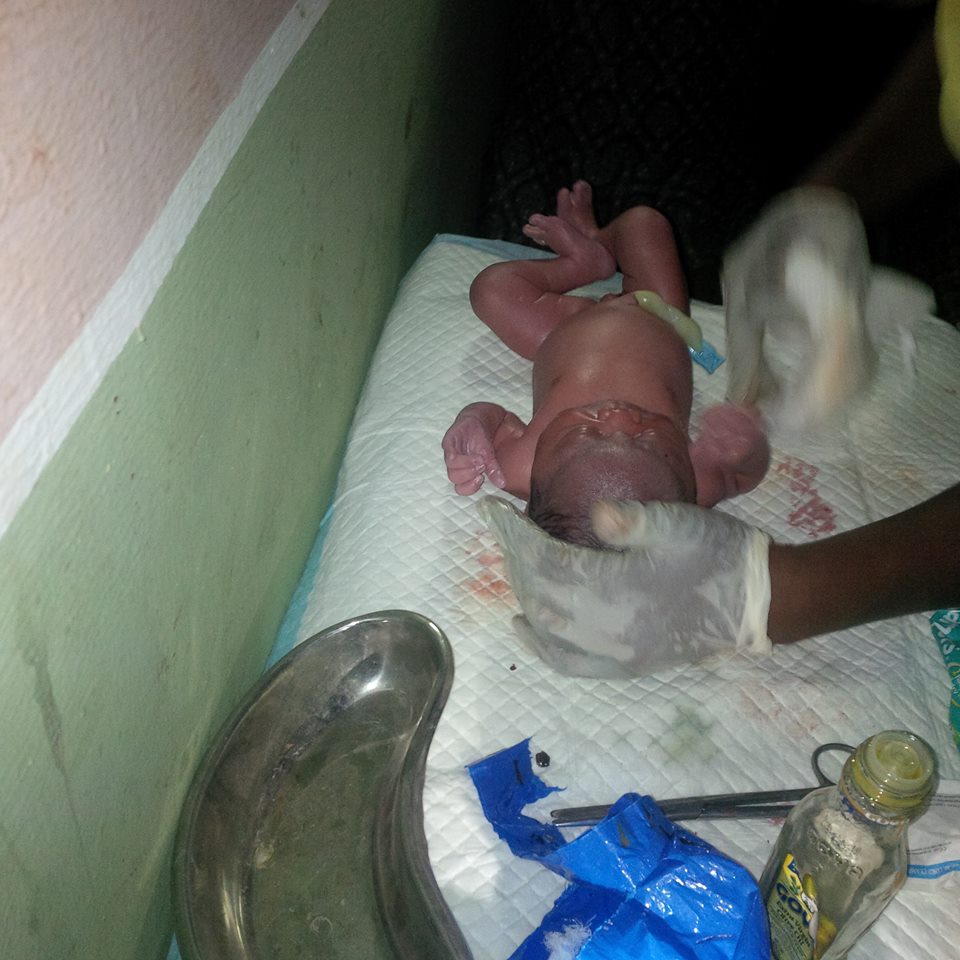