Jennifer Lopez Admitted She Has A Crush On Harry Styles

When the singer played a round of the game on The Ellen Show today, she picked Harry Styles pretty much every time.

After Ellen revealed J-Lo is currently single and “too busy” for dating, she kicked off the game by asking her guest to choose between the 23-year-old One Direction star and Zac Efron.

“It’s funny because I could do either,” she said. “A couple of years ago I would have said Zac Efron, but now I’m going to say Harry Styles.”

As Jen continued to favour Harry over a line-up of celebrity heartthrobs including Nick Jonas, The Weeknd, Prince Harry and yep, even Brad Pitt, her decision was finally swayed when Lenny Kravitz popped up on the screen. Leonardo DiCaprio and Bruno Mars also got some love from the star, before Ellen declared that Harry was her “boyfriend”. 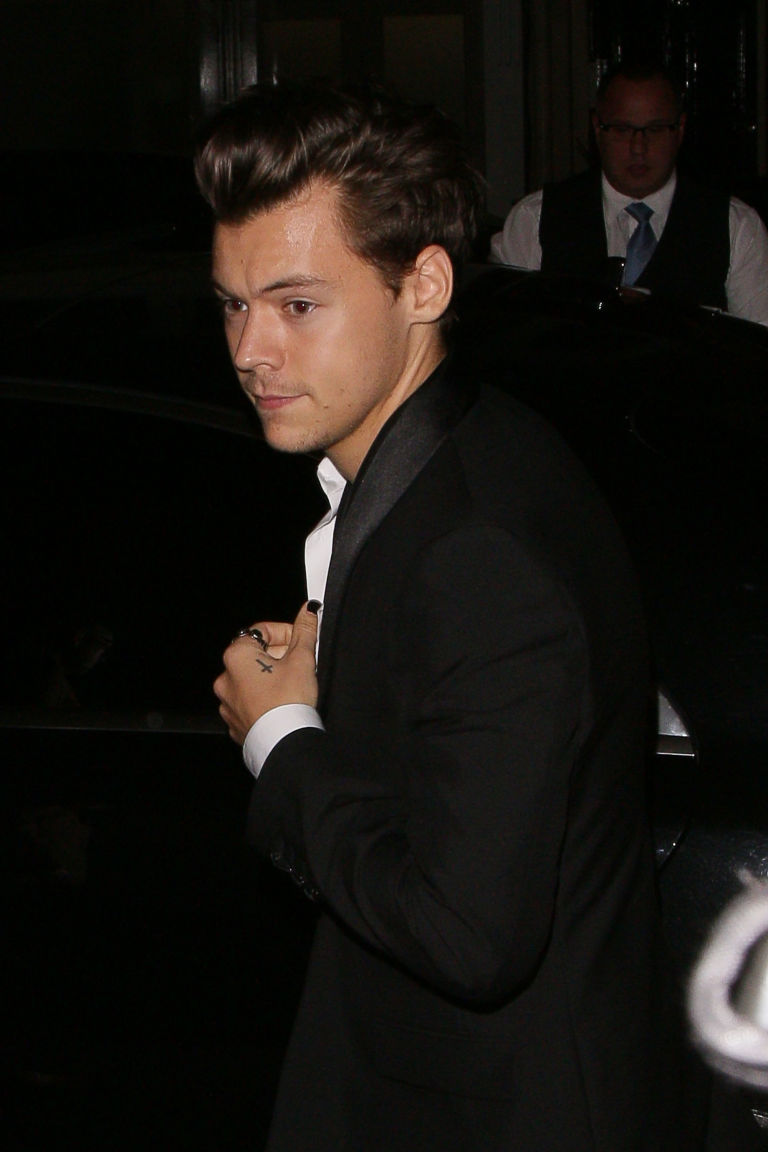 “He’s a little bit young for me,” J-Lo said before she took the opportunity to clear up those rumours about her dating younger men.