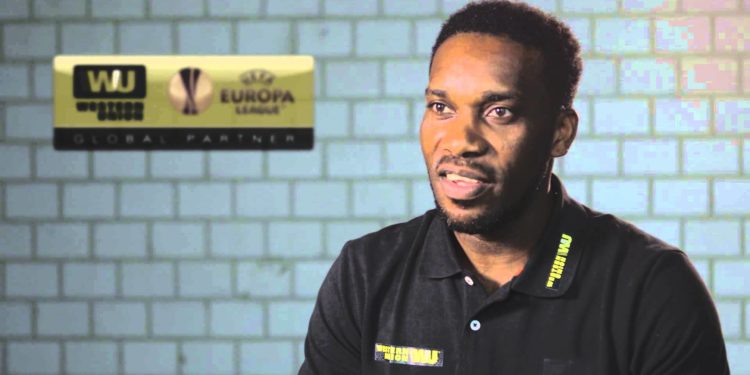 Former Super Eagles Captain, Jayjay AustinOkocha, has been rated as the second best free transfer in the EPL when he joined Bolton Wanderers from Ligue Un side, Paris Saint- Germain.

The former midfielder switched leagues in 2002 on a free and per Jonny Singer for Mail Online, the Nigerian became a club legend for keeping Bolton up in the top half for three consecutive seasons. “So good they named him twice”. When Sam Allardyce plucked Okocha from PSG on a free transfer, there was amazement around the league – this was a man who had been Africa’s most expensive ever player when the Parisiens spent £10m on him in 1998.

Okocha became a legend at Bolton, alongside fellow free transfers Ivan Campo, Fernando Hierro and Youri Djokaeff, and helped the club to three top-half finishes in a row.He is best remembered for a handful of stunning strikes and sensational tricks, which made him a favourite among all fans.