As R&B crooner, SoJay gears up for an exciting year in 2017, he teams up with the future of the Nigerian Music Industry, Pepenazi and Afro-Soul Queen Aramide on the Remix for his recently released single Chinenye. 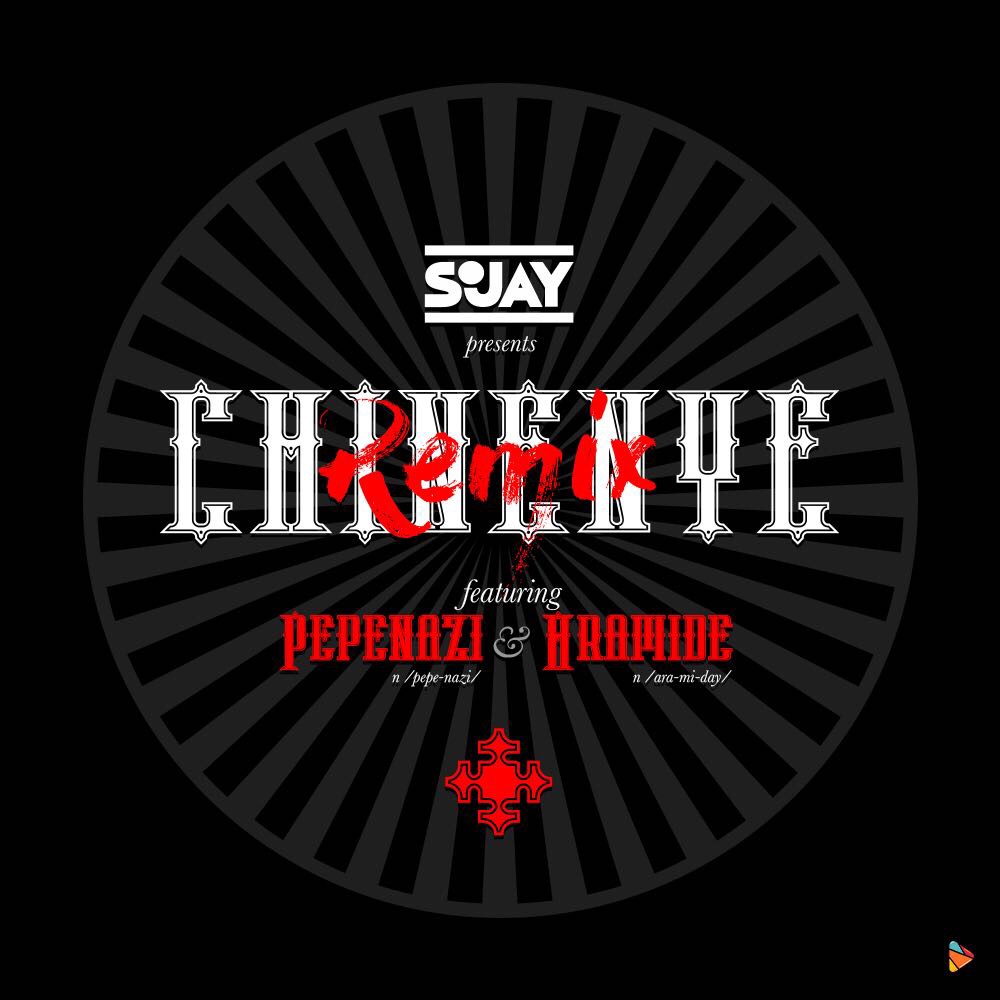 He also stated in his Tweet that he would keep his fans filled with his music in 2017. 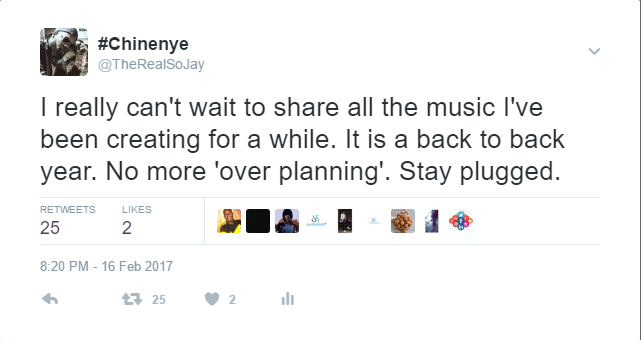