With the economic crisis in the country hitting businesses hard, telecommunication and network providing firms in Nigeria are opting for drastic measures to boost revenue. According to Punchng, they are hoping to address concerns over revenue loss from international calls and hit a revenue target of N20tn by blocking subscribers from accessing Skype and other Over-the-Top services. 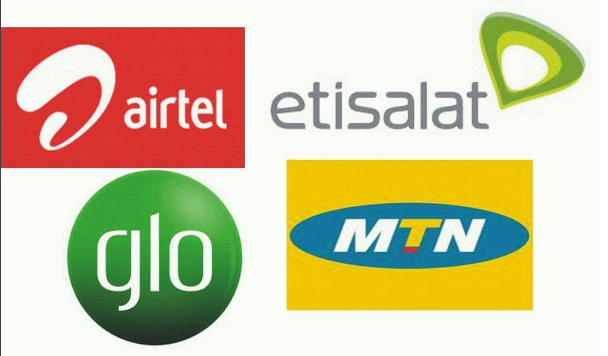 It was reliably gathered that subscribers might also be prevented from performing certain functions like voice and video calls on WhatsApp and Facebook, among other OTT services. Skype is a proprietary Voice-over Internet Protocol software for calling other people on their computers or mobile phones.
Phone calls using the Skype software can be placed to recipients on the traditional telephone networks; and calls to other users within the Skype service are free-of-charge, while calls to landline phones though reasonably priced, are charged via a debit-based user account system. A manager at one of the major telecos in the country, speaking under anonymity, said about the blocking:
_ “It is an aggressive approach to stop further revenue loss to OTT players on international calls, having already lost about N100tn between 2012 and 2017,” _ “If we fail to be pro-active by taking cogent steps now, then there are indications that we may lose between N20tn and N30tn, or so, by the end of 2018.” The source added that the increasing rise of the OTT players, who provide voice and Short Message Services, or apps such as WhatsApp, Skype, Facebook, BlackBerry Messenger and Viber, was eating deep into the voice revenue of telecommunications companies in the country by more than 50 per cent.