Some harrowing photos from Kim Kardashian‘s scary robbery back in October have been published online. 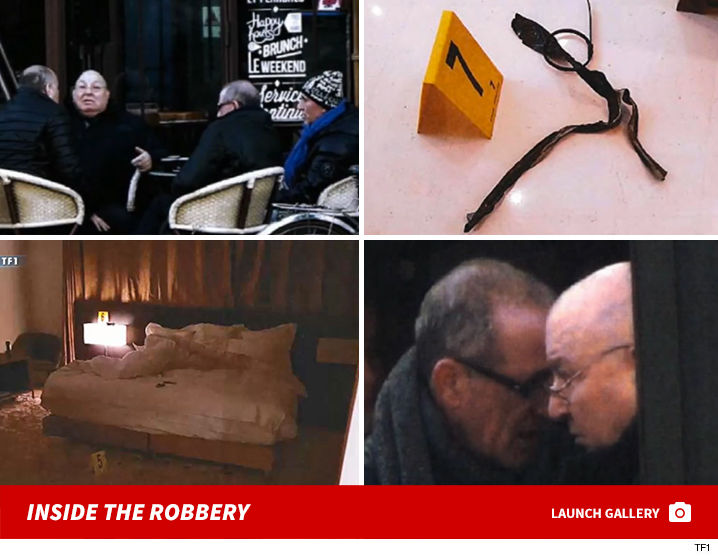 A snapshot of the Kim Kardashian robbery scenes (TMZ)

A snapshot of the Kim Kardashian robbery scenes (TMZ)

TMZ released several pictures of her hotel room where the robbery took place in Paris, France.

You can also see the gag and duct tape they used to tie her down while stealing millions of dollars worth of jewelry.

The site also published photos of the suspects on and after the day of the crime via surveillance footage.

They allegedly used code names to talk about the robbery over the phone.

Kim gave a testimony for the case earlier this month in New York City.

She is reportedly thinking about attending Paris Fashion Week, which would be her first time back in Paris since the incident.

I’ll Love to Lure Iheanacho to the ...