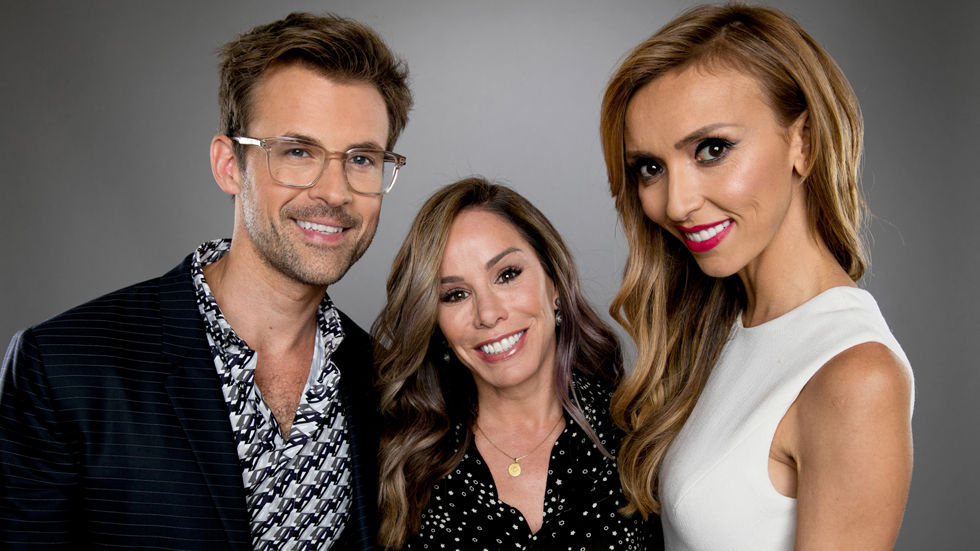 Live from the Red Carpet: The 2017 Academy Awards: E!’s Ryan Seacrest and Giuliana Rancic are back in action on the red carpet providing viewers with a front row seat to the hottest ticket in Hollywood this month: the Academy Awards! Join the team as they welcome the stars on the red carpet. Tune in on Sunday 26 February at 00:30 CAT.

OMG! Afternoons on E!: Join E! this February, and enjoy the afternoons filled with some of our favourite series. In Big Rich Texas, follow the privileged lives of five mother-daughter duos as they attempt to claw their way to the top of the social hierarchy at an exclusive country club in Dallas and deal with the drama that brews between them. Don’t miss How Do I Look, the ultimate makeover show that sees fashion victims get a major wardrobe overhaul, along with new hair and makeup, with the help of two of their
friends and a celebrity stylist. Next, in Keeping Up with the Kardashians, follow the lives of America’s most famous celebrity family, featuring an exclusive look at the private lives of Kim Kardashian and her siblings. Weekdays from Monday 27 Februaryfrom 15:25 CAT.

Magic of Science: How does a magician crush a ten tonne oil tanker like it’s a drinks can? Or drive a 4×4 across a swimming pool without sinking? Or make a man levitate six inches off the ground? Fusing the showmanship and mystery of street magic with the raw power of science, this series exposes the marvellous mechanics behind these seemingly miraculous feats. Each episode features rising stars from the world of magic wow their unsuspecting public with a variety of amazing tricks, dazzling displays and truly astounding stunts including knocking down a wall with the power of one’s voice and turning a silver bracelet into gold. Uncover the secrets of these confounding performances and examine the extraordinary science that makes the impossible possible. From Friday 24 February at 21:00 CAT.

Telemundo:
The Son I Never Knew: Luz Solari arrives at La Negra and has a revelation upon opening one of Hans’s drawers. Güero approachers her threateningly, asking what she’s doing. Loreto gives Antonio and Manuel the order to search Francisco’s home, but when they do, all they find is marijuana. They take his car to analyse it. Gabriel calls Norma, who tells him that she received a phone call and knows who killed Ignacio. But before she can tell him who, she’s hit by a truck. Premieres weekdays at 17:10 CAT.

Manual & Silvana: Silvana admits that she and Manuel are in a relationship. Silvana confronts Manuel, asking him if he slept with Stella. Manuel ends up with a broken heart and without the love of Silvana. Premieres weekdays at 18:00 CAT.