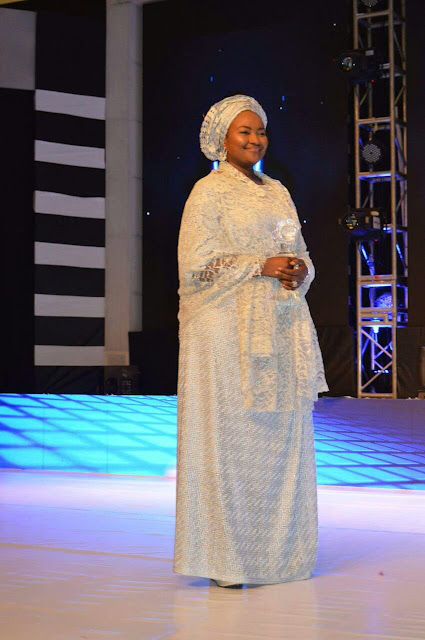 Dr. Zainab Shinkafi Bagudu Wife of Kebbi State Governor was given the “Man of the Year Award Special Achievement award’.   She is the Founder Medicaid Cancer Foundation/CEO Medicaid Diagnostic Center and was recognized for her work in Cancer.
His Excellency, the Executive Governor of Kebbi State, Senator Abubakar Atiku Bagudu was there to support his wife at Eko Hotel Convention Center in Victoria Island, Lagos. 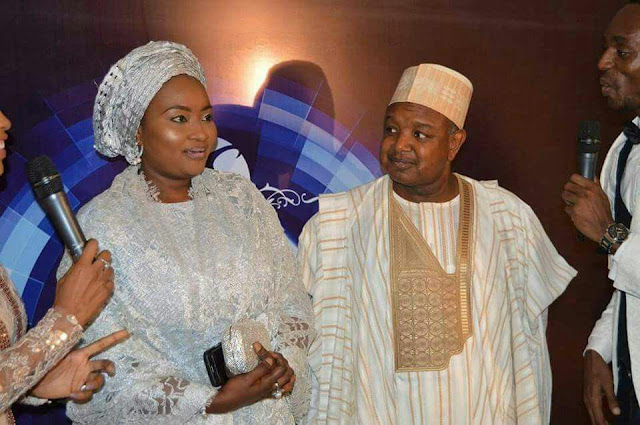 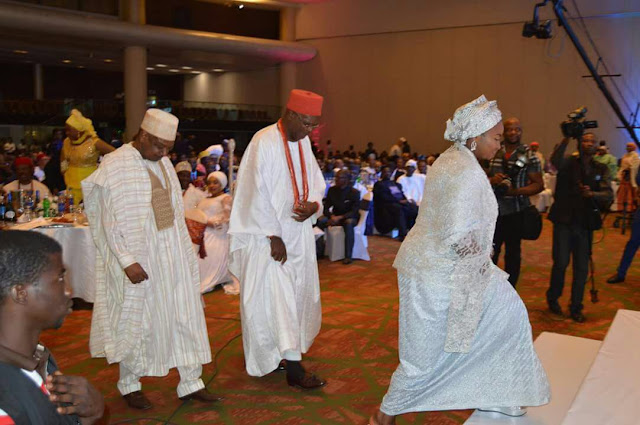 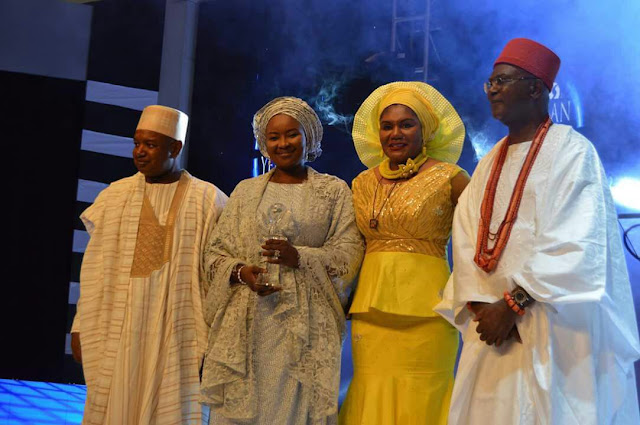 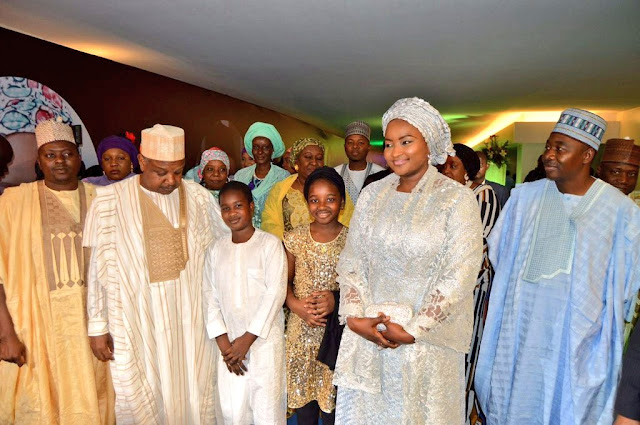 After receiving her award from His Royal highness, Alfred Nnaemeka Achebe the Obi of Onitsha, Dr Bagudu gave a powerful speech encouraging women to go testing.  She went on to thank her Father, Late Umaru Shinkafi, her mother and her husband the Executive Governor for their contributions.