Lionel Messi Set to Marry His Fiancee Twice This Year 2017

Barcelona phenomenon Lionel Messi will marry his future wife Antonella Roccuzzo on two separate occasions this year due to friends unable to travel from Barcelona to Argentina, as stated by The Sun. 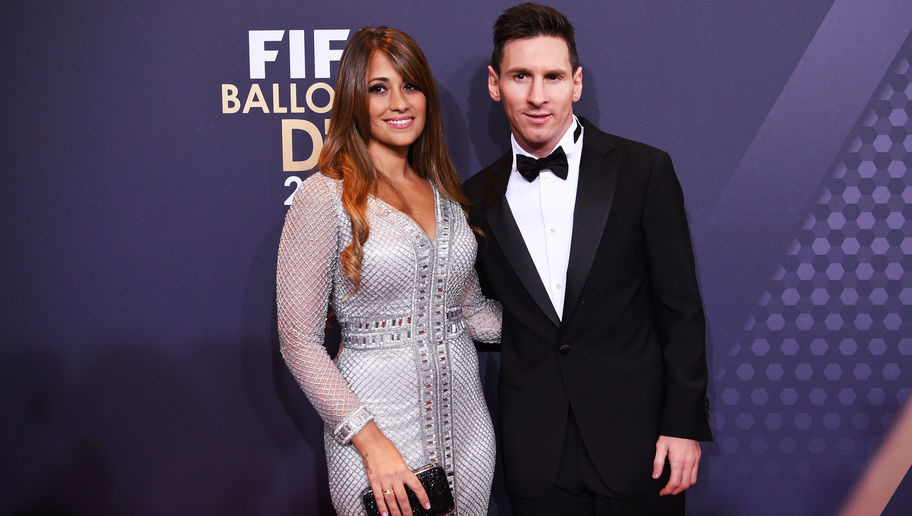 The Argentine international is first going to marry his longtime lover in their home city of Rosario, Argentina. 600 guests will be expected to attend the first ceremony on June the 24th – also the date of Messi’s 30th birthday.

Lionel Messi will have two wedding ceremonies. One in Rosario, Argentina on June 24th and one in Catalonia [la capital]
— FC Barcelona Fl (@FCBarcelonaFl) tweeted on February 18, 2017
The second ceremony was announced on a Catalan TV show and will be held in Catalonia. The No.10 forward decided to plan a second wedding due to some of his friends in Spain that are not able to make a 6,500 mile trip to Argentina.

The five-time Ballon d’Or winner will have his Barcelona team-mates attending the first glamorous wedding in Rosario during the club’s offseason.

Lionel Messi had a difficult time last week during his club’s poor performance in the Champions League against PSG. Although, the 29-year-old can expect to have an exciting summer celebrating two weddings with his fiancee and spending big money for when their honeymoon arrives.

You Saved My Life: Former United ...