Today is the 28th day in Big brother naija house. 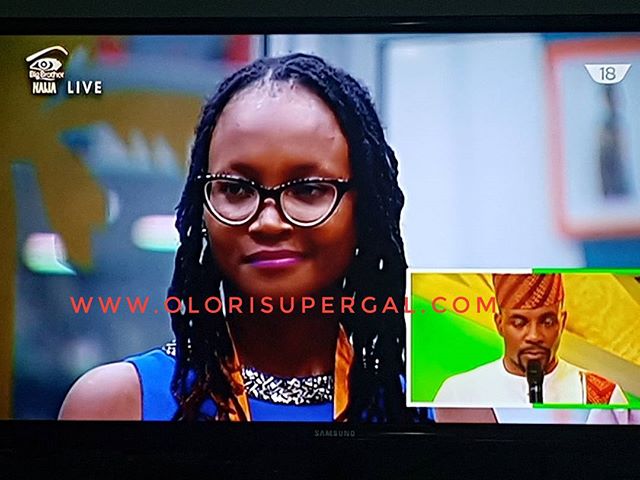 Last week, Marvis, Gifty and Thin Tall Tony were up for nominations. Read it HERE in case you missed it. Gifty is the fourth housemate to leave the house.

Below are the highlight of what happened during the live eviction.

WHAT YOU MISSED – BALLY AND GIFTY KISS

With seven weeks to go in the show, the race for 25 million naira and a brand new Kia Sorento car continues for the remaining 12 housemates.

Gifty and Tboss talk about the issues in Big brother house

Ed Sheeran Set To Relocate From The ...