Angelina Jolie, the 41-year-old Oscar winner has kept away from the public eye since she filed for divorce from Brad Pitt on September. The two are currently engaged in a custody battle over their six children. 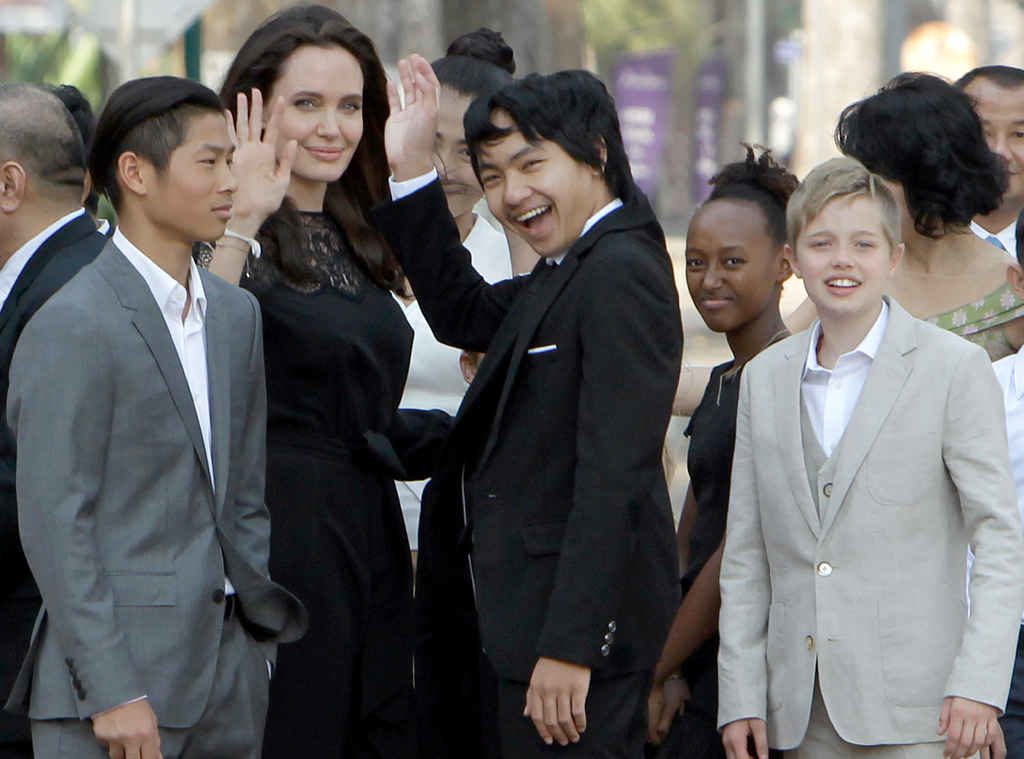 Jolie made her first official public post-split appearance Saturday at a free screening of her new film First They Killed My Father at the Terrace of the Elephant in the ancient Angkor Wat temple complex in Siem Reap, Cambodia and brought along all the kids—Maddox, 15, Pax, 13, Zahara, 12, Shiloh, 10, and twins Knox and Vivienne, 8. The actress had adopted Maddox at an orphanage about 100 miles away in 2002. 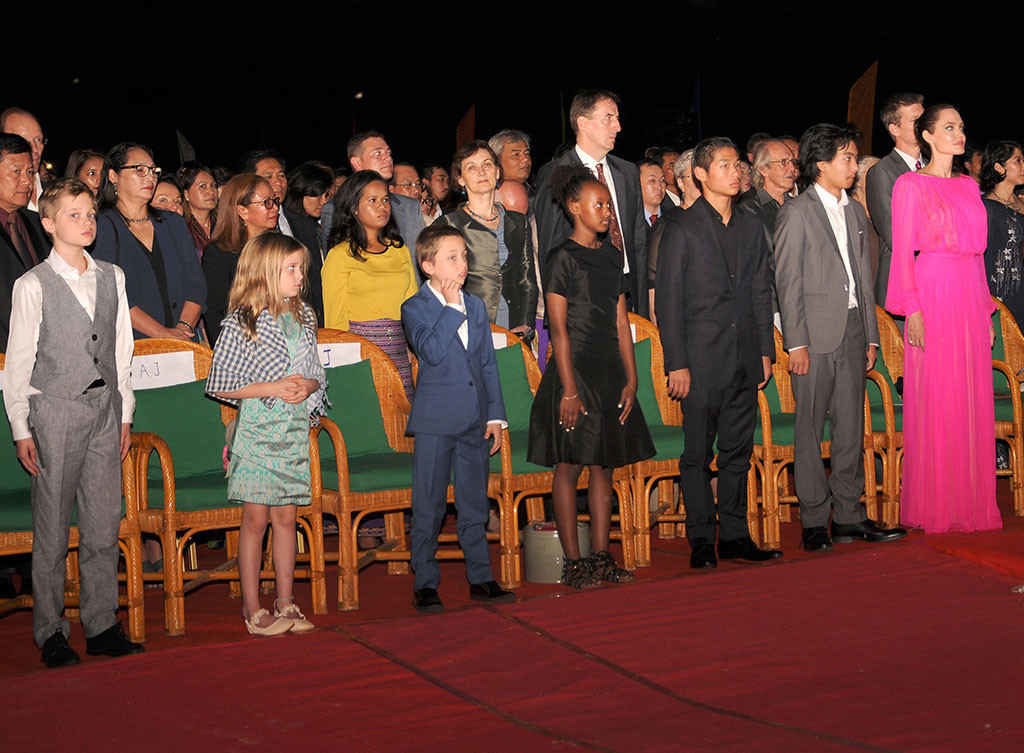 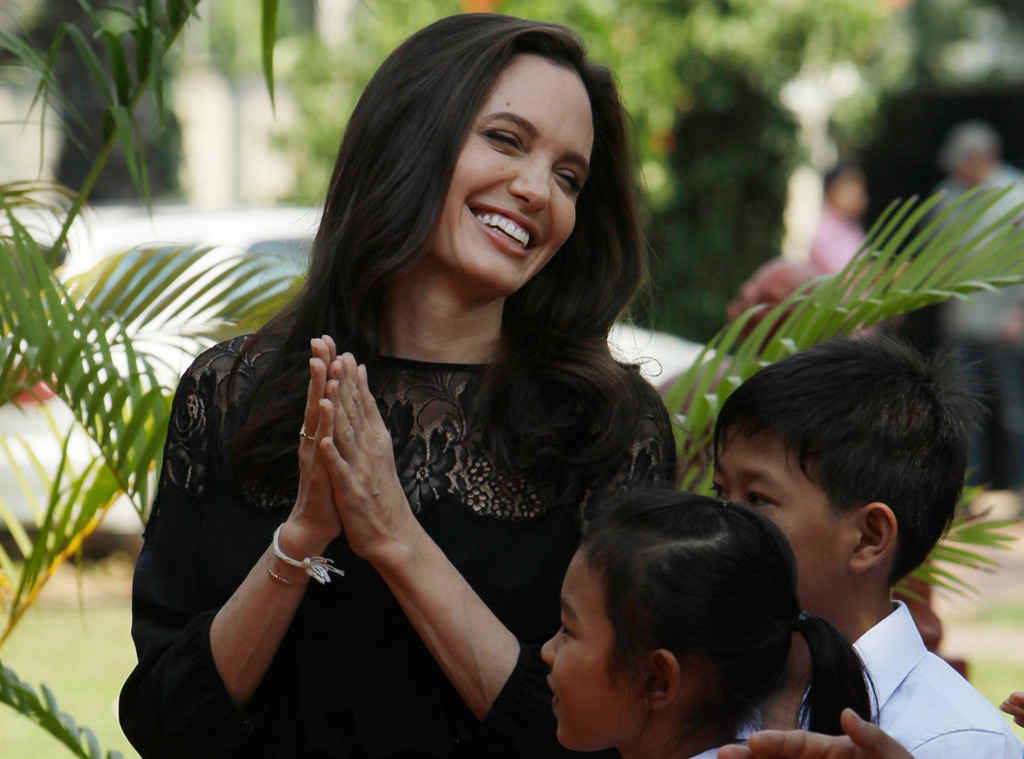