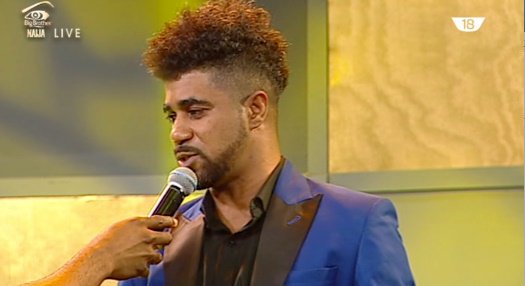 Thin tall Tony is a dance Artiste/Choreographer and Actor, he is currently on the show, Big Brother Naija. Recently, he has been trending online after his sexual encounter with fellow housemate Bisola. below are five real facts you didn’t know about the tall handsome housemate.