A Nigerian made the world most intelligent people list

To some people the quality of being intelligent or smart is a gift while to others it an abnormality. Which ever is true; one wonders, what makes some people so smart.

Terrence Tao has a verified IQ of 230.

Gifted with an amazing IQ of 230, Terence Tao makes it to this list of most intelligent people of the world. He is an Australian-born Chinese American mathematician working in harmonic analysis, partial differential equations, additive combinatorics, ergodic Ramsey theory, random matrix theory, and analytic number theory. At just 8 years, Tao achieved a score of 760 on the pre-1995 SAT, received a Ph.D from Princeton at 20 and at 24 became the youngest ever full professor at UCLA. He received inspiring awards like the 2003 clay research award, the Bôcher Memorial Prize in 2002 and Salem Prize in 2000 are just few of them.

Christopher Hirata has a verified IQ of 225.

Christopher Hirata was genius from his childhood. When just 13, he made waves by getting a gold medal at the international physics Olympiad. At the age of 16, he was working with NASA in its mission of conquering Mars. At the age of 22, he obtained his Ph.D at the Princeton University. Hirata is an authorized child genius and currently he is teaching astrophysics in the CIT California Institute of Technology.

With a verified IQ of 210, Korean civil engineer Ung Yong is considered the master in child prodigy. At the age of 6 months he was able to speak and understand Korean and other languages. At the age of 3 years, he could read several languages already, including Korean, Japanese, German and English, as well as solve complex calculus problems as exposed live on Japanese television. He was listed in the Guinness Book of World Records under “Highest IQ”. 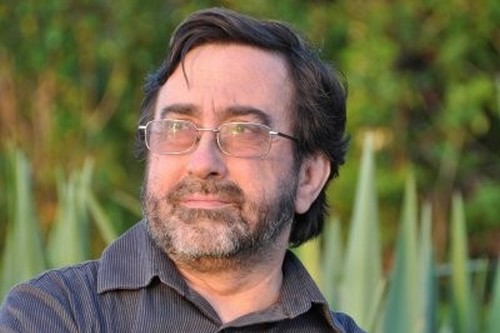 Evangelos Katsioulis is alleged to have an IQ of 198.

Known for his high intelligence test scores, Dr. Evangelos Katsioulis is a Greek national who works as a medical doctor and psychiatrist. He has earned degrees in philosophy, medical research technology and psychopharmacology. He is the founder of the World Intelligence Network (WIN), an international organization of high IQ societies and of the organization AAAA.GR, a pioneer voluntary team for the detection and support of gifted individuals in Greece. Katsioulis is also a good painter and a decent swimmer. 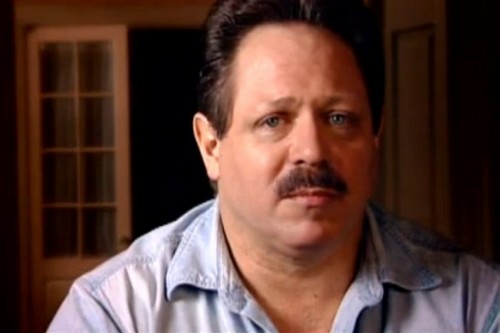 Christopher Michael Langan has a verified IQ of 195.

Christopher Langan is an American autodidact with an IQ reported to be between 195 and 210. He has been described as “the smartest man in America” as well as “the smartest man in the world” by the media. He began talking at six months, and taught himself to read when he was three. He has developed a “theory of the relationship between mind and reality” which he calls the “Cognitive-Theoretic Model of the Universe” (CTMU).

Rick Rosner is alleged to have an IQ of 192.

Gifted with an amazing IQ of 192, by simply looking, Rick Rosner would not be thought of as one of the most intelligent people in the world. He has a rough and tough demeanor, having spent a number of years as a bar bouncer. He is an American television producer best known for creating the television show CHiPs. Rosner later developed a portable satellite television in partnership with DirecTV. 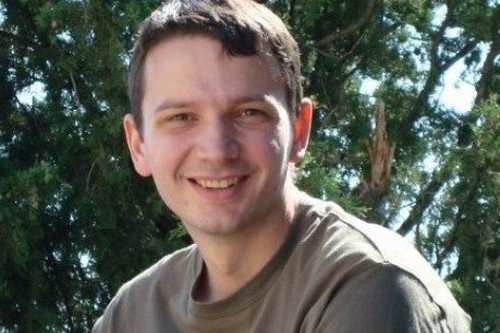 Mislav Predavec is alleged to have an IQ of 192.

Marilyn vos Savant has a verified IQ of 190.

In 1985, The Guinness Book of World Records accepted vos Savant’s IQ score of 190, and according to marilynvossavant.com, crowned her the woman with the highest IQ for five consecutive years — she has tested as high as 228 on various IQ tests. She is a popular columnist for Parade Magazine. Through “Ask Marilyn,” readers can send puzzles and questions on different subjects for vos Savant to solve and answer. 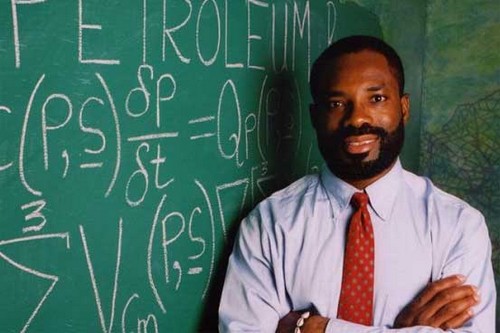 Philip Emeagwali is alleged to have an IQ of 190.

Philip Emeagwali is a Nigerian-born engineer, mathematician, computer scientist and geologist who was one of two winners of the 1989 Gordon Bell Prize, a prize from the IEEE, for his use of a Connection Machine supercomputer to help detect petroleum fields.

Garry Kasparov is alleged to have an IQ of 190.

Garry Kasparov has totally amazed the world, when he played to a draw against a chess computer that could calculate three million positions per second in 2003. He is a chess grandmaster from Russia. At the age of 22, he became the youngest undisputed world champion by defeating then-champion Anatoly Karpov.