Big Brother Naija: Gifty? Or Who is Coming Home Tomorrow

After weeks of excitement and eviction which has been trimming the housemates, Big Brother Naija is set for the third eviction come tomorrow Sunday, February 19. The housemate with the least number of votes will be evicted, cutting short the dream of winning N25 million and SUV. 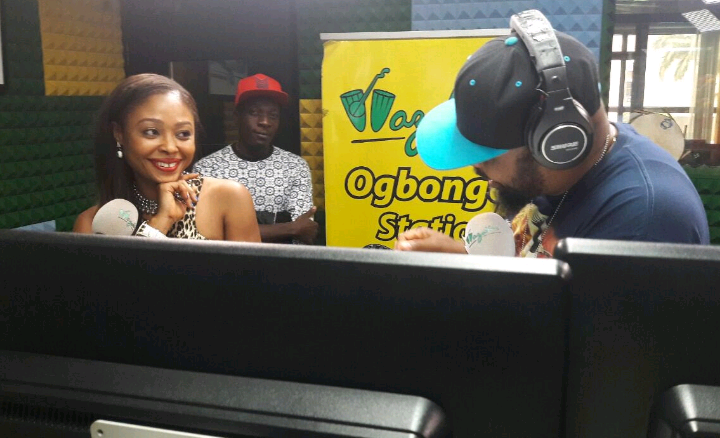 Previously, Soma, Miyonse and Coco Ice have been shown the House exit door. But then, more are bound to join these guys, since only one housemate would be the last guy standing to take home the 25 Million Naira tag.

Last Monday night, BBNaija fans witnessed another set of live nomination, save for the new housemates (which are both fake) exempted from the eviction nomination process.

Here’s how it panned out:

But then, it comes down to just three housemates up for possible eviction this week; Gifty, Tboss and Thin Tall Tony. 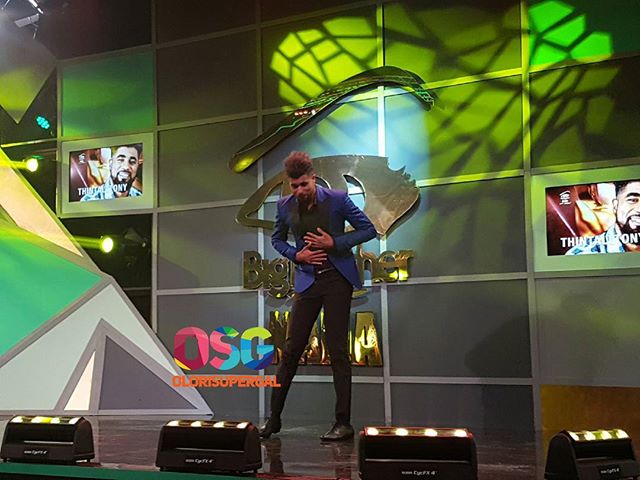 To save your favorite housemate, viewers in Nigeria should text the word “Vote” followed by the housemate’s name to 32052. While for the rest of Africa, follow the AfricaMagictv official account on WeChat and click on the menu option ‘BBNaija’ and select your preferred housemate. Voting opens at 21h00 WAT on Monday, 30 January and closes at 20h00WAT on Saturday, 4 February.

6 Things You Didn’t Know About Channing ...