How I Was Almost Murdered By A friend Last Year -Yung6ix 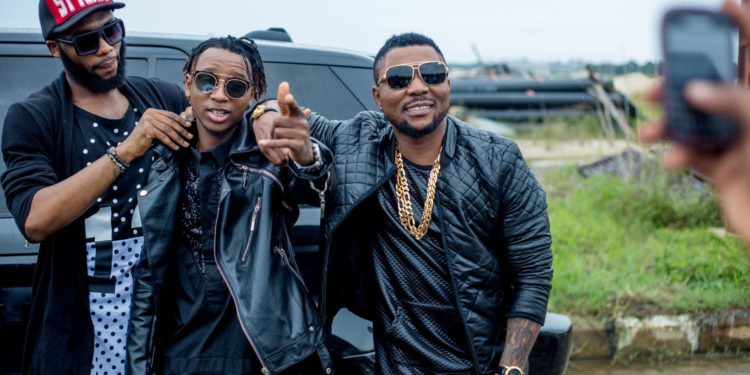 Rap artiste, Yung6ix has said he was almost gunned-down by his friend who is also an artiste late last year. 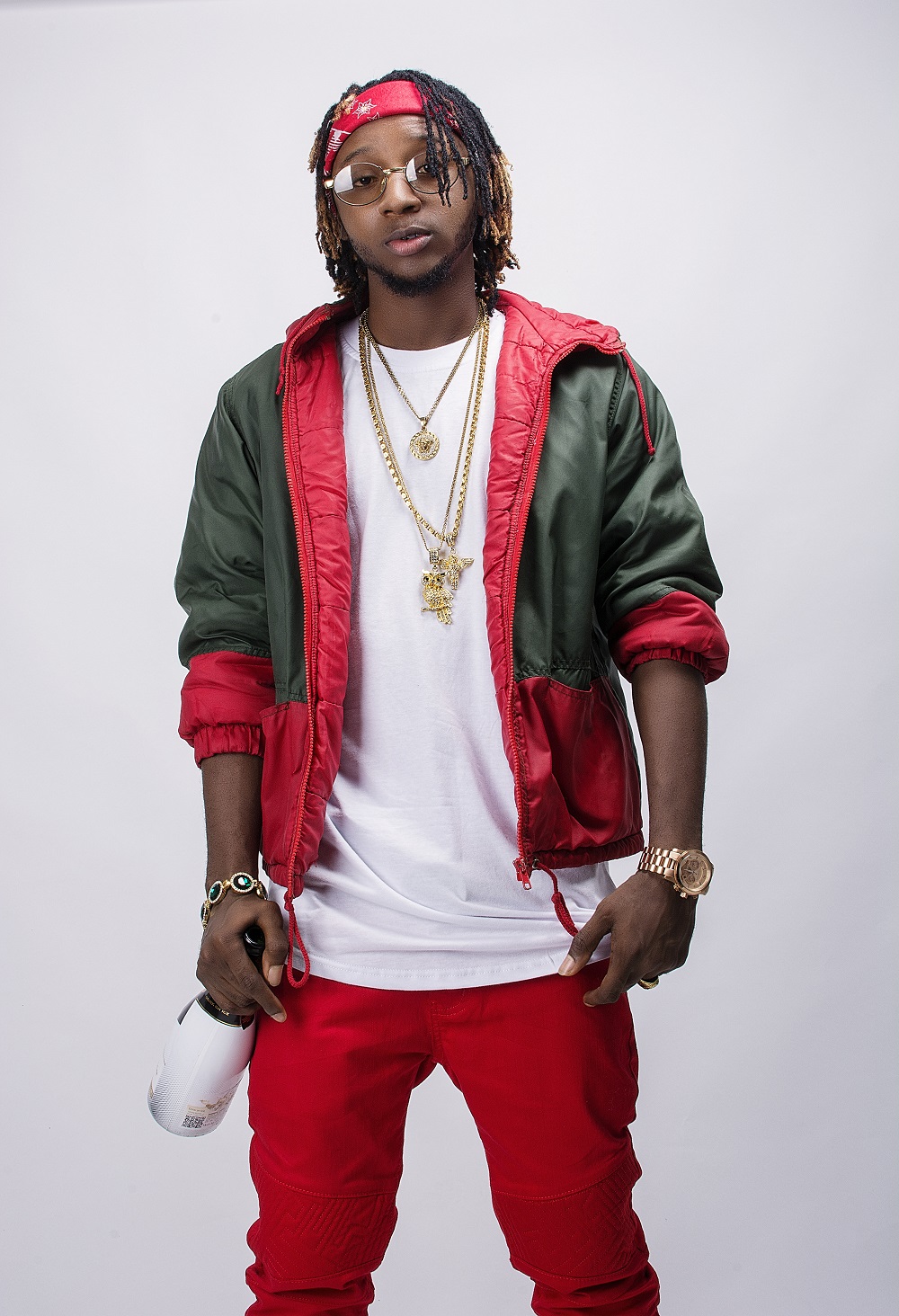 In a recent chat with Punch’s Saturday Beats, the rapper said the incident happened in the studio in his house but refused to reveal the identity of this friend.

He said, “I don’t know why my friend would want to kill me but that was one of the most shocking moments of my life. It happened at the studio in my house; I just came downstairs and the next thing I saw was my friend with a gun. I called him but he did not reply. Then I saw the look on his face. He came with some other people. The guy by his side just took the gun from my friend’s hand because he noticed that my friend was already having a change of heart and he did not want to shoot me. When the guy took the gun, he tried to shoot me but I was lucky the gun jammed, so everybody ran away.

“To be honest, I don’t know what could have made him want to kill me. The only issue I think we had was not enough to cause any issue. I was shooting the video of one of my songs in Abuja the same day he was shooting the video of one of his songs that he featured me. I told him that I couldn’t be there for his video because I was working on my own video. I told him that once I returned to Lagos, I would make sure I shoot my part of his video and I would take care of the cost. It was when I got back that he came to my house with a gun.”

He said the incident was reported to the police and he was subsequently arrested.

“They moved him out of our estate because he lived near my house. The police later told us that estate residents had been complaining about him and that they did not want someone who walked around with a gun living in their estate. That was how he was evicted from the estate and I felt bad about it,” he said.