Nigerian-born Olabode Adegoke is the new face to think of when it comes to Disc Jockeying in the United Kingdom. Olabode famously known as DJ Budiano started his career in entertainment in 2012 where he started off mixing with his iPhone, after receiving good comments and motivations, he then decided to broaden his knowledge on the decks with self-training just as he purchased his first turntable/mixer. The major career transition has shown great potential from the onset, DJ Budiano is now one of the most renowned DJs in England with hundreds of bookings annually ranging from concerts, weddings, birthday parties, club appearances as well as carnival bookings. 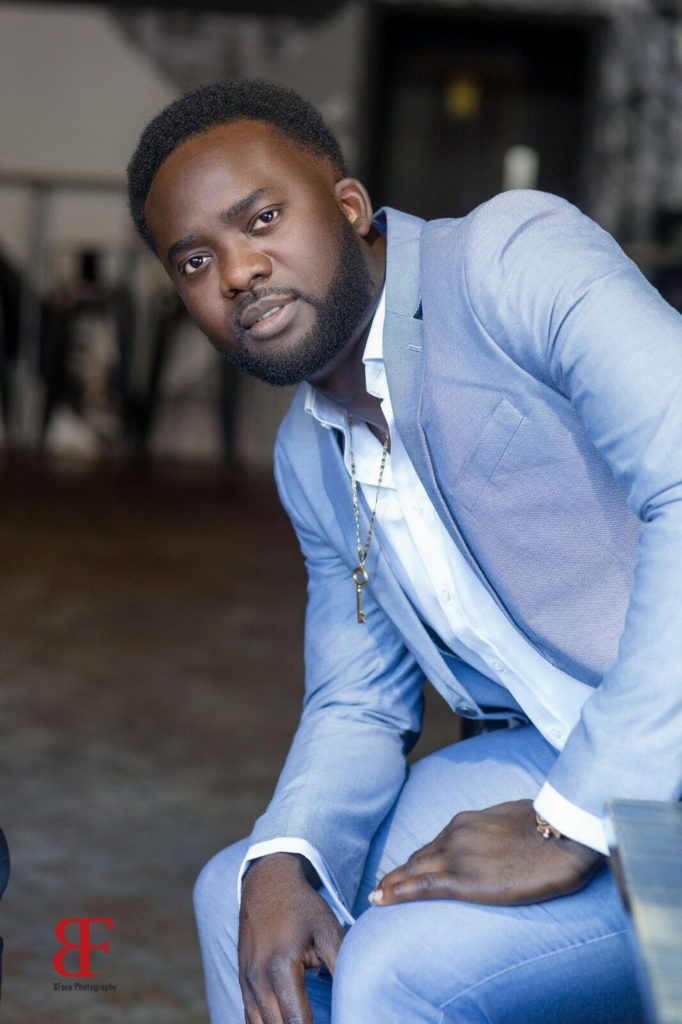 He has managed to turn his name into a brand of which many events acknowledge his participation. DJ Budiano has been able to showcase his talents in the industry by playing at the city’s biggest events such as ‘Julius Agwu’s Crack Ya Ribs (Manchester)  the Fusion Variety Manchester with AY comedian, Iyanya, Seyi Law and Ushbebe, Easter Cabaret Manchester which also featured Wande Coal and Patoranking, AY Live UK tour (Machester). His determination to succeed in his career has shown in his craft and is now ready to master it globally. 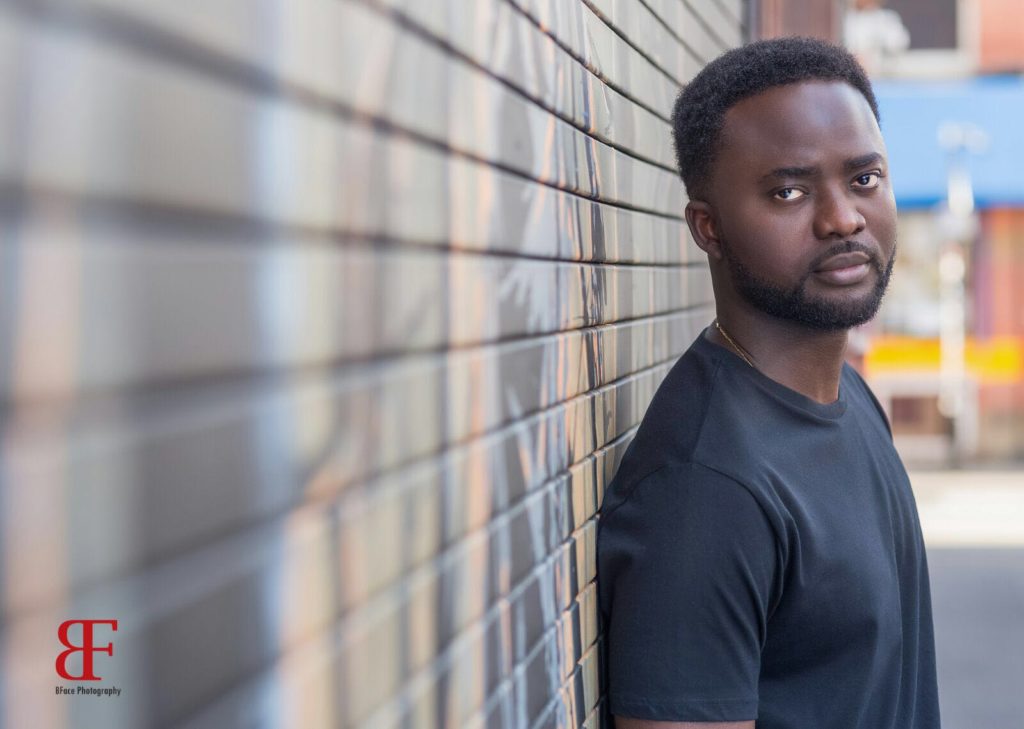 Budiano released two singles in October 2016 for the very first time ever. Exploring different aspects of the genre has shown commitment and thirst to be the best. The singles are said to be BANGERS, one of which is featured by UK/Nigerian Afrobeat Artiste‘StunnahGee’ who has released songs with big names in the industry such as Davido in the last year. During the summer holidays, both Budiano and Stunnah Gee performed a snippet of the single at the Annual beach party in Blackpool, which was co -organized by himself alongside EvenTainment. The feedback was said to have been overwhelmingly positive, we can only hope that he continues to progress in that direction. The second single is titled ‘Bang Bang’ which features three members of Mataan Entertainment; Major Matt, Mophasa, and Iyre. 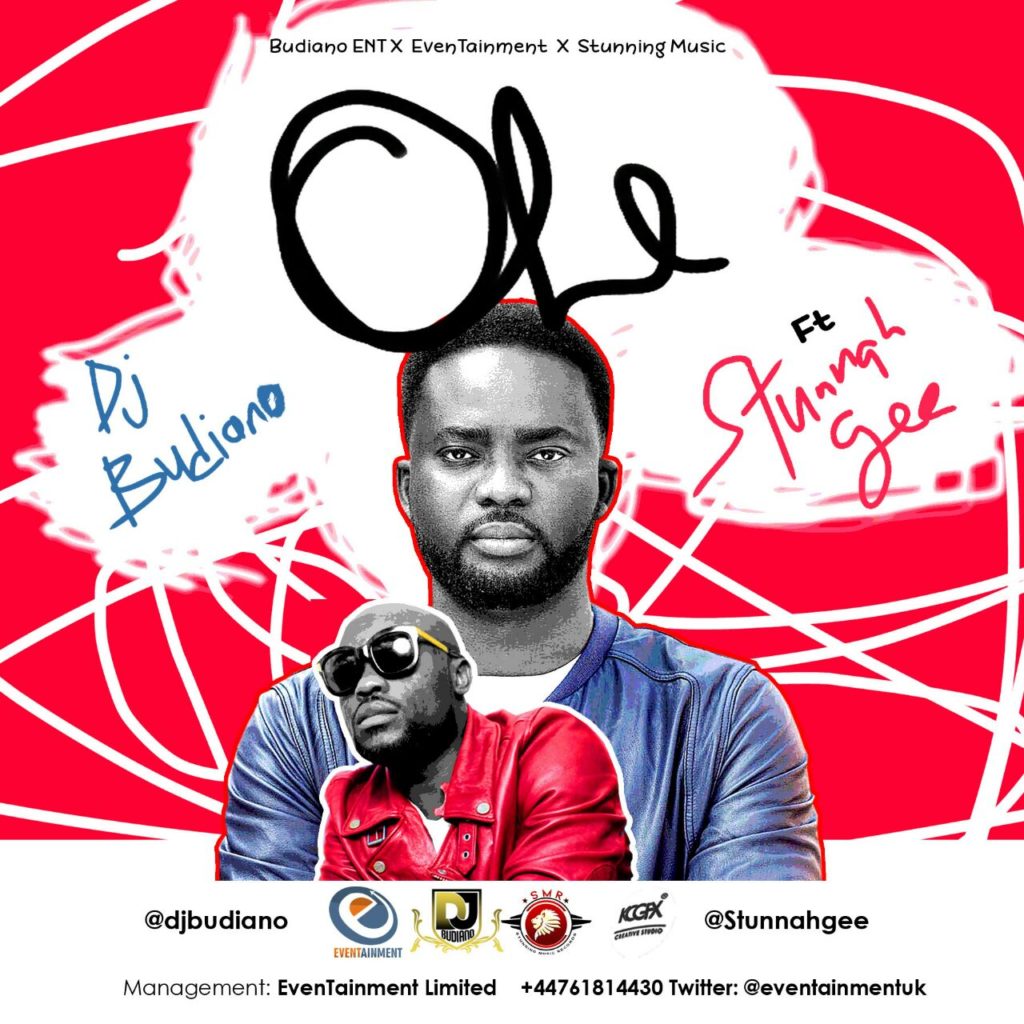 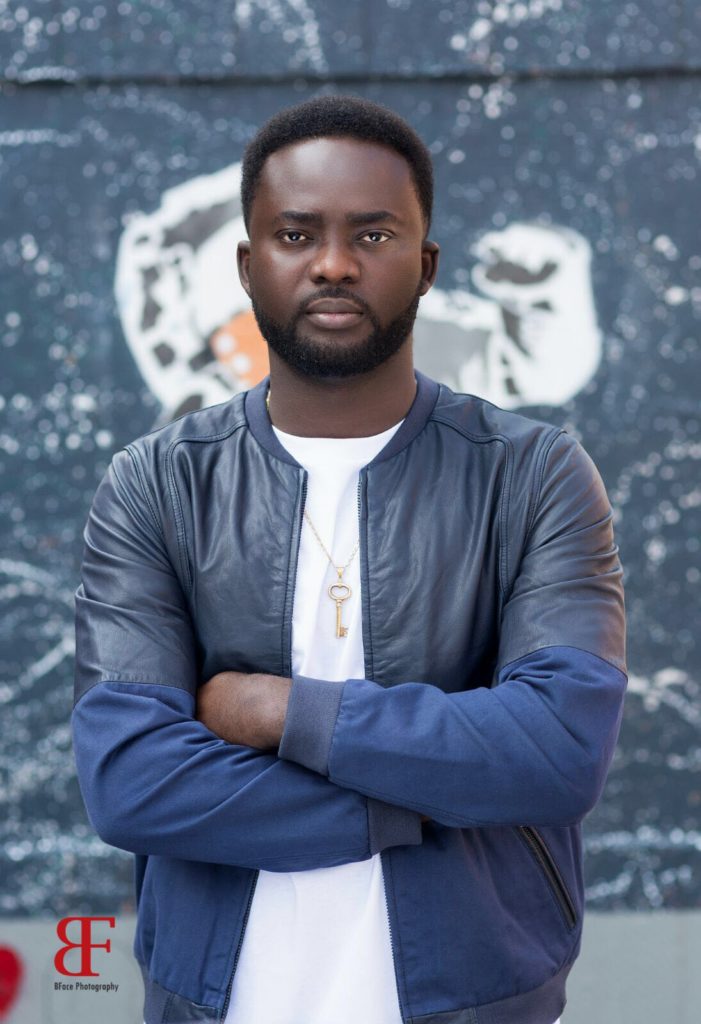 Budiano is more than just a DJ; he’s a promising Entertainer that will blow any time now. Watch out!