20 MOST POWERFUL MEDIA PERSONALITIES IN CALABAR

1.    Patrick Ugbe:  A graduate of University of Calabar, Mr. Ugbe is the MD/CEO of Cross River state’s first and only private urban contemporary radio station, HIT 95.9fm. A former presenter with NTA, and three-time Commissioner of Information and Sports, as well as Chief Press Secretary/ SA media to the former Government of Senator Liyel Imoke. A seasoned broadcaster, Patrick wields power in the media space in Calabar. 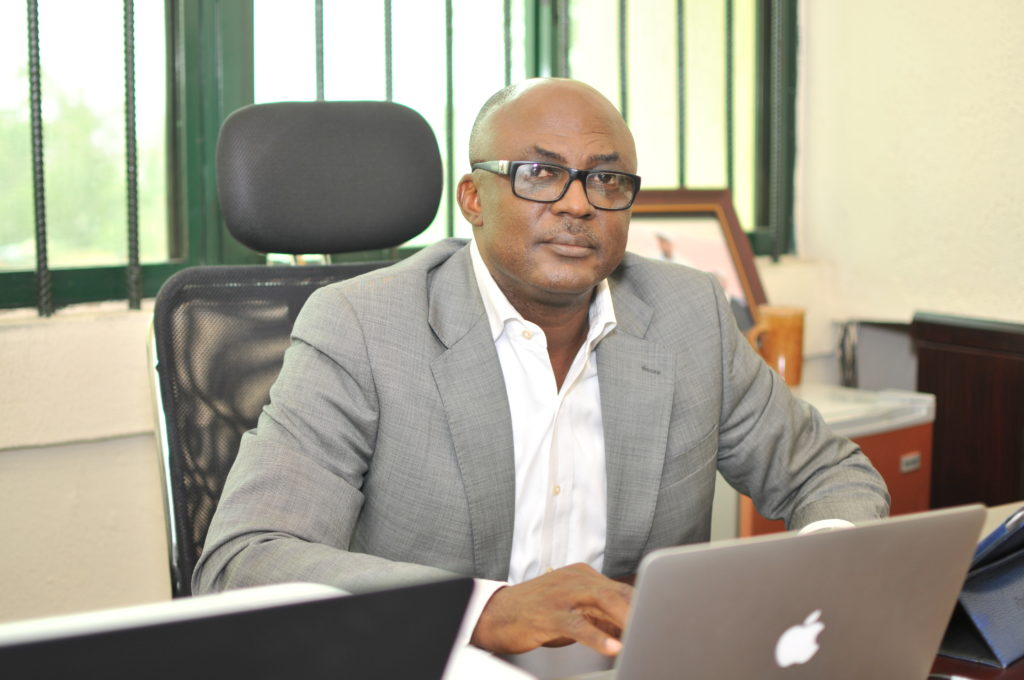 2. Aye Henshaw: One-time GM of the state owned media CRBC, Aye Henshaw is a Renowned Media Personality in Calabar, and a mentor to several young media enthusiasts in the state. He currently sits as a director, Orientation in the ministry of information. 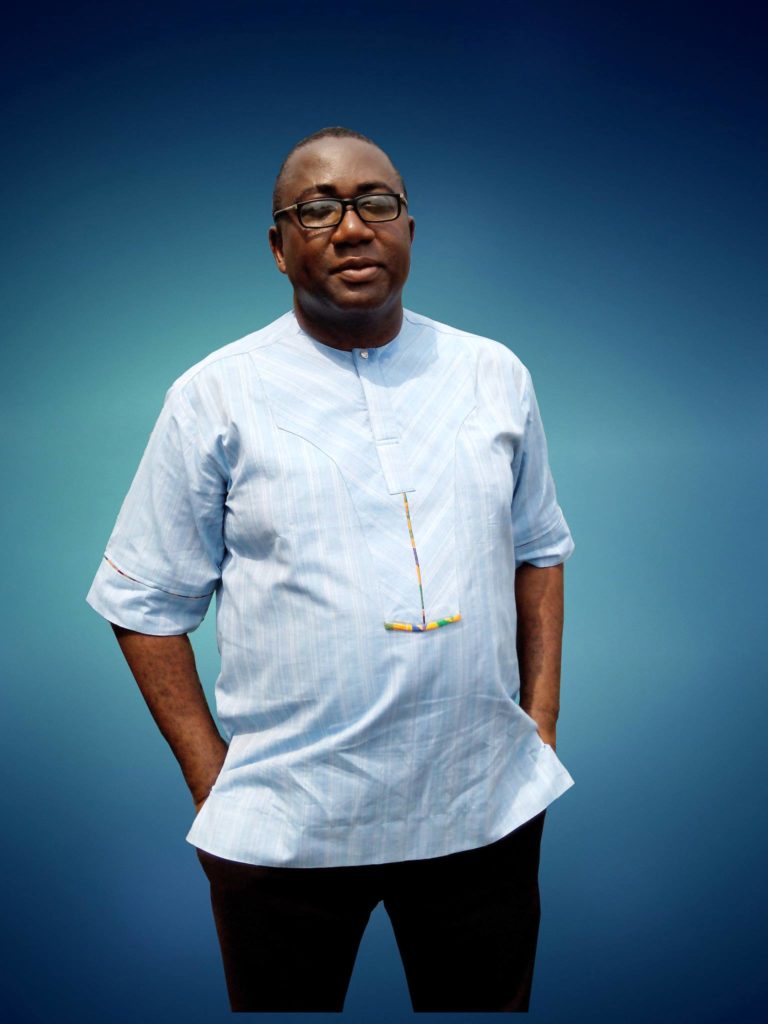 3. Macdonald Peter-Anyangbe: A graduate of Ambrose Alli University Ekpoma, the Edo state born media guru has earned the nickname “Hercules” for his work with media organisations in Lagos, Benin, and for his time as a music producer, and a former recording artiste. He currently works with HIT 95.9FM, as the Head of Programmes/Production. 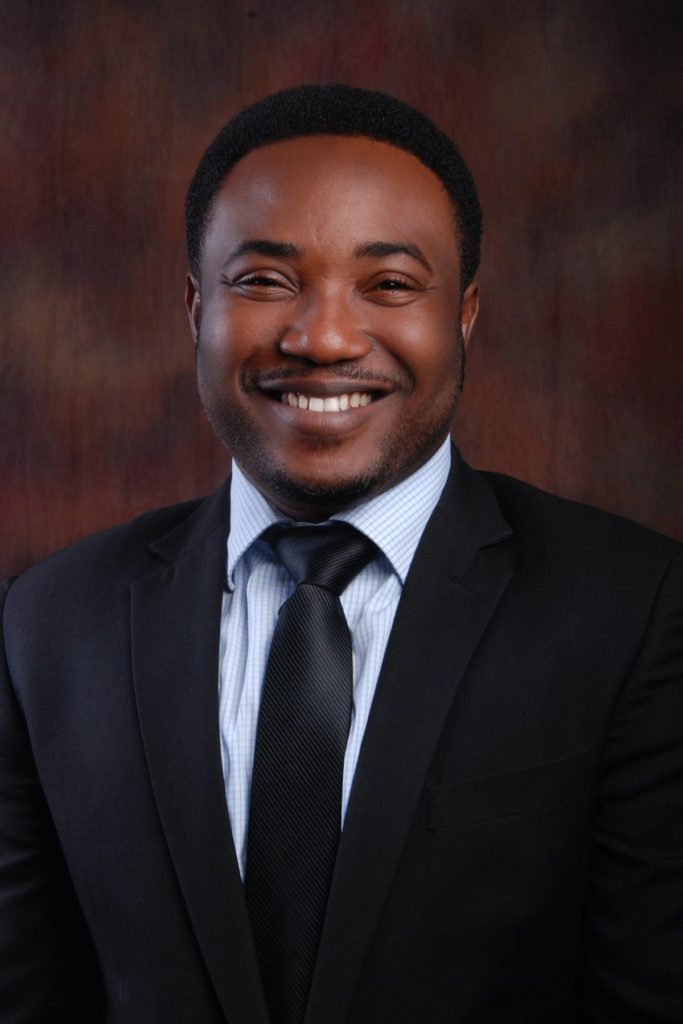 4. Christian ITA: A seasoned journalist, he doubles as the special adviser and Chief press secretary to prof Ben Ayade, the executive Governor of Cross River state. He is greatly revered by journalists in the state for his work with the Sun Newspaper in Lagos, and time spent as CPS to senator liyel Imoke.

5. Maurice Inok: Popularly known as “Dr Groove”, Maurice Inok is an ace broadcaster with over two decades of experience. He is currently the a senior OAP with HIT 95.9fm, a co-host of the most popular breakfast show in Cross River state, “the Hit breakfast show”. He also serves a the Chairman of Rovers FC. 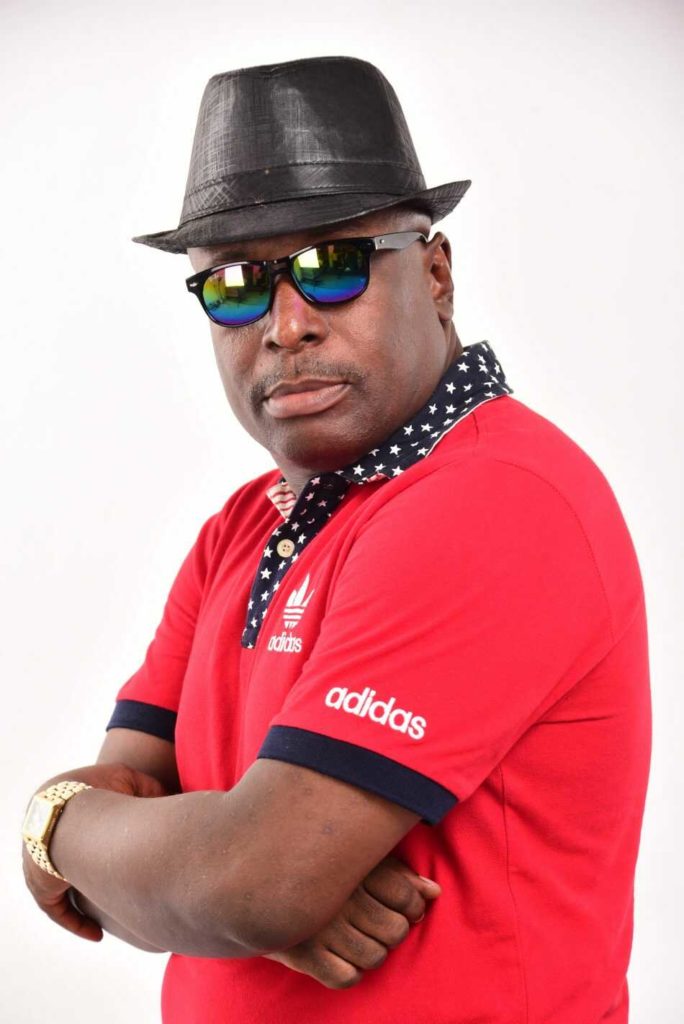 6. Ukay Ogah: A graduate of University of Benin, Ukay is one of the top OAPs in the state. She is a co-host of the “The Hit breakfast show” on HIT 95.9fm, and also a poet! 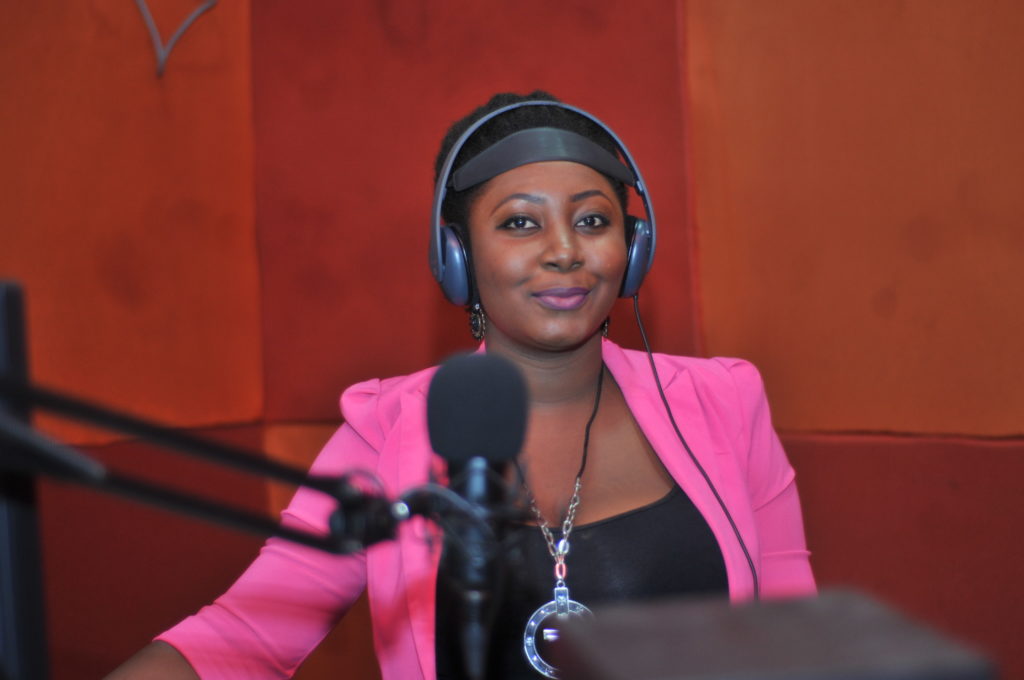 7. Stanley Nsemo: Known as “Lagos boy” The current Director General, of the state’s signage and advertising agency, CRISSA, is a major player in the advertising industry. 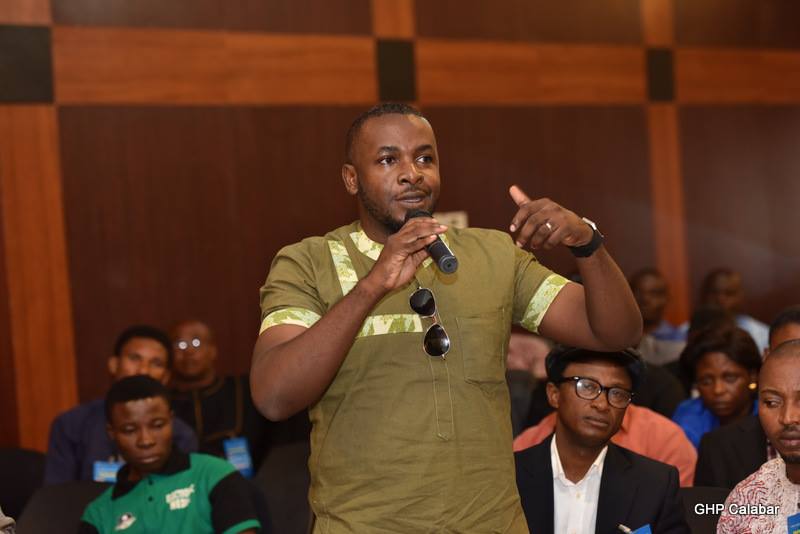 8. Duke Emmanuel: ‘Duke of the air-waves’, as he is popularly known, is one of the top OAPs in Calabar. Duke is the anchor of the “Drive time” show on HIT 95.9fm. 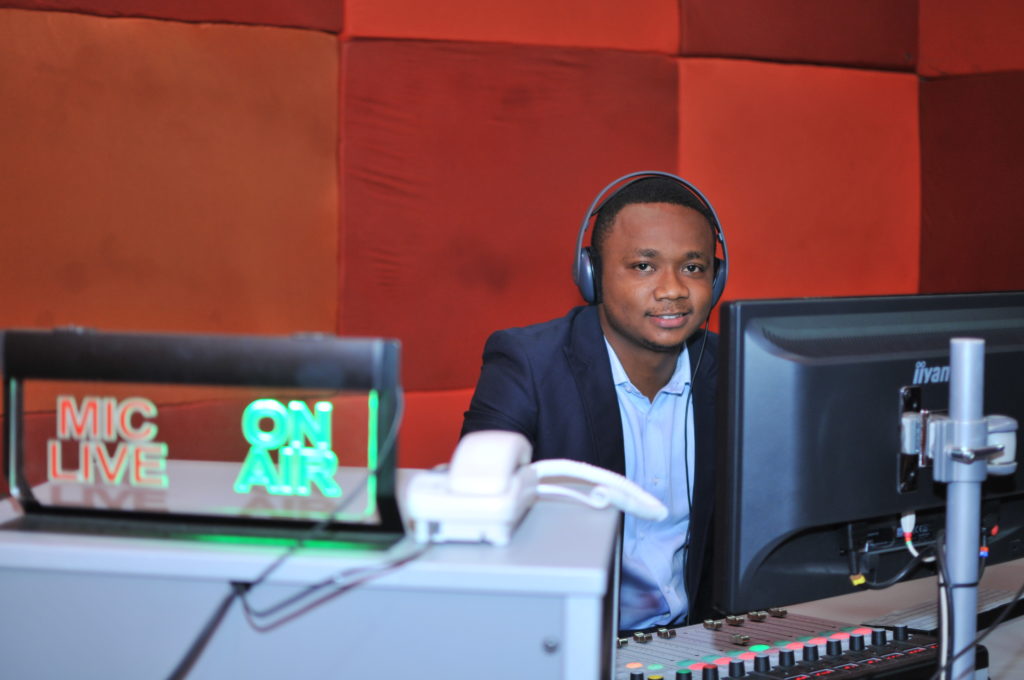 9. Effiong Ekpeyong: Better known as double E, Effiong is a renowned Voice on radio with several years of experience as a presenter with the state owned radio station, CRBC. He currently serves as the special adviser to the Cross River state Governor on carnival. 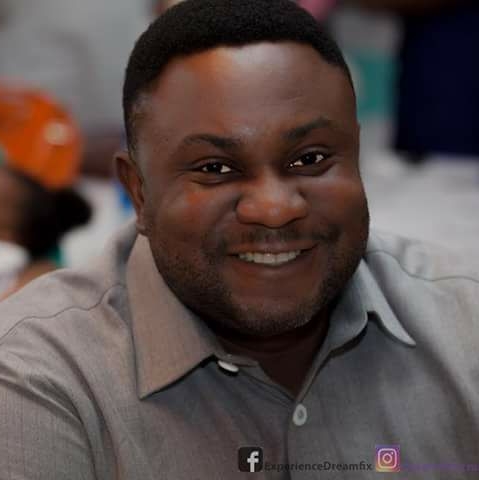 10. Hope Obeten: The brain behind calabarblog.com, Hope is not only one of the top bloggers in the state, but also an event planner. Young and articulate, his hardwork has positioned Calabablog.com as a leading source of information from cross river state. 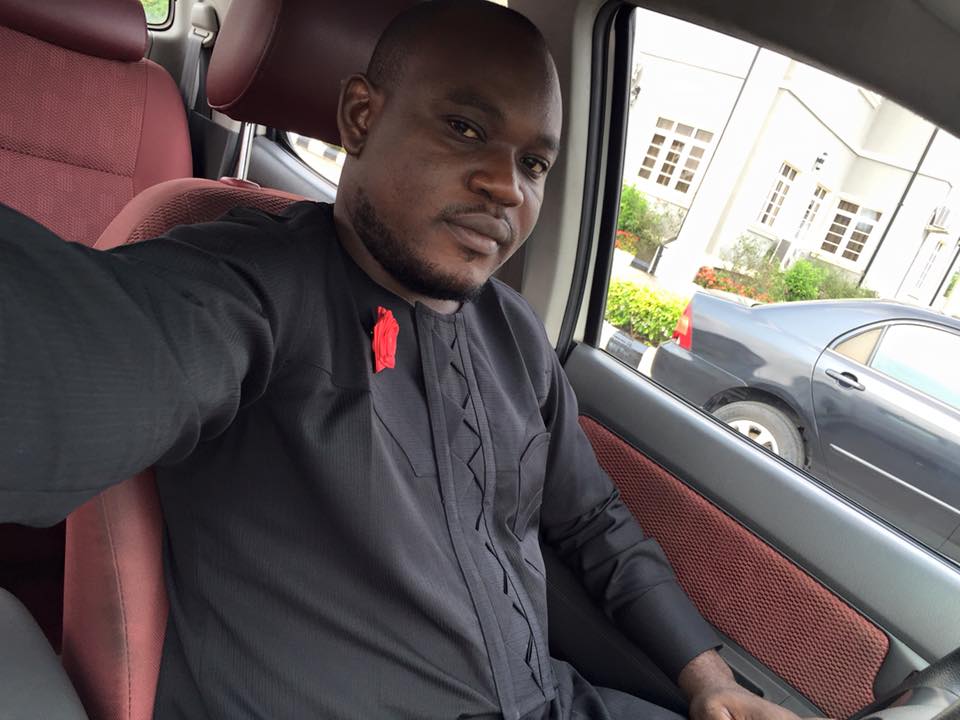 11. Robert Ekpo: A foremost radio presenter, and husband to Wazobia Fm’s Mayowa Ekpo. “Roby” is an energetic and powerful compere, a comedian, and a fashionista. He co-anchors, Funky Freaky Friday on HIT 95.9fm, with his kid brother “Andy”.

12. Friday Awade: Popularly known as “Last Prophet” or “Otwetwe”, Friday is the biggest comedian in the state. He anchors the very popular pidgin radio programme “Otwetwe” on HIT 95.9fm 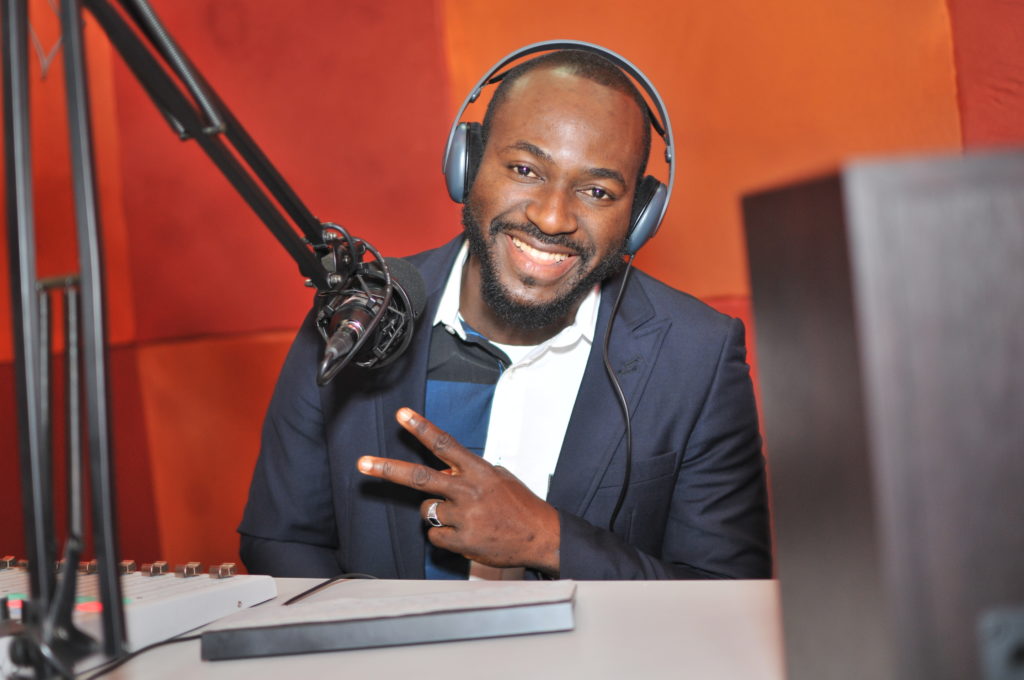 13. Eric Anderson: The head-honcho of Cross River Movie awards, Eric is a stimulus in the state’s budding movie industry. He is also a government appointee, a creative and smart media enthusiast. 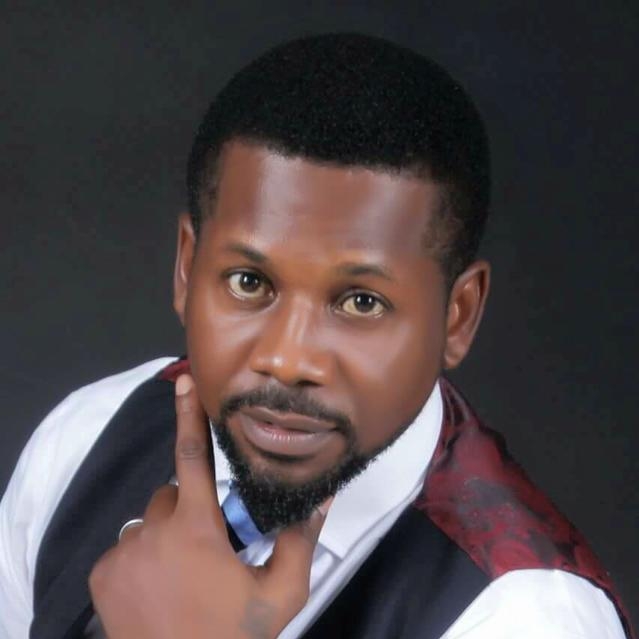 14. Andy Ekpo: The youngest of the Ekpo brothers, Andy is a co-host of the funky freaky Friday, on HIT 95.9fm, and the life of the in-radio party. Andy who has grown a huge following across the state, also doubles as a hype-man. 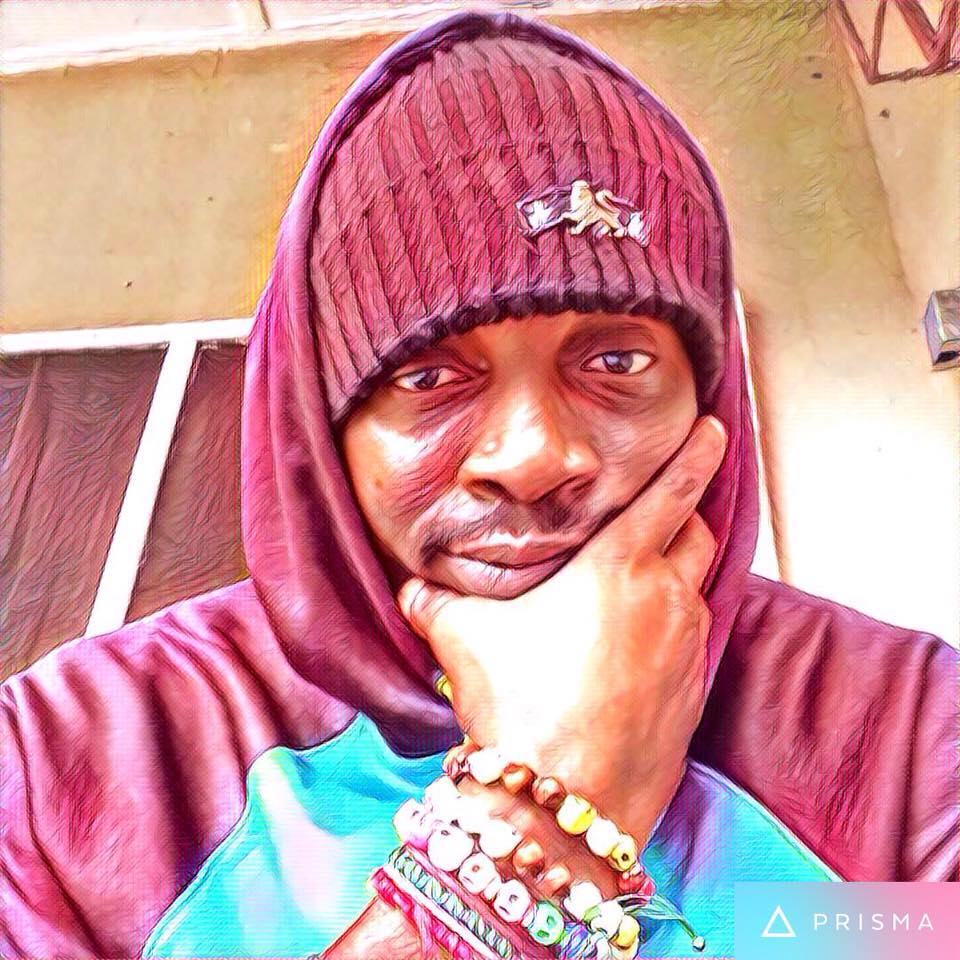 17. Diana Mary-Owan: Queen mother of radio in Calabar, renowned linguist, and a lecturer in French in University of Calabar, Diana, combines motherhood, academics, and media. The ex-CRBC presenter, is the anchor of “the voice of eve” show on HIT 95.9fm. 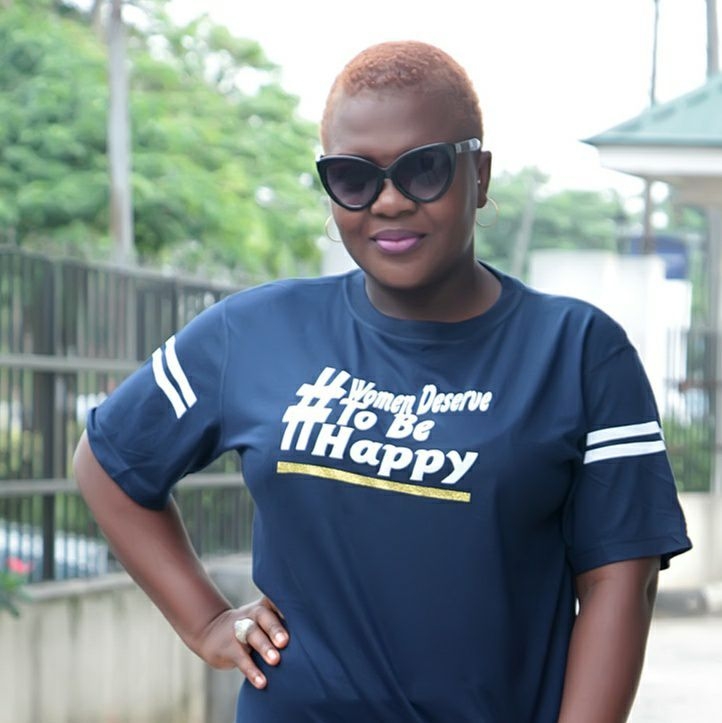 18. Peter-Tex Etim: Also known as “The Godfada”, Etim is a pioneer in the media space in Calabar. At over 50 years of age, he is one of the main voices of CRBC, and serves an inspiration to upcoming media enthusiasts in the state. 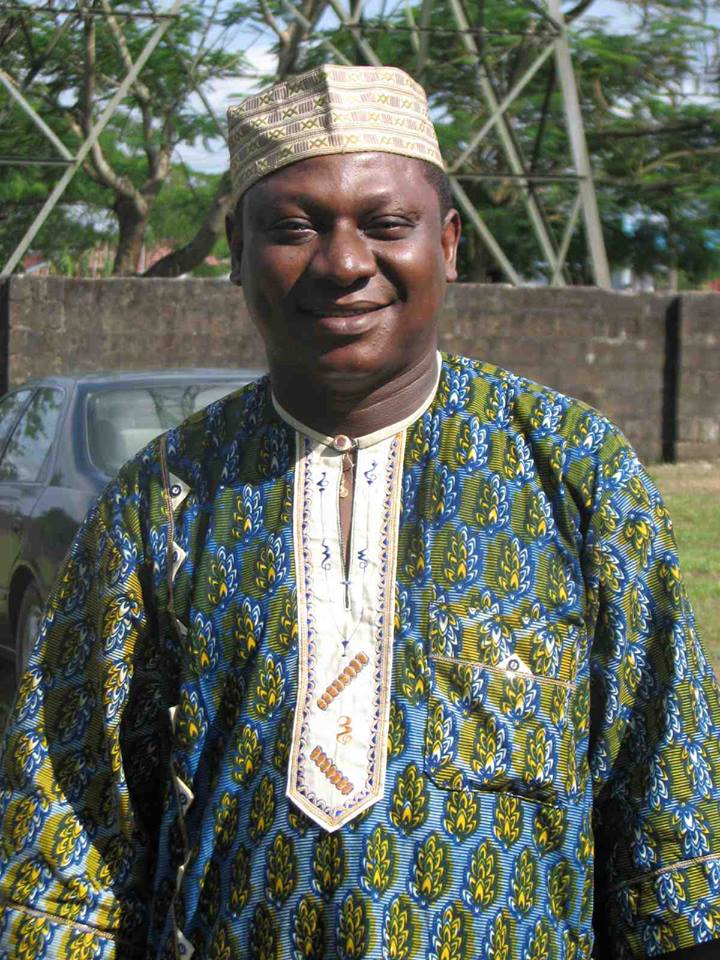 19. Agba Jalingo: Activist, blogger,and owner of Crossriverwatch.com, Agba is also the host of “the Dialogue with Agba Jalingo”, on HIT 95.9fm. Though new to broadcasting, Agba has been an activist all his life, and his firm stance on the government and critical issues has made him into a fan favourite. 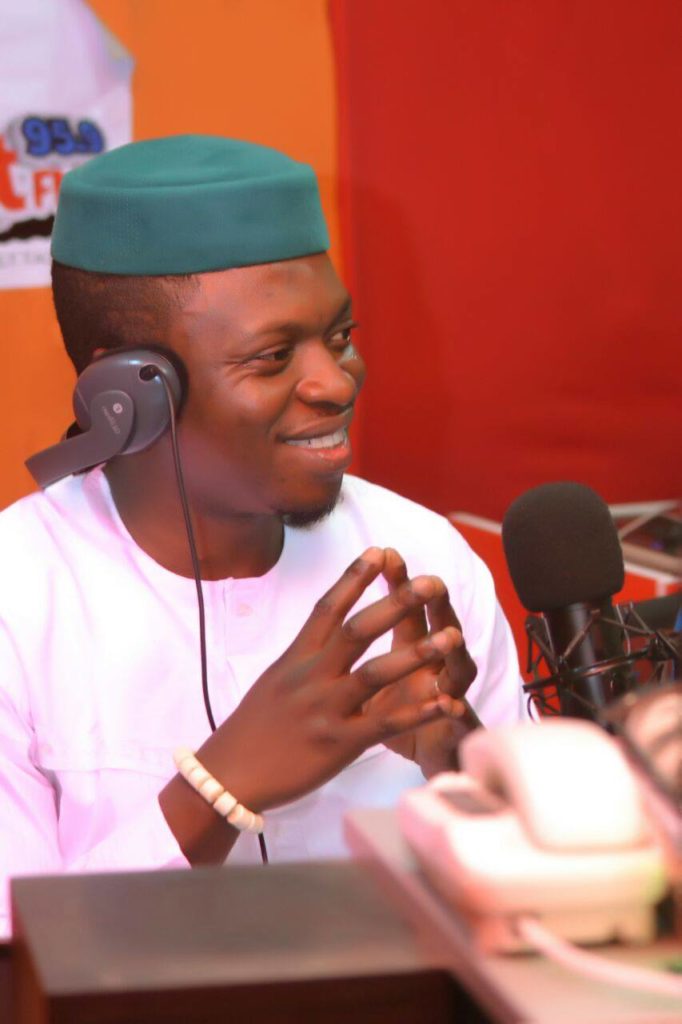 20. Iwara Iwara: The founder of calitown.com, activist and anchor of “The Public View” on Hit fm, a radio programme that sends shockwaves to the government, due to his left-wing views.

Hillary Clinton Spotted Out With the Woman ...