On the 13th of February 2017, Genevieve Magazine became 14 years and the lifestyle and fashion brand celebrated in style.  Cocktails from Cointreau, Food by Chef Eros and music from DJ Joey, guest had a good time. 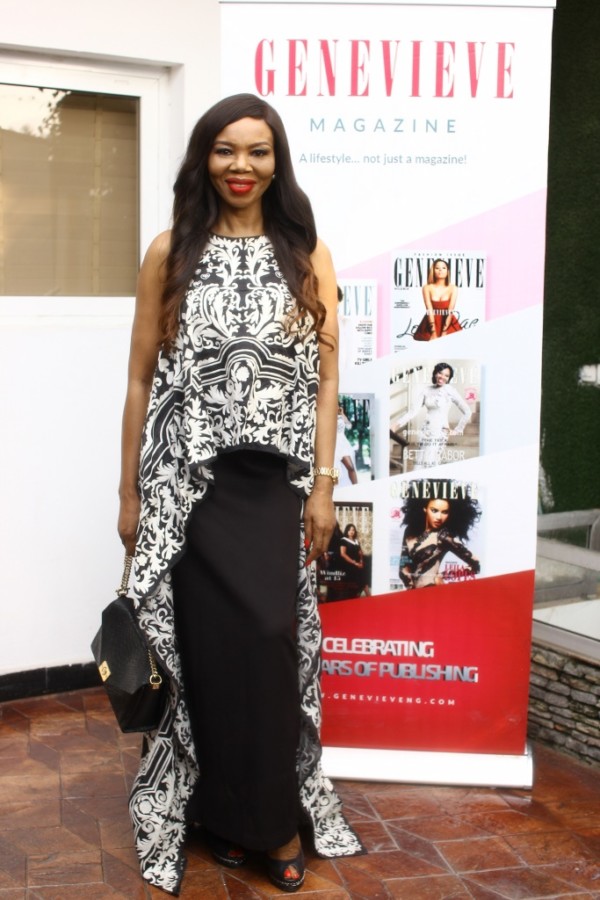 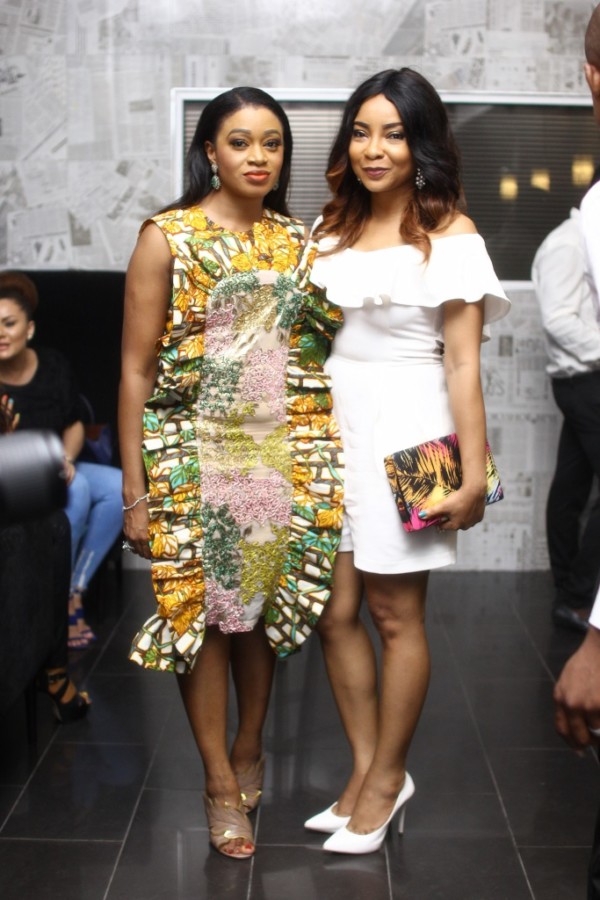 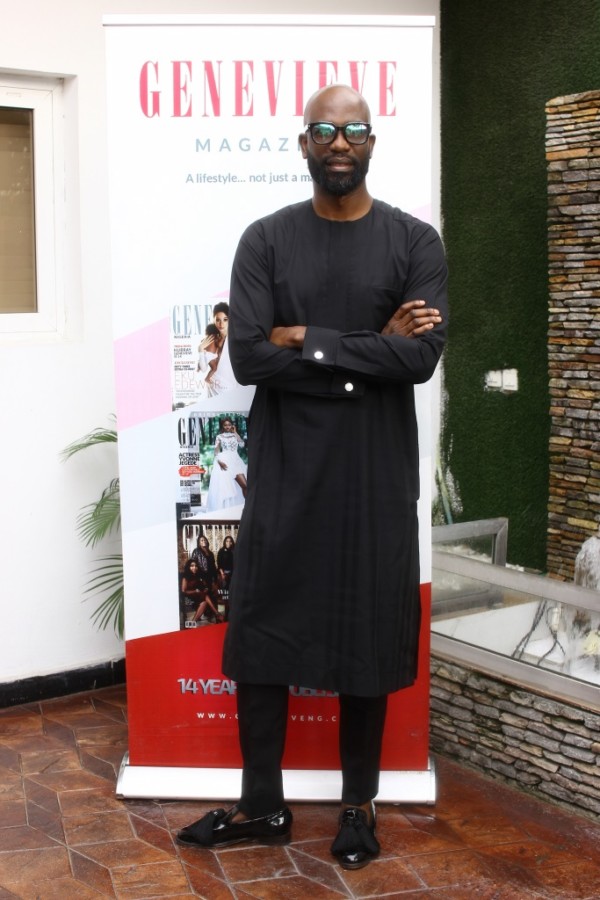 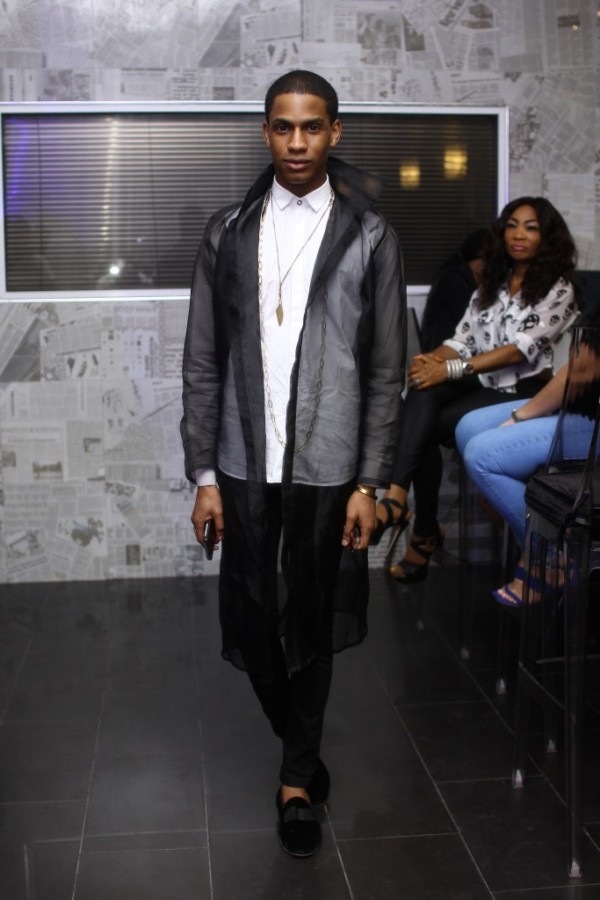 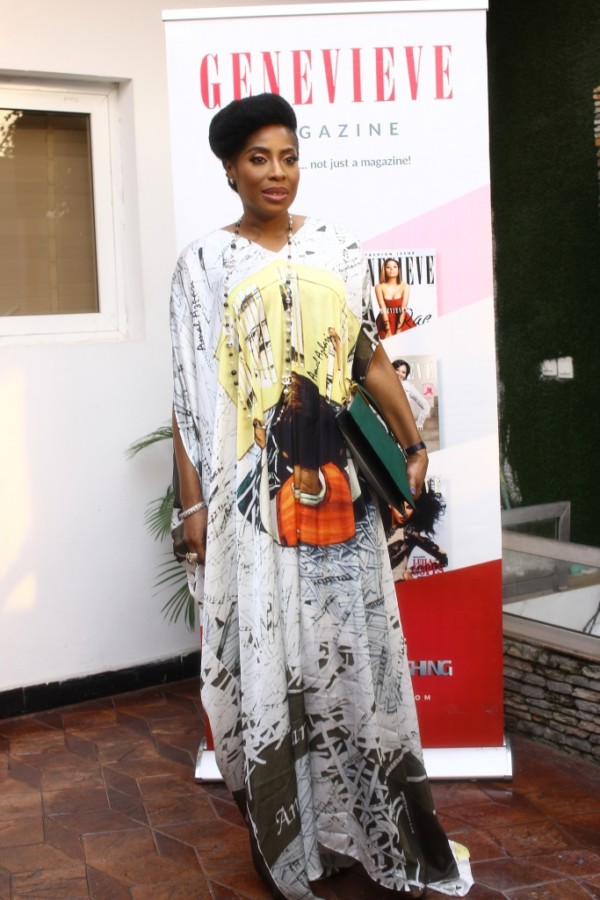 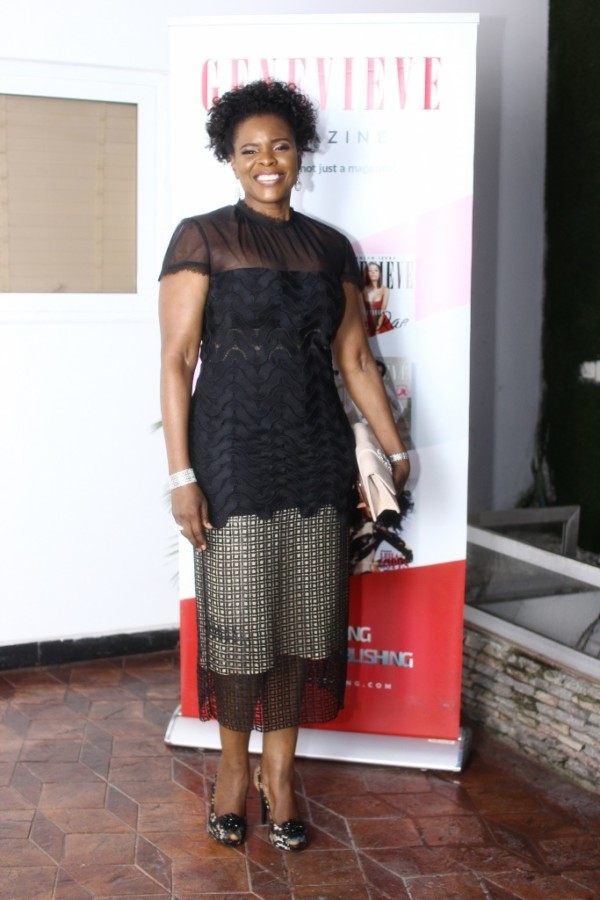 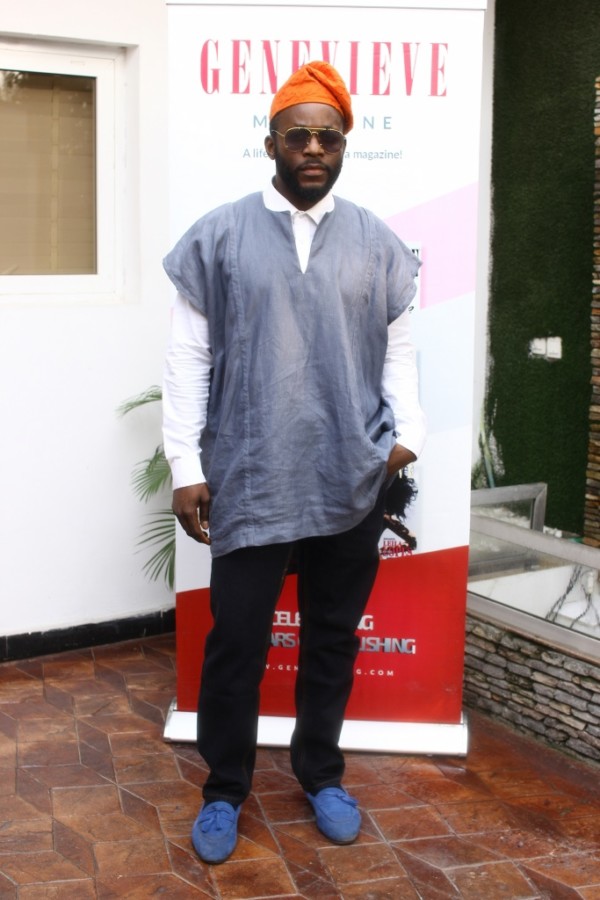 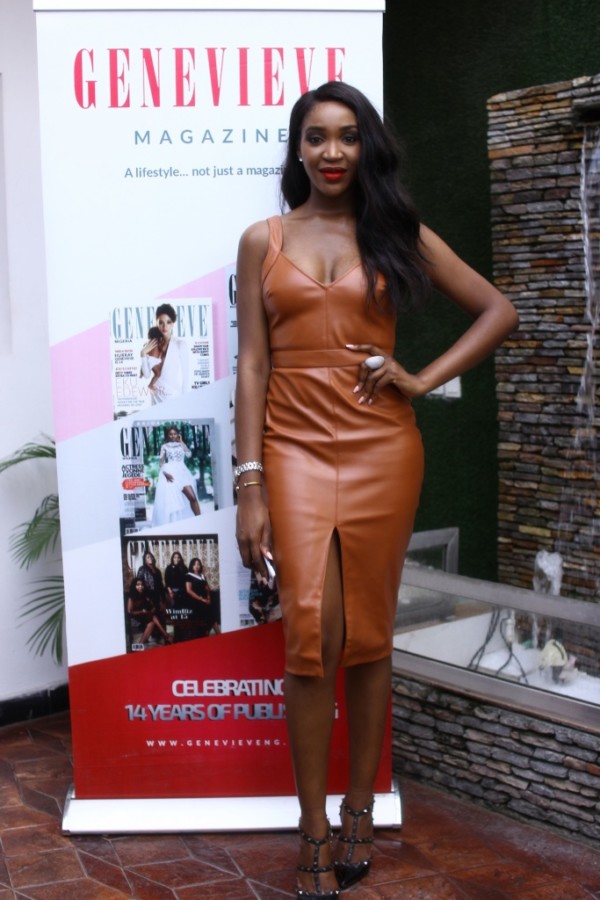 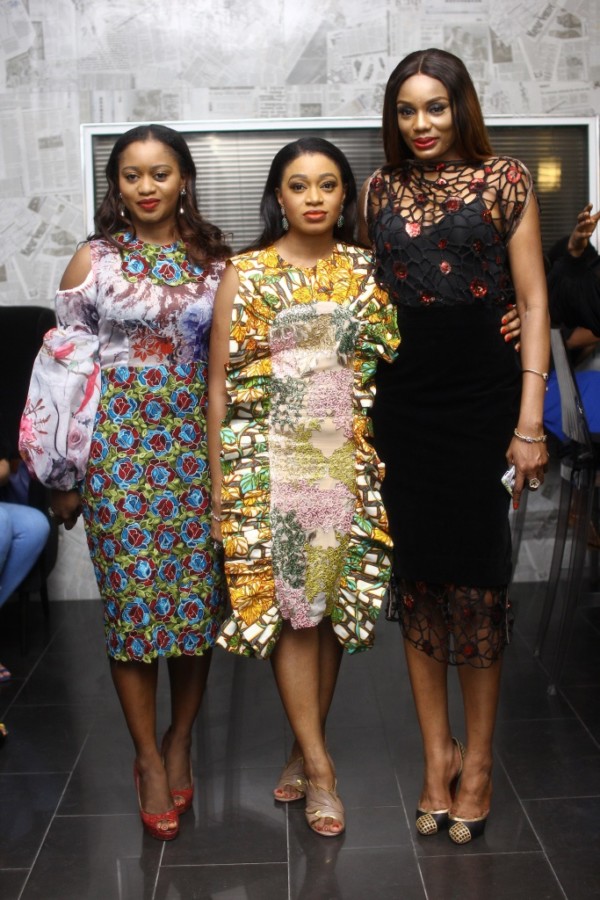 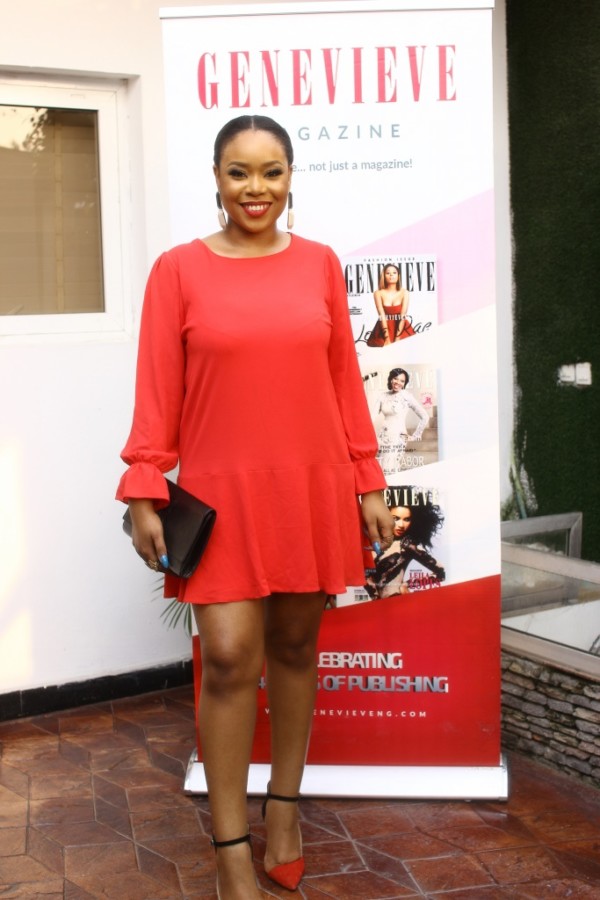 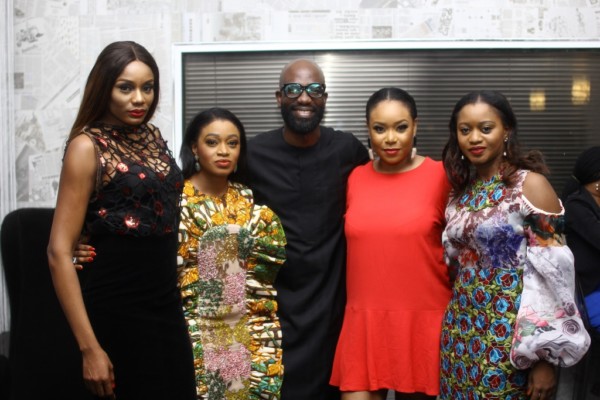 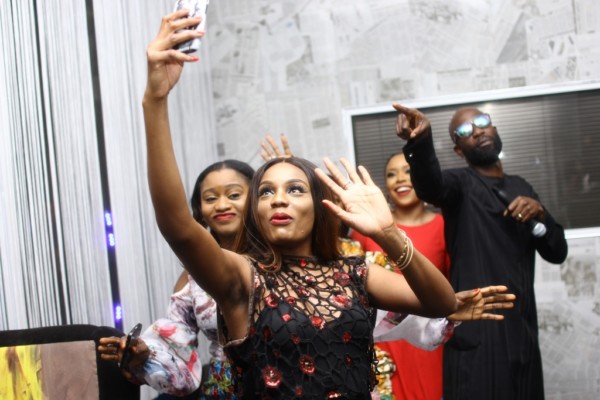 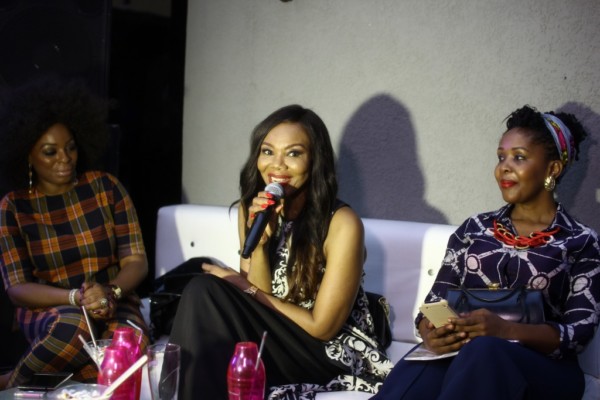 M-Net Movies pop-up channel with ALL the ...