Basketball Players And Their Beautiful Family

In Africa, the most popular sports still remains Football. While Americans fancy Basketball. The NBA season is still on and we will like to share some famous Basketball players perfect family pictures with you.

Kobe Bryant, Kobe Bryant has won several MVP titles while married to Vanessa Bryant. They got married at a very young age and almost split with his wife due to his infidelity. They did get past that and they are going stronger than ever. 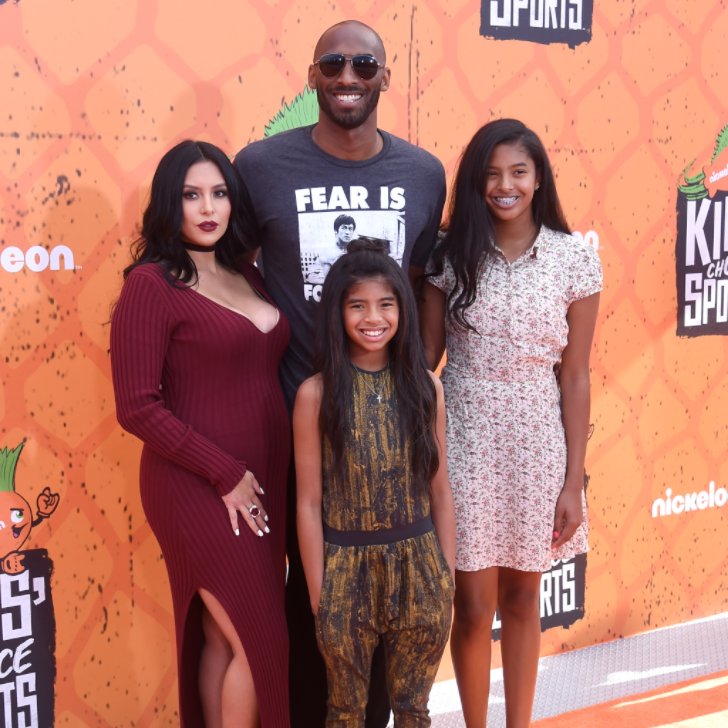 Stephen Curry, The two time NBA MVP and the first unanimous MVP is just 28. He got married to his beau while he was 23 and she was 22, its been 5 years down but Stephen and Ayesha Curry seem to be getting it right after getting married at such a young age. 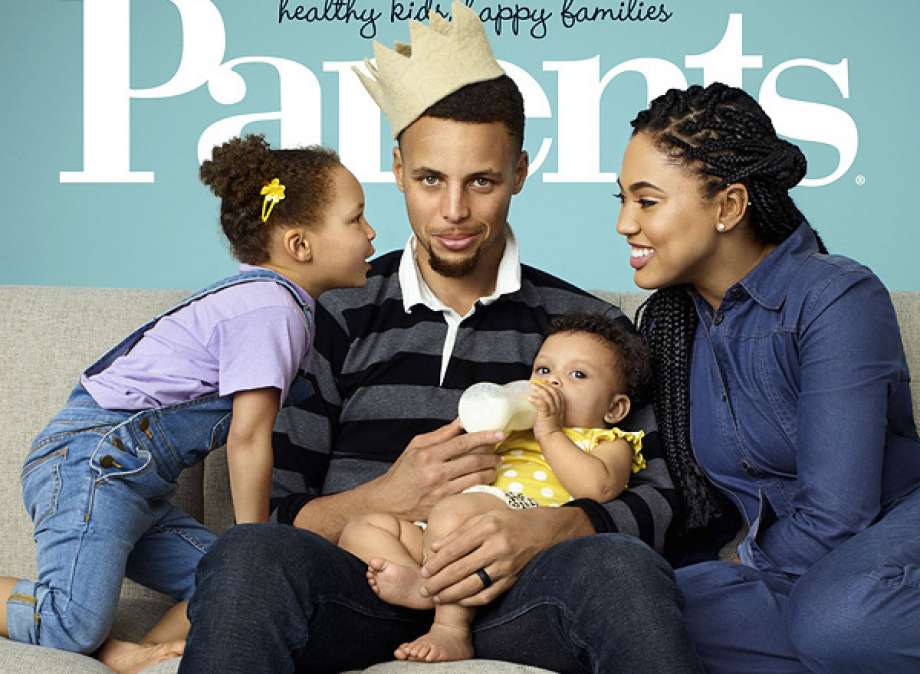 Lebron James, The 4 time NBA MVP married his lovely wife in year 2013 but she has always been his high school sweetheart. They have 3 lovely kids together and they surely do make it look easy. 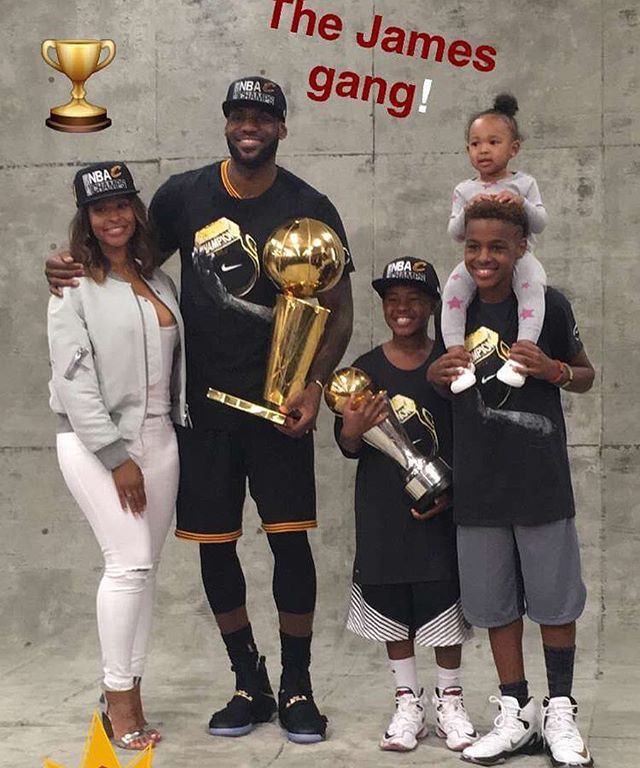 Dwayne Wade, The 1 time NBA player has won several titles and awards. He is married to Hollywood star Gabrielle Union, although they were both married to different people. Wade has 2 children from his previous marriage and one from a relationship. 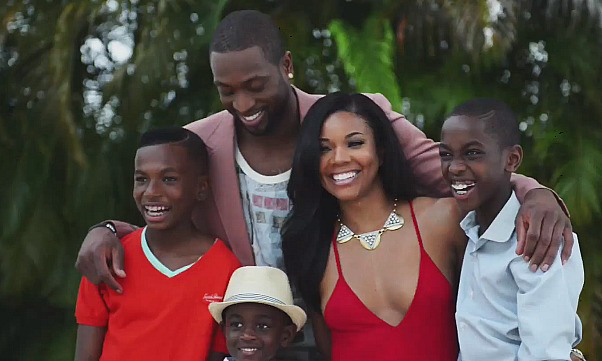 Chris Bosh, is married to Adrienne Bosh. The NBA MVP title holder do have a lovely family. 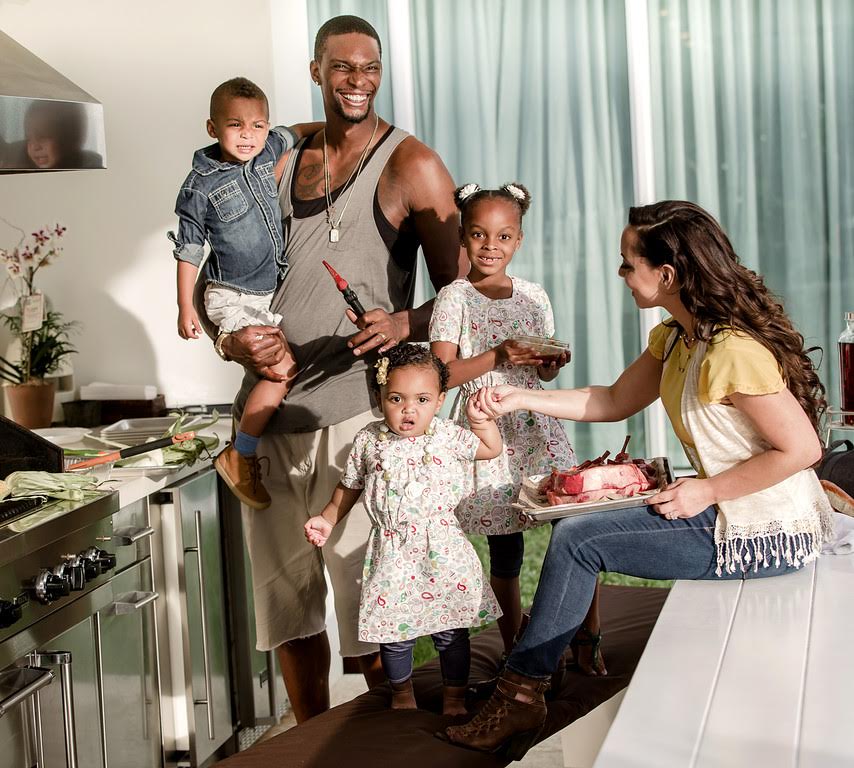 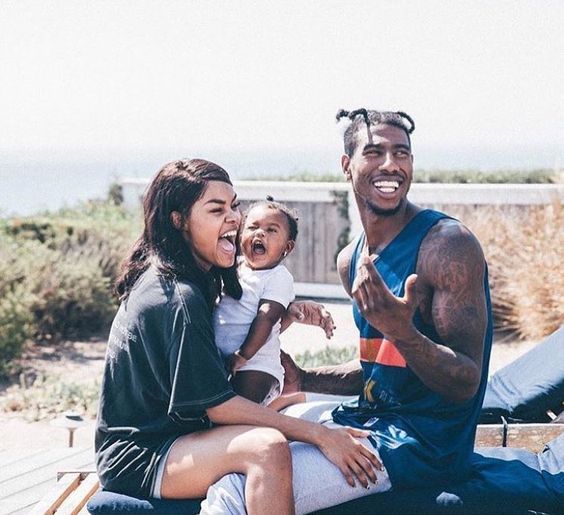