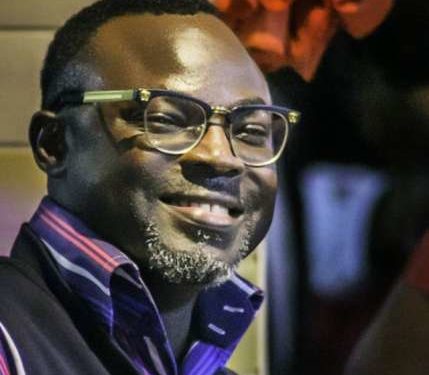 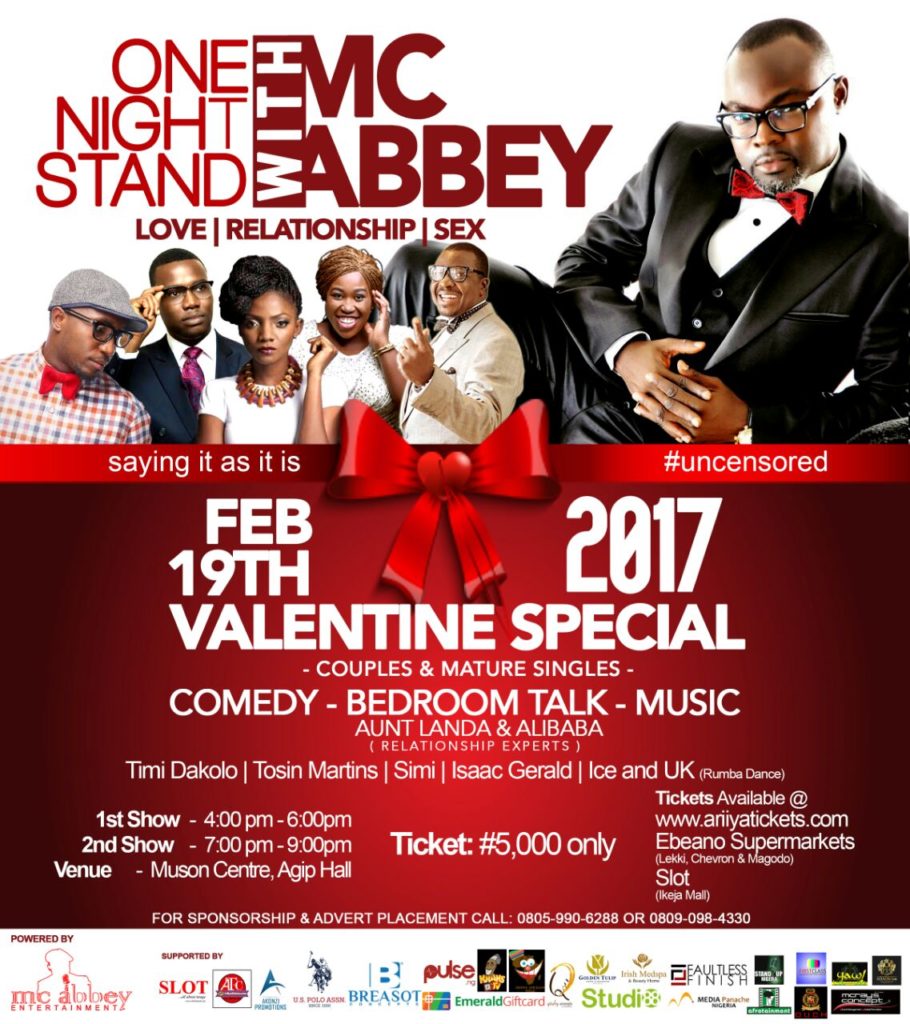 The Chief Host, MC Abbey- who is well known for anchoring the popular annual event ‘The Experience’, has revealed that he is ready to say it as it is when it comes to love, relationship and intimacy. 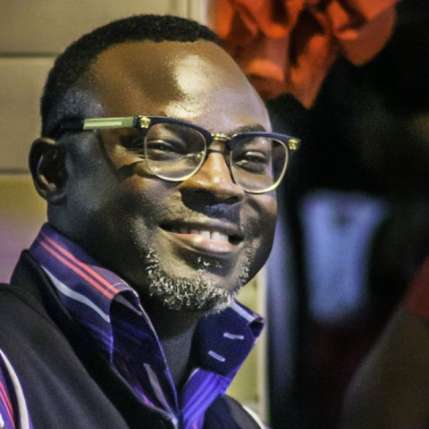 Speaking on what to expect at the show, MC Abbey remarked, “While the discussion is revolved around love and relationship, I will not only say things as they are but I will also be putting out my jokes in a direct, unrefined and uncensored manner. So I urge Nigerian adults to go purchase their tickets and attend the extraordinary and eye-opening event.”

‘One Night Stand with MC Abbey’ has been described by many as one of the most anticipated events of the Valentine’s season.

Tickets to the event are priced at N5, 000 and can be purchased online at www.ariiyatickets.com and offline at Ebaeno Supermarket outlets across Lagos.