Former Super eagles  and Portsmouth FC striker Yakubu  Aiyegbeni  signs for Coventry city after a short trial. The 34-year-old, who has not had a club since leaving Turkish side Kayserispor last year, has signed until the end of the season. 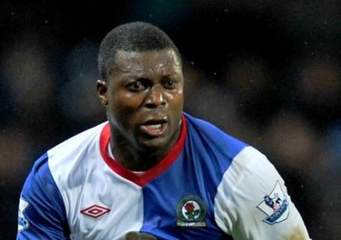 “We’re pleased to have secured the signing of Yakubu, who brings vast experience and a terrific goal record,” said City boss Russell Slade.  He’s a one-in-every-two-games man goals-wise, so we had to be interested.

In his 10 years in English football, Yakubu scored 114 times in 293 league appearances. Mostly in the top flight, at Portsmouth, Middlesbrough, Everton, Leicester City, Blackburn Rovers and Reading.  Yakubu would have to obtain international clearance to complete the deal.