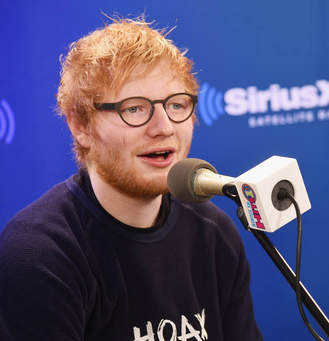 Ed Sheeran may have just learnt he had a manger he didn’t know about.  The thinking out loud crooner was a bait in a successful plot to dupe a charity organization of four primo ticket  to super bowl  51. The scammer told the organization ‘The Giving Back Fund’  that he would get Ed Sheeran to sing for a charity concert on the eve of the big game in Houston.  Organizers and cops believe the con artist went so far as to forge Ed’s signature on a contract. 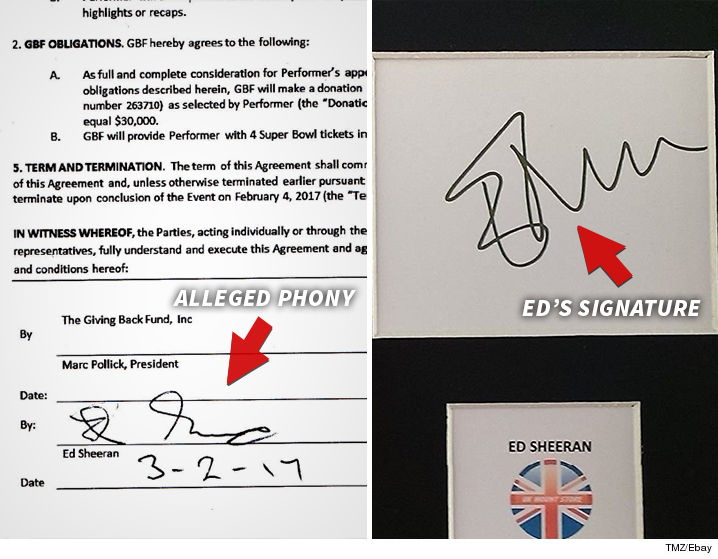 The deal was that Ed Sheeran would perform two songs and in return get four suite ticket what $50,000. The scammer hasn’t been seen since collecting the tickets.  The organization became suspicious after finding out Ed Sheeran was touring in Australia. Tickets were re-sold and the unknown manager could face felony charges when apprehended.