Photos from Runtown ‘Mad over you’ concert with Wizkid 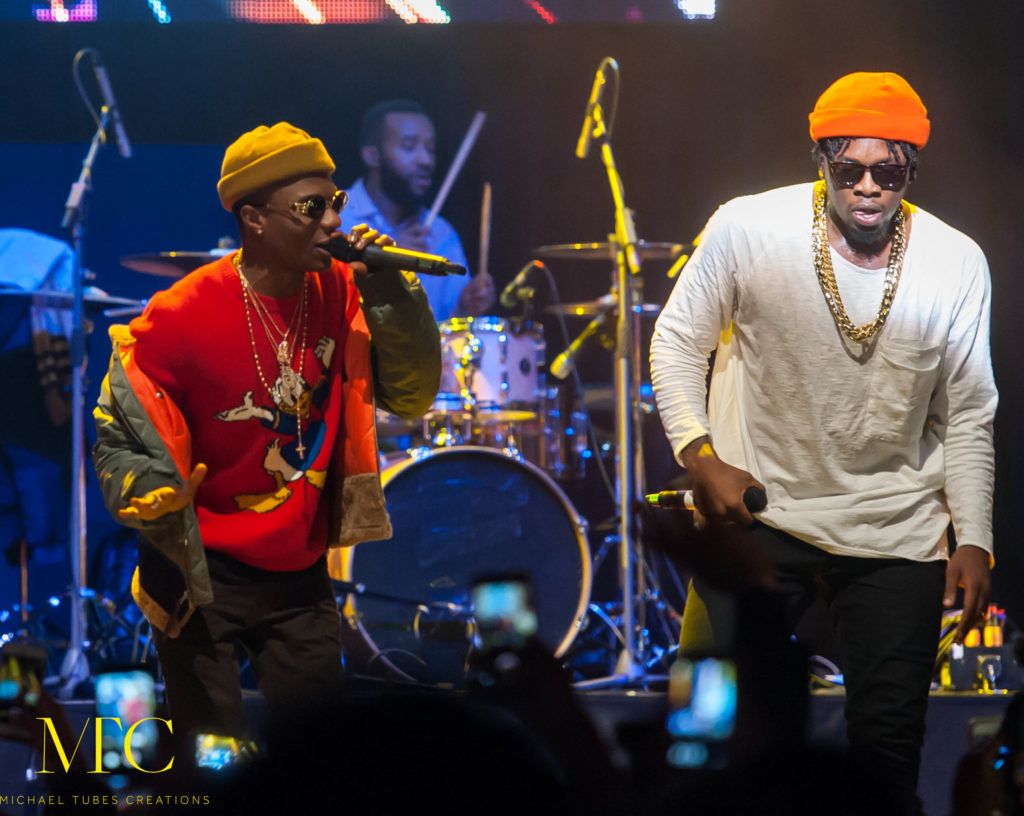 With Valentine vastly approaching the ladies in London came out in full to see the sound God himself Runtown.

WHAT YOU MISSED –  OSG VIDEO PICK OF THE WEEK – RUNTOWN ‘MAD OVER YOU’.

Runtown surprised his fans with his special guest Wizkid who joined him on stage for their rendition of “Lagos to Kampala ” .

Performing other hits of his , the night ended with the most popular Afrobeats song of the moment “mad over you ” which he performed multiple times including various versions . He closed the show with the monster hit sending the audience into a frenzy as they belted the words to the song back to back .

It’s safe to say the UK is definitely Mad Over Runtown! 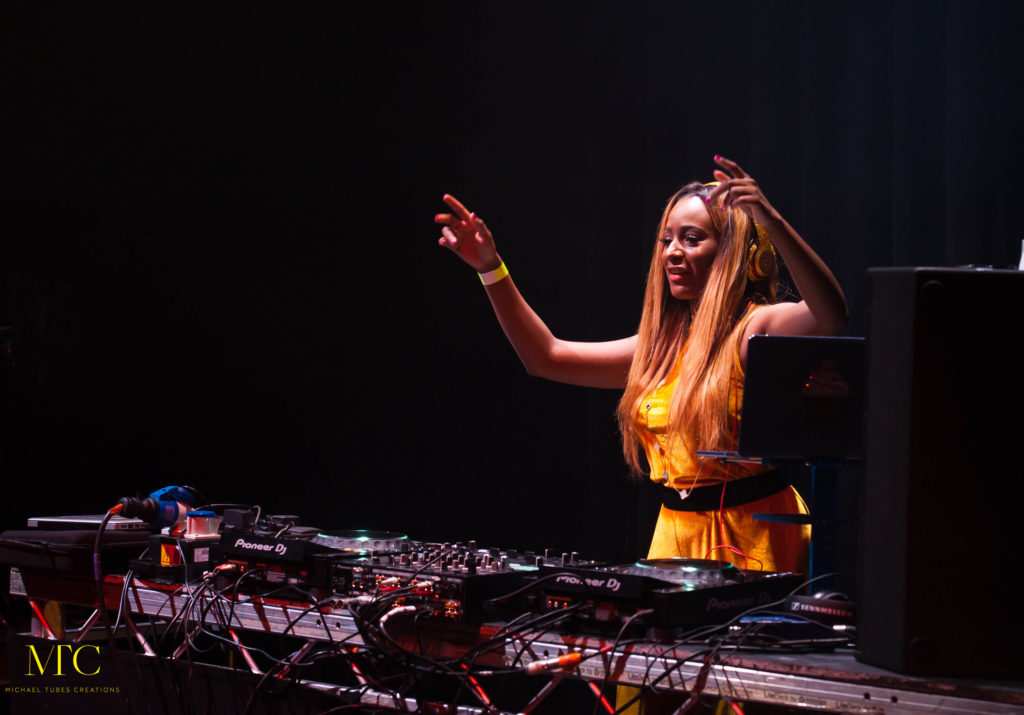 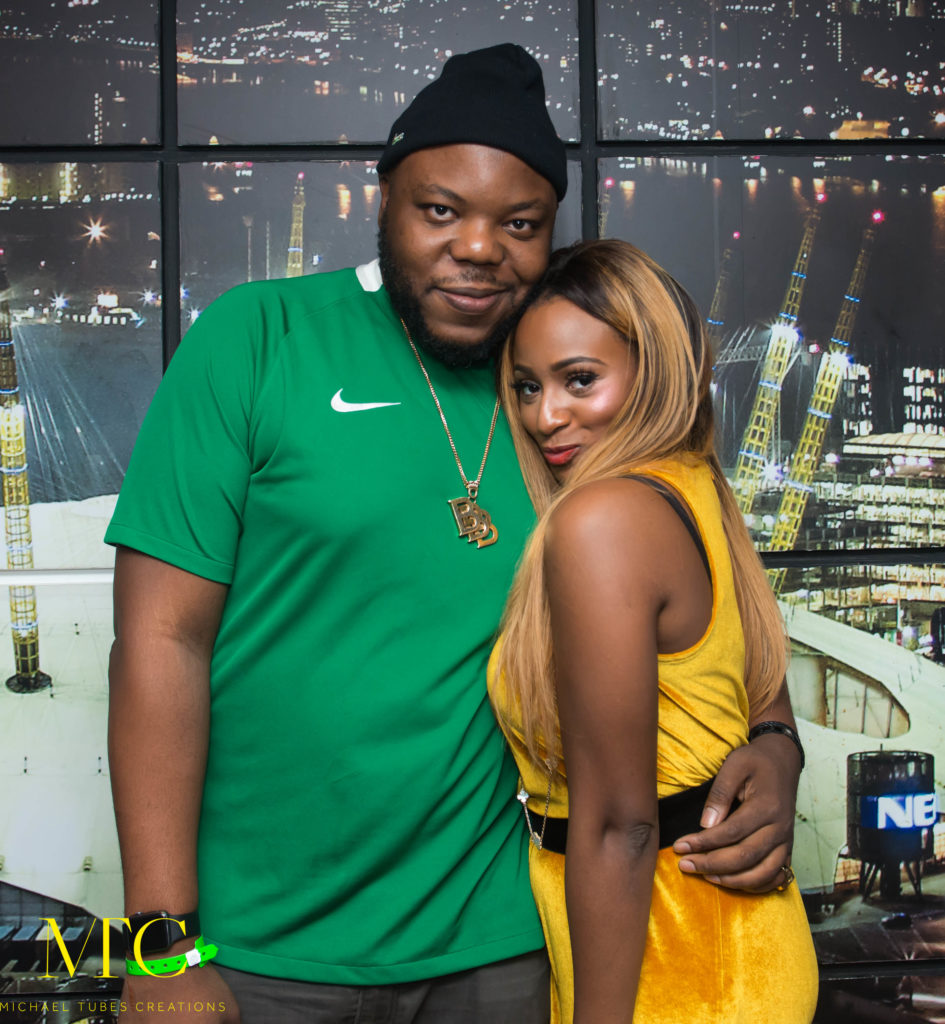 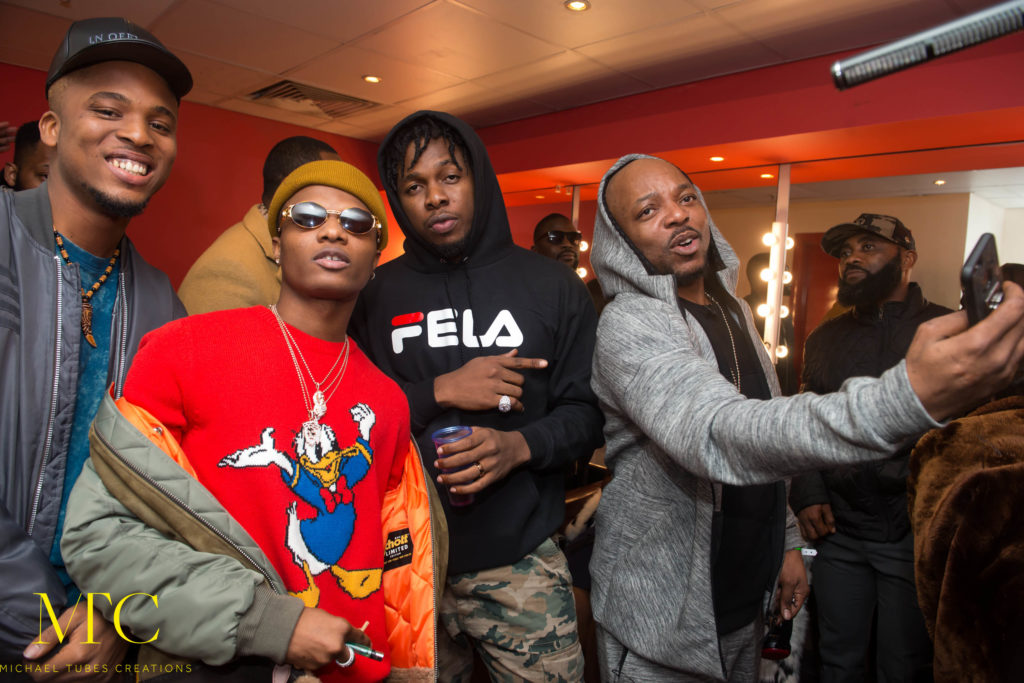 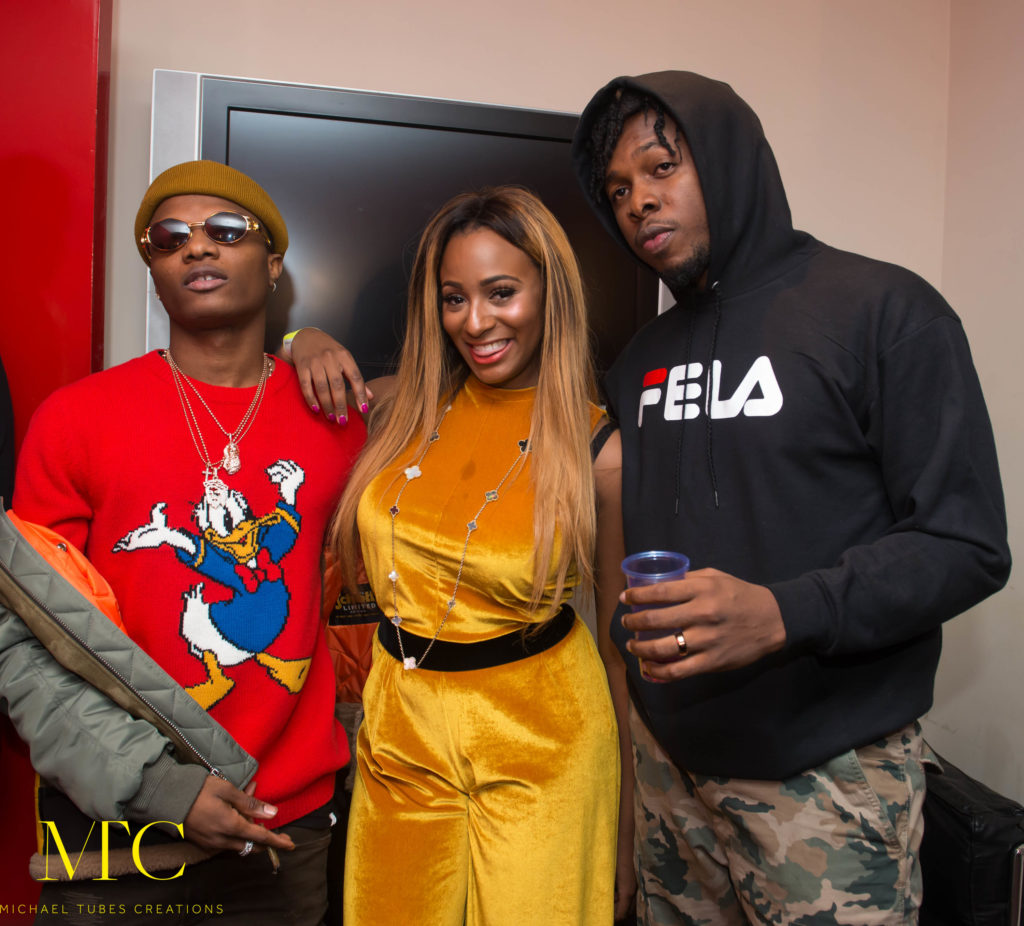 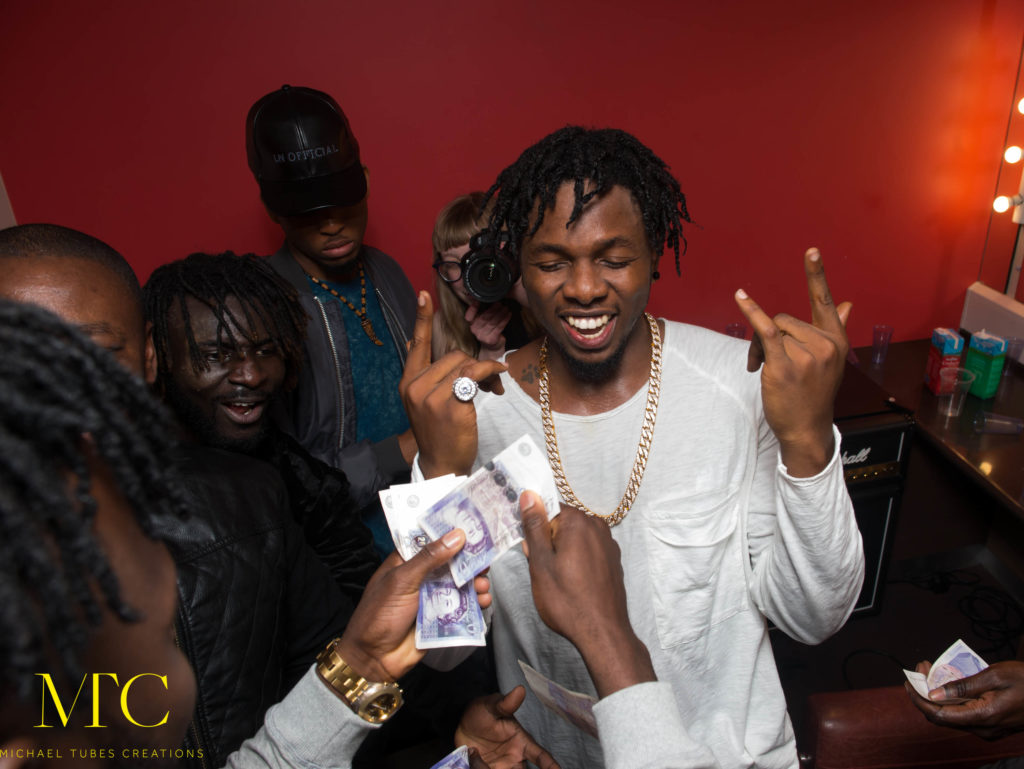