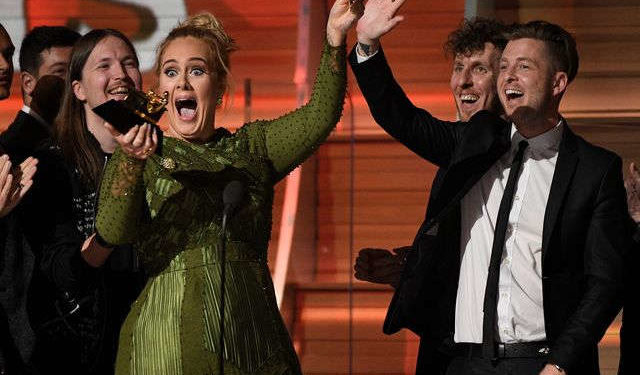 The 59th annual ceremony of Grammys was held last night at the Staples Centers, Los Angeles, and winner’ announcement begin at 9:30 PM Nigerian time.
Here are some of the moments you missed: 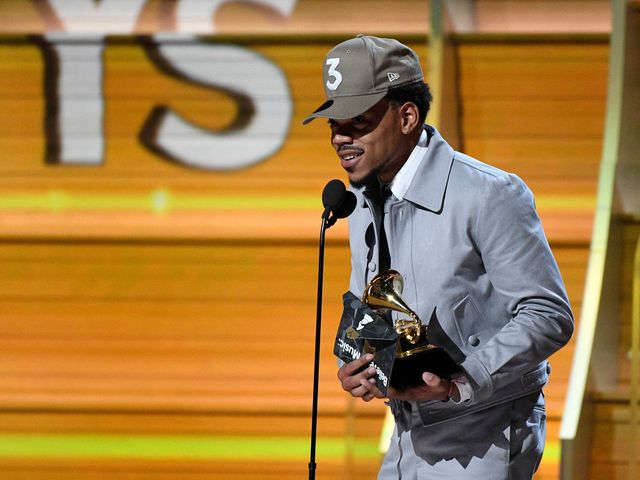 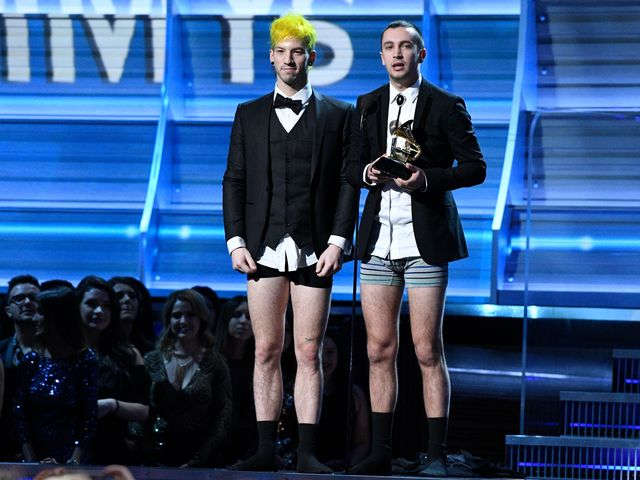 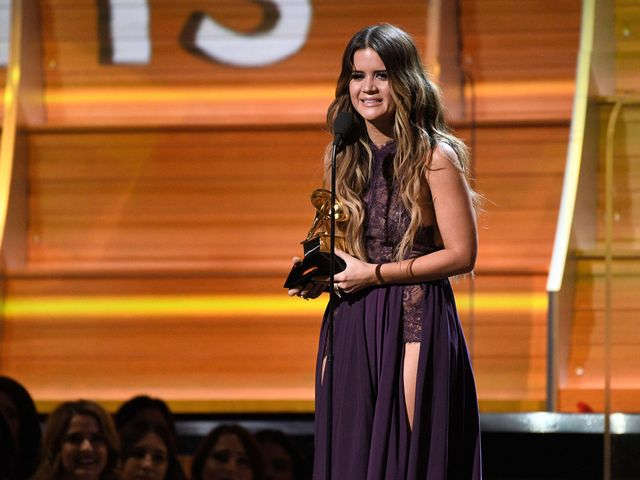 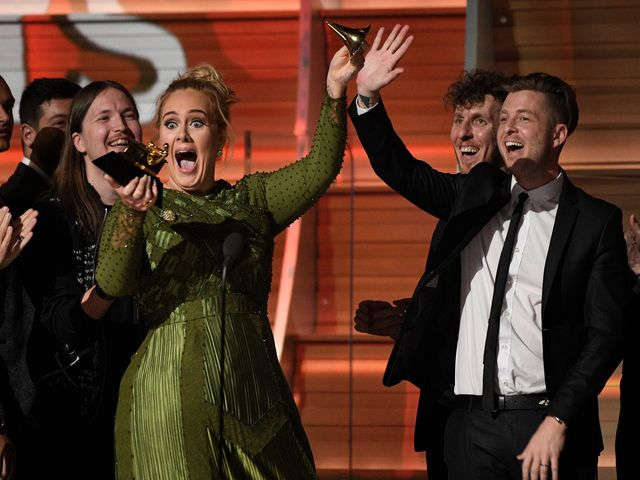 Adele reacts on stage after she breaks the Grammy trophy she received for Album of the Year. 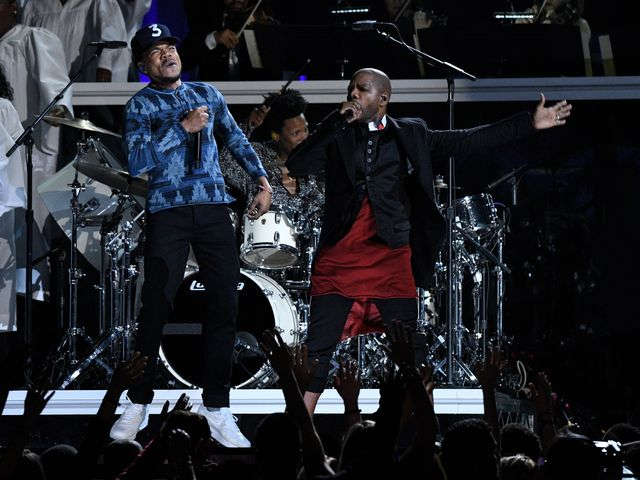 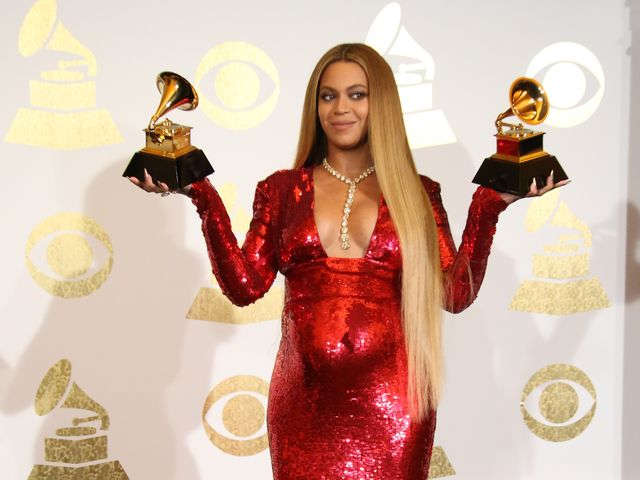 Beyonce Knowles poses with her twin Grammys in the photo room. She won Grammys for Best Urban Contemporary Album and Best Music Video. 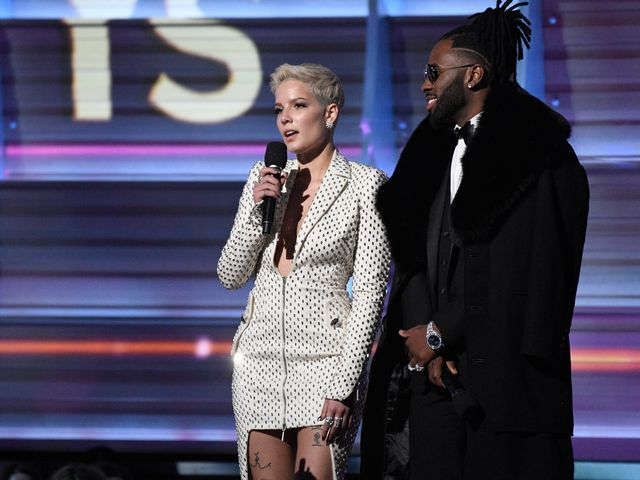 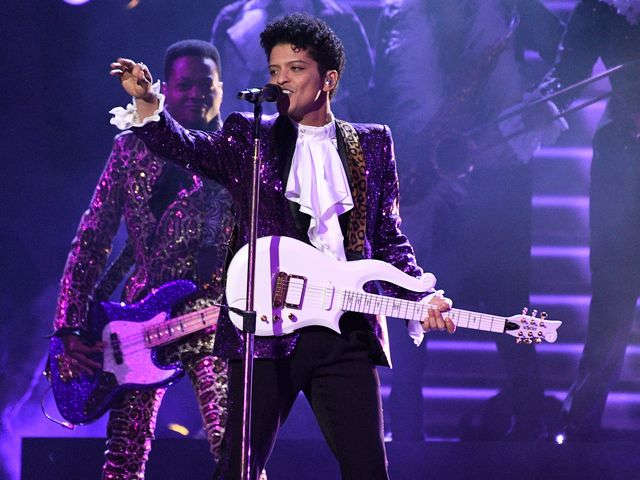 Bruno Mars — clad in full purple regalia pays tribute to Prince with a rendition of Let’s Go Crazy during the 59th Grammy Awards.