Produced by famous hit maker Orbeat (Producer of Timaya’s Sanko song), the visual of the sons is expected to drop in another two weeks as directed by Unlimited LA. 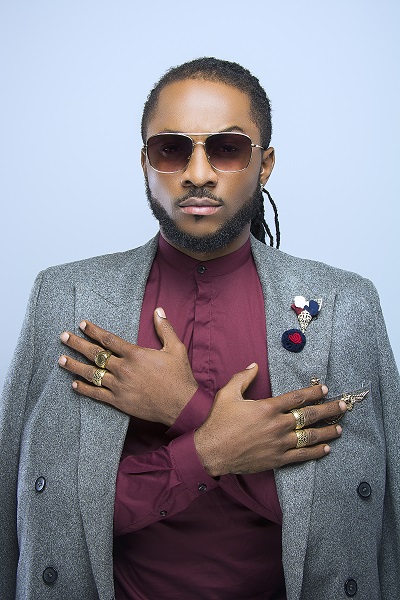 On what he enjoyed most working with Timaya, Minjin disclosed that it feels so beautiful seeing Timaya record live and as such his high spirit of willingness is second to none. ‘ I enjoyed every moment working with him and as a colleague in the industry, he equally rendered advice to me.

Blessed with raw stage energy and vocal prowess, Minjin has carved a niche for himself since 2010 after he played the lead male character in the first all-black cast high school musical where he played the role of Troy. Not relenting on his first love for music, Minjin won the centage musical contest and ever since he has been releasing good music. 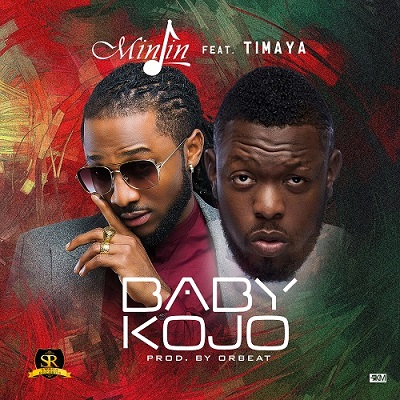 Speaking on his act, the CEO Swaga records, Big Mike, noted that having followed Minjin’s music career years back, he discovered that he has the potentials and understands the art so well, he is good at what he does and after listening to several songs from his stable and other recordings; I find him worthy to invest on even though the industry is currently competitive. 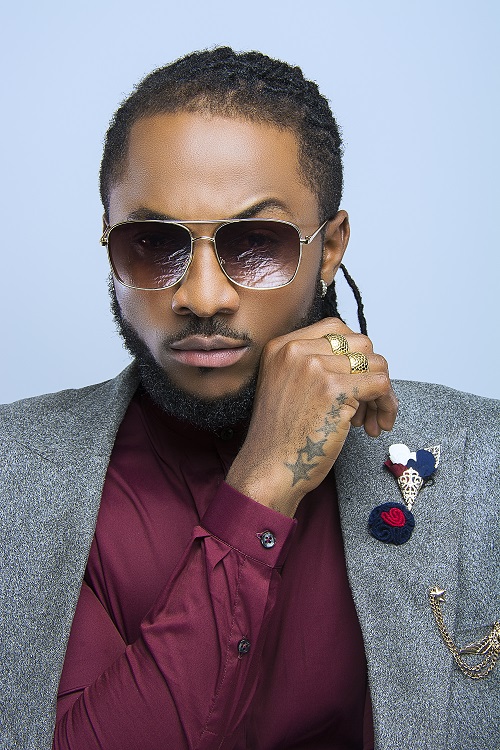 Swaga Records Entertainment Limited is an international company incorporated in Nigeria in 2011 and owned by Mr. Frank Steven Jerome (Big Mike), a full businessman with immeasurable passion for the entertainment business. With over 10years in the showbiz game, Swaga Records understands believes in discovering and breeding new talents. 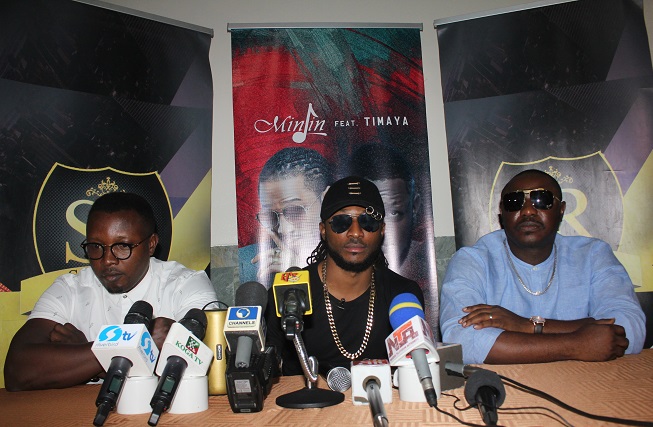 As an international multi-entertainment media organization based in Nigeria, Swaga Records helps develop entertainment talents to a marketable and exportable standard, leveraging to create opportunities for empowerment and development.

Basketmouth shares a hot picture of his ...