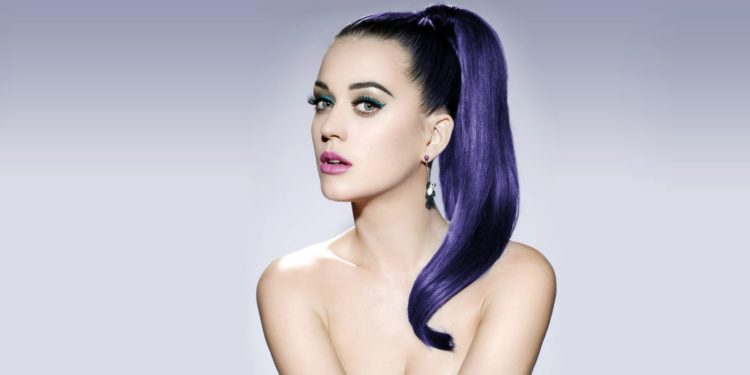 Katy Perry fans have waited almost four years for the follow-up to her 2013 album Prism, and interviewers on the GRAMMY red carpet all wondered the same thing: Why’d Katy take such a long break? Unfortunately, Perry had a pretty insensitive answer prepared for that question, and it unambiguously referenced Britney Spears’ public breakdown in 2007. Ryan Seacrest posed the query and Perry said:

“That’s called taking care of your mental health.” Pressed further on how the break went, she said “Fantastic. And I haven’t shaved my head yet.”

“It’s like the last color in the spectrum that I can do,” Katy replied.

“I’ve done all of them and the only thing left to do is shave my head, which I’m really saving for a public breakdown. I’m down for that. I’m almost moments away from that, obviously… not to stir controversy.”

The comments reference a 2007 head-shaving episode when Britney Spears’ life and career were publicly destabilized. Since seeking treatment and a court conservatorship, Spears has sold millions of records, joined Instagram and headlined a successful Las Vegas residency. Last week, the Spears’ family asked for thoughts and prayers as Britney’s niece Maddie rebounded from a life-threatening ATV accident.

Spears’ fans had her back on Twitter: One user wrote, “1 minute I’m praising Katy Perry for her “resist” performance then I hear her mean comments about mental health & Britney Spears” with an unimpressed Prince GIF. Another cited Britney’s faultless grace and generosity, writing, “U should apologize to @britneyspears. Shame on u Katy. She never shades anyone.”