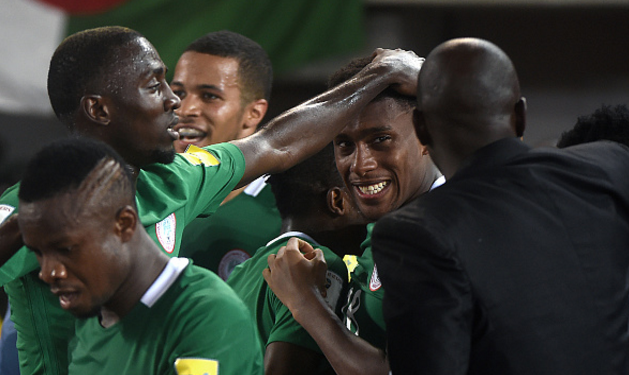 Nigeria’s Super Eagles despite missing the just concluded AFCON have moved up nine places to become the 7th best team in Africa and 41st in the world.

The latest FIFA rankings which was released Thursday, also saw new African Champions, Cameroon move a well deserved 29 spots to become 3rd in Africa and 33rd in the world. The African representative for the FIFA Confederations Cup coming up in June surprised themselves by conquering Africa when they were not even tipped as favourites for the title. The Ivorian team were among the worst movers after putting up a mediocre performance at the recently concluded AFCON in Gabon.  Below is a complete list of the 10 best teams in Africa and the World Africa