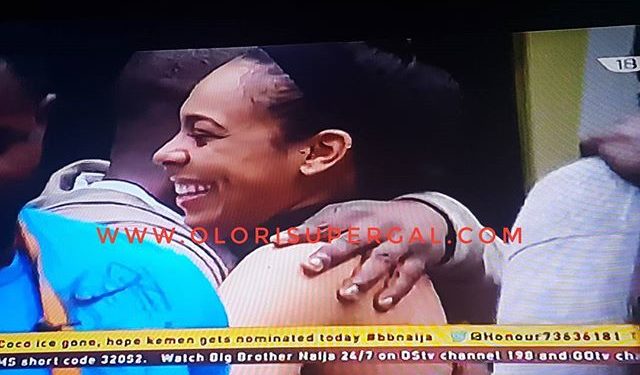 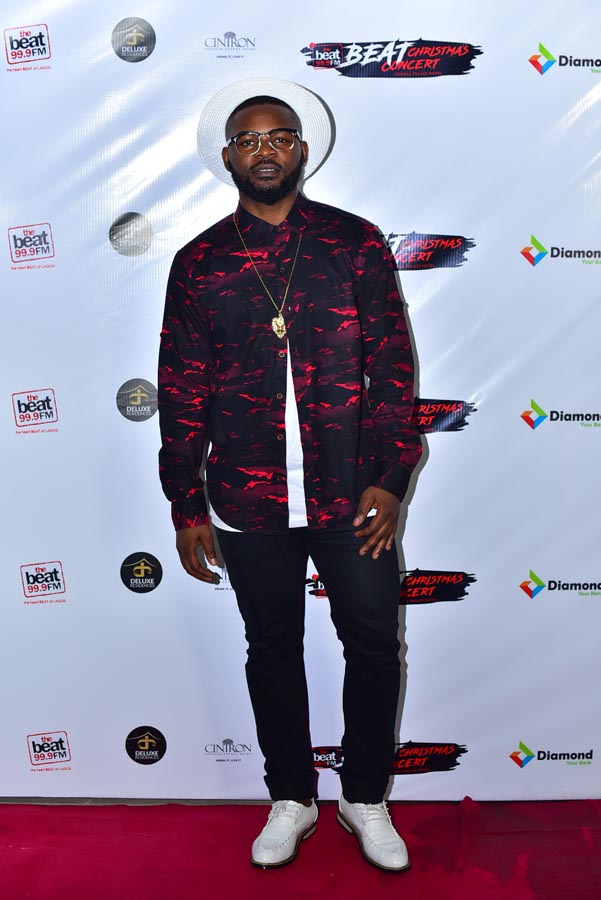 Below are the highlights of what Falz said to the housemates;