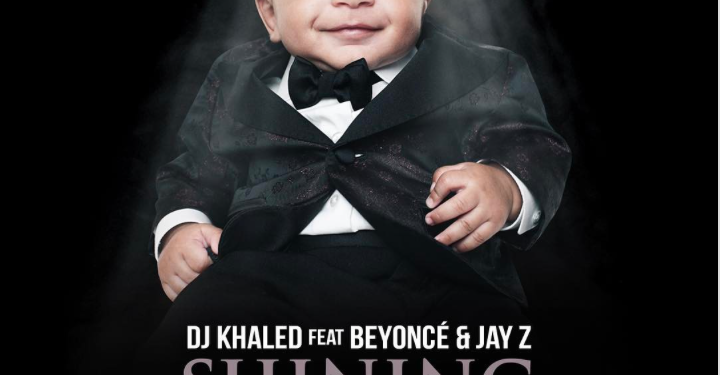 The Grammys this year has just been dishing out surprise after surprise. Didn’t get enough of a Beyoncé fix at the Grammys last night? Miss the days when she and Jay Z were making music and babies? Just need some DJ Khaled in your life?

Allow us to kill three birds with one stone. DJ Khaled, who lost out on Best Rap Album to Chance the Rapper, dropped his new track “Shining” after the award show. Here’s why you care: Beyonce and Jay Z make a cameo, marking their first musical collaboration since 2013’s “Drunk in Love.”

The song made its debut on — surprise, surprise — Tidal, and features Khaled’s adorable infant son, Asahd, on its cover. Asahd, incidentally, is listed as an executive producer, because celebrity babies are just that good. 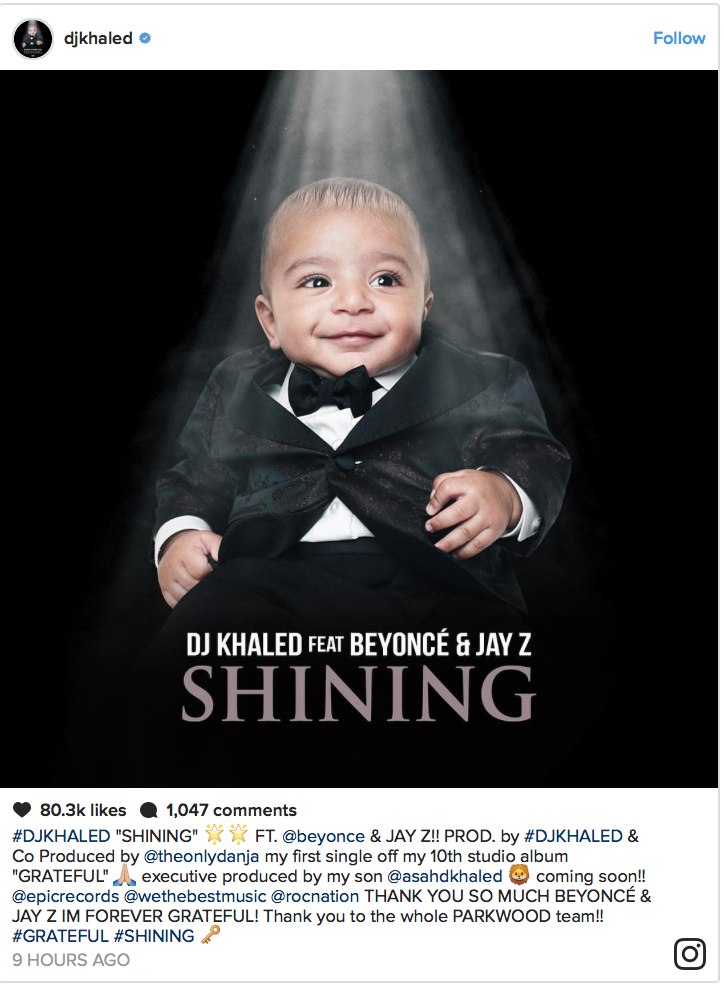