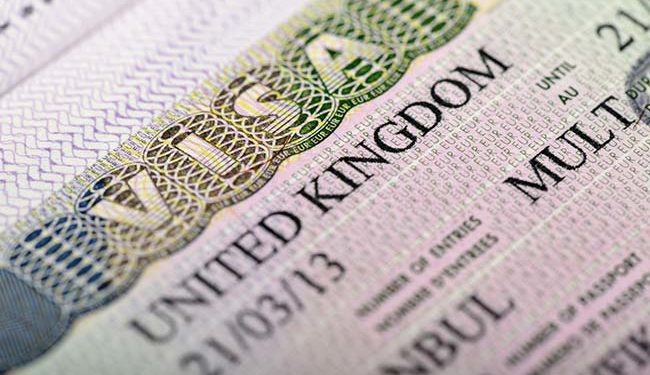 The United Kingdom is proposing to amend its border control system to give preference to citizens from 52 Commonwealth countries which includes Nigeria.

According to forty-five members of the UK parliament, Commonwealth countries may get fast-tracked visas to the UK after Brexit if the proposal sails through.

According to UK Telegraph, the suggestion was made in a letter addressed to Amber Rudd, home secretary.

The letter said Commonwealth stood with Britain when it faced “existential threats”, but that UK has left its allies in the cold as it “pivoted to Europe”.

“I am writing to urge you to extend the hand of friendship to our Commonwealth partners,” the letter read.

“In the previous century, Commonwealth countries stood with Britain as we faced existential threats from abroad but as we pivoted to Europe, increasingly, our Commonwealth allies were left in the cold.

“The lack of consideration for Commonwealth citizens is at its starkest at our border. While EU citizens are collecting their luggage or exchanging greetings with loved ones, our Commonwealth friends wait tirelessly in the ‘All other passports’ queue.

“Firstly, signs at border control that class every non-EU national as ‘All other passports’ should be changed to ‘The Commonwealth and all other passports’. This is a small step but one that can be enacted quickly.

“Secondly, the government must commit to examine ways to reduce wait times for Commonwealth citizens entering the UK, perhaps through the use of dedicated Commonwealth border control gates.

“Entry processing may not be as quick as in the EU channel as several of the 52 Commonwealth nations require a visa for travel to the UK however, this would send out an important message about the value Britain places on its relationship with the Commonwealth.”

They also suggested that Commonwealth citizens be allowed access to the registered traveller scheme, which would allow them access to use UK/EU lanes and reduce time spent waiting in line.

“Finally, access to the Registered Traveller Scheme should be further expanded to include additional Commonwealth countries. This programmee, predominately aimed at the business traveler, allows some foreign nationals who meet specific requirements to register and use the UK/EU lanes and e-passport gates, dramatically reducing the time spent waiting in line,” they said.

“Home secretary, you are in a position to effect real, positive change in our relations with our Commonwealth partners. It would be a shame to let this opportunity pass us by.”

I’ll Be Getting Married This Year -Yvonne ...