Our Favourite Celebrity Looks from the BAFTA Awards Show

This is definately the award season, those who aren’t at the 2017 Grammy Awards, are across the pond at the 2017 BAFTAs. The stars turned out for Britain’s big night, showing their support for their nominated films and each other. Viola Davis, Luke Evans, Eddie Redmayne and Tom Ford were among the first to arrive, looking glamorous and handsome as they made their way into Royal Albert Hall.

Below are some of the favourite looks from tonight. Enjoy! 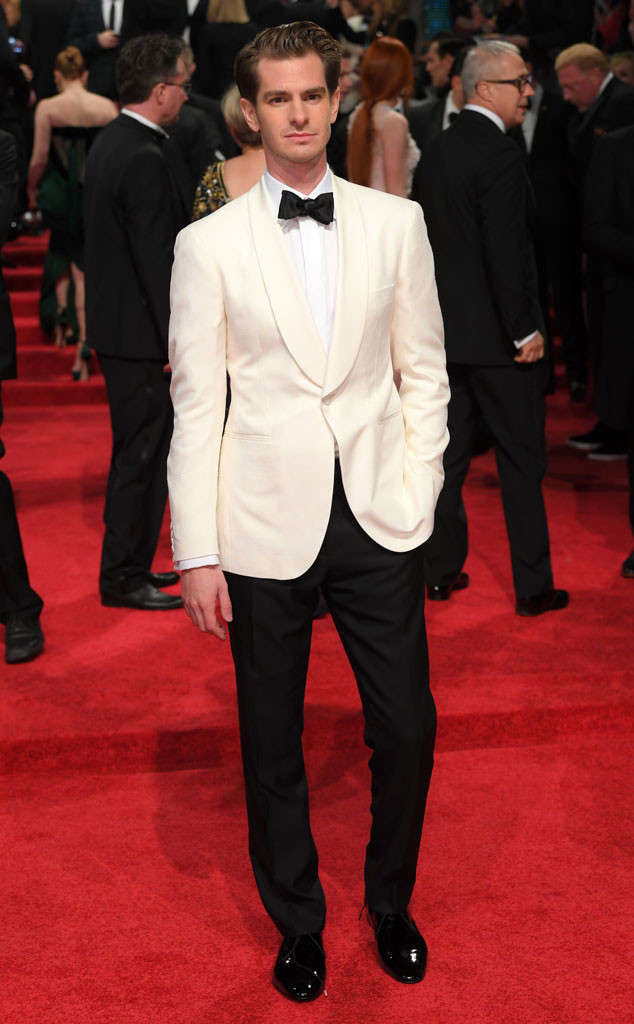 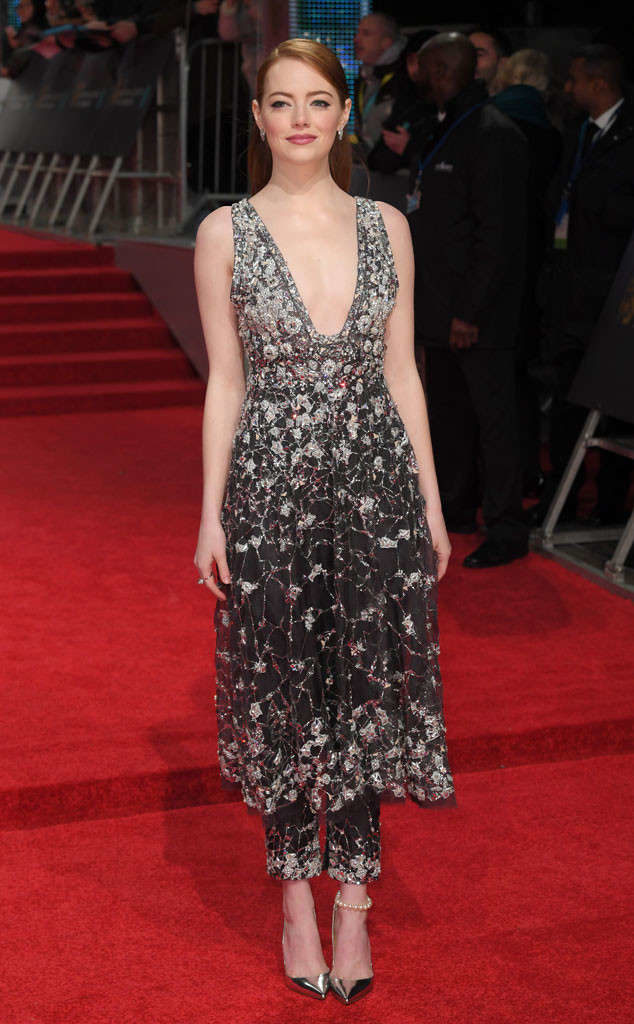 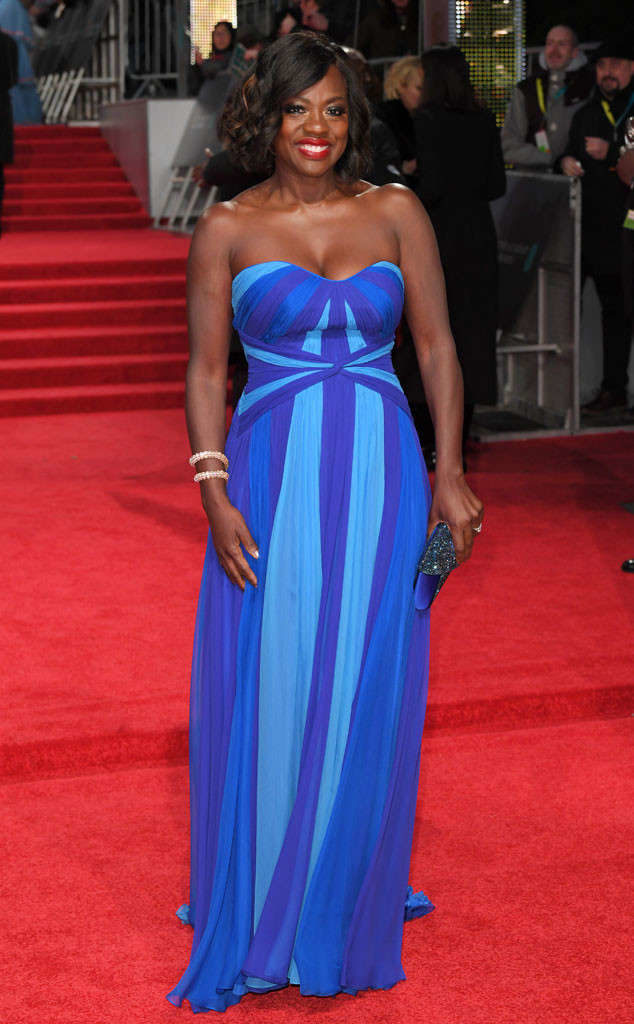 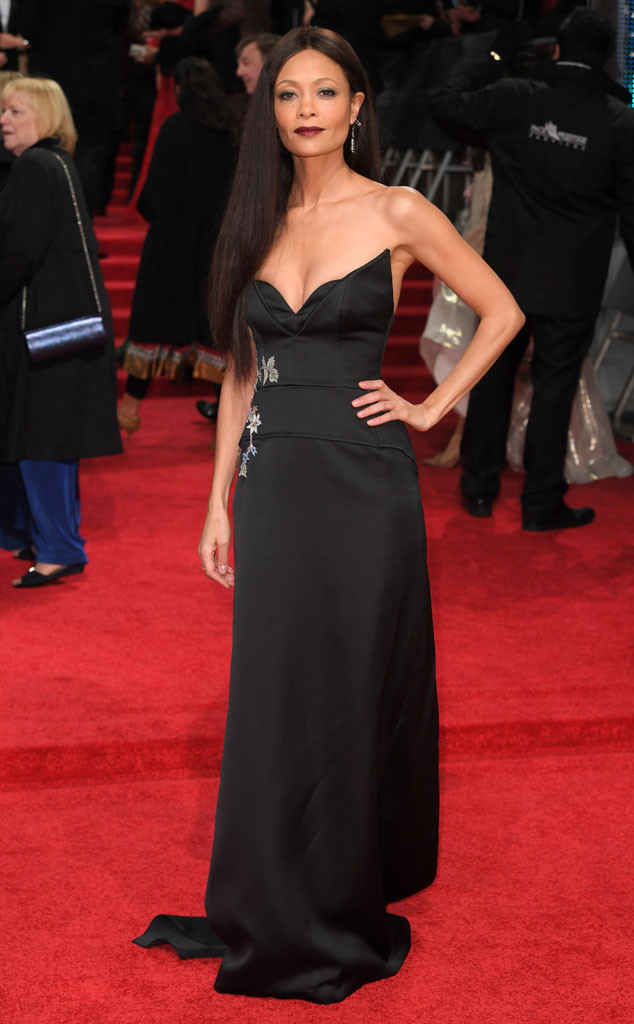 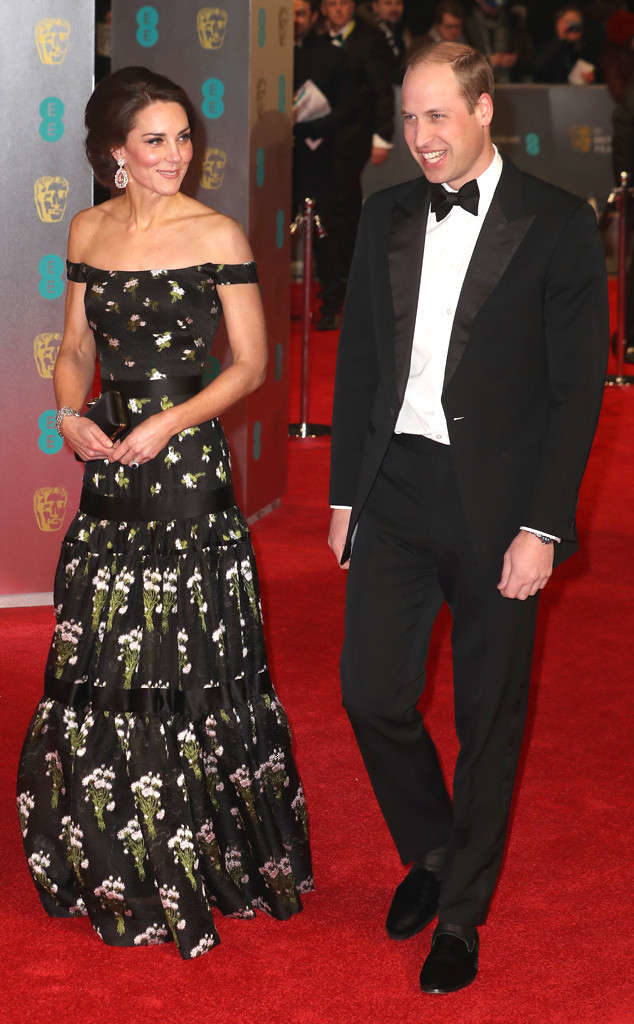 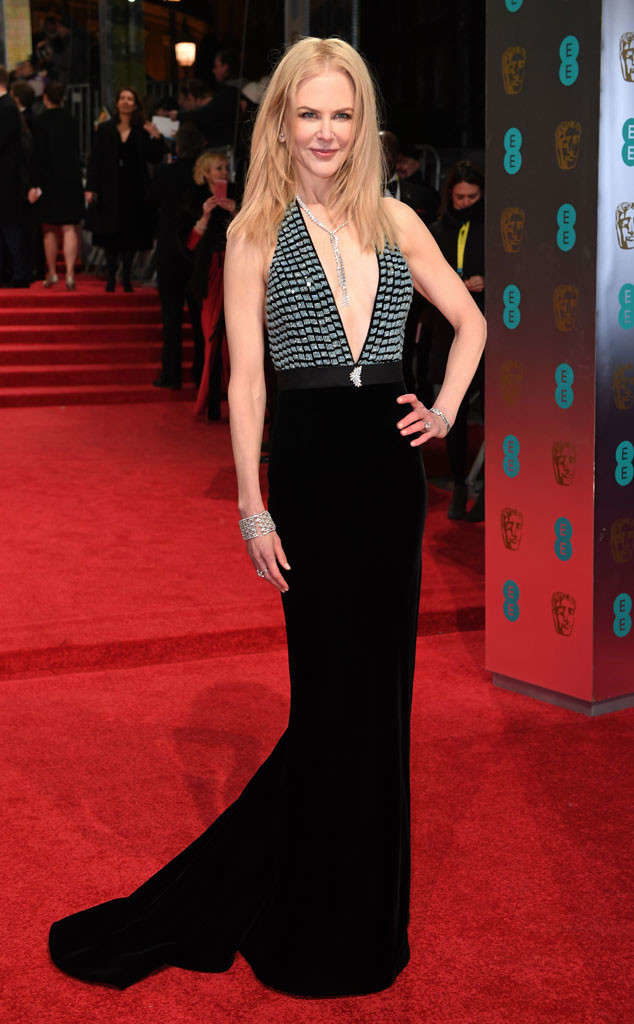 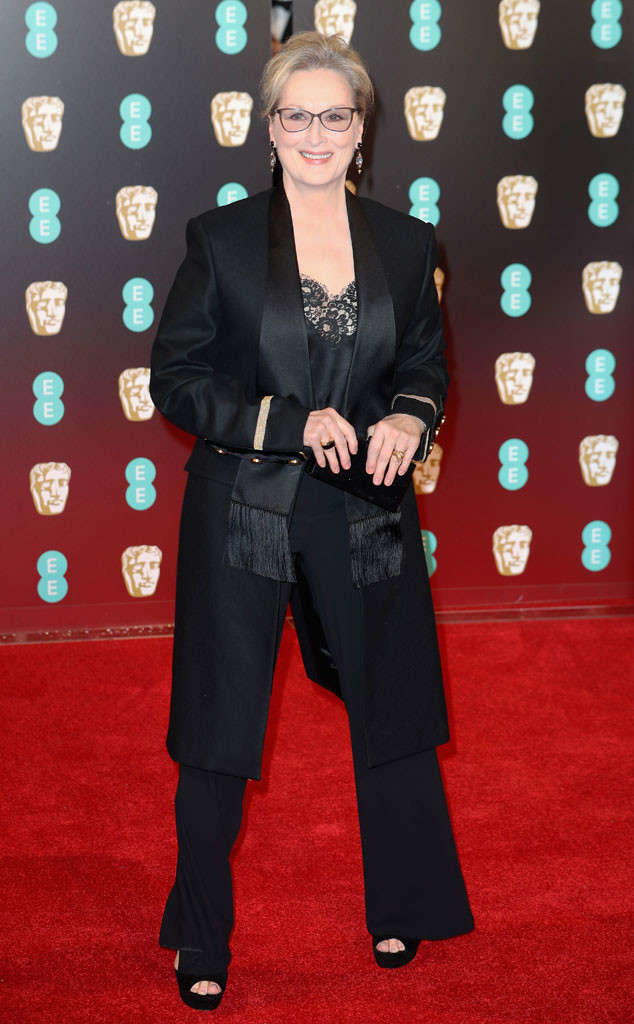 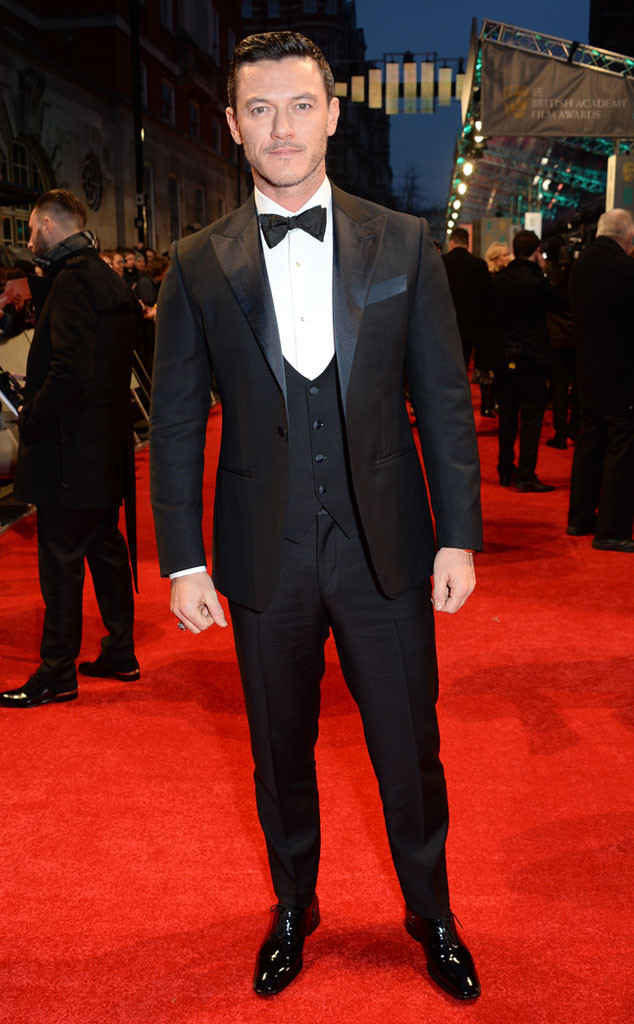