Mathew Knowles says he had to find out on the Internet that his daughter Beyonce is pregnant. 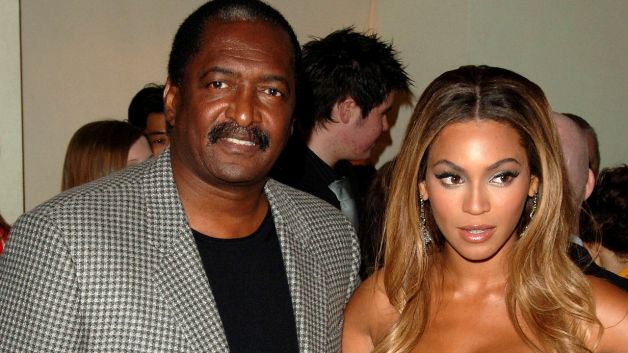 The 35-year-old entertainer’s dad said his daughter never told him that she was expecting twins before announcing it on Instagram.

Since dropping her father as her manager, Beyonce and Mathew have not always had the closest relationship.

Mathew went on to say that he thought the way Beyonce and Jay Z announced the pregnancy was a “smart” business decision.

“I think it was strategy. I think there’s more to come,” Mathew said.

However, it seems like things between father and daughter are alright now. The two spoke after he learned the news and he shared some insight on her upcoming Grammys performance.

“She sounded a little tired ’cause she’s been working on the Grammy performance,” Mathew said. “We just had a wonderful daughter-dad conversation.”