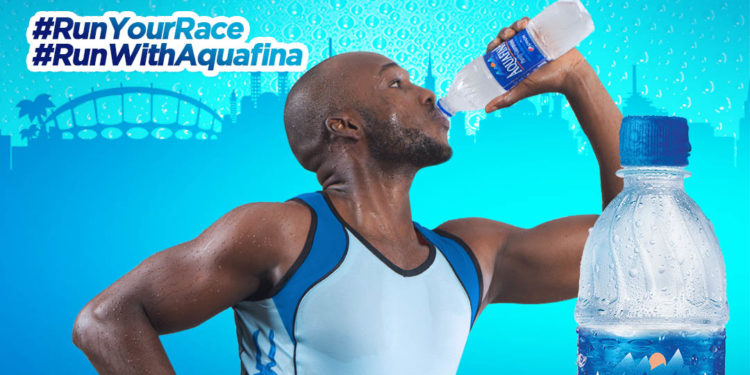 Lagos State Government, yesterday, announced restriction of vehicular movement in the major highways earmarked for the February 11 International Marathon scheduled to start by 6am at National Stadium, Surulere and terminate at the Eko Atlantic City.

In addition to this, General Manager of LASTMA, Olawale Musa, also disclosed that 300 officers would be deployed to different locations within the state to ensure that the restricted routes does not cause gridlock in the state.

Lagos Marathon Announcing the restriction of movement within the state, Acting Commissioner of Transportation, Olanrewaju Elegushi, said that vehicular movement would be restricted within the axis to ensure a hitch-free exercise. Elegushi assured residents that adequate arrangements have been made to ensure security operatives and officials of the Lagos State Traffic Management Authority (LASTMA) barricade access to the dual carriage way to be affected by the event.

According to him, since we are taking this option and restricting movement we feel duty bound to provide information on alternative routes that people can take on the day of the event. “It is our plan to mount and deploy adequate traffic diversion signs and personnel to monitor and montage traffic. The Routes will be open as soon as the last runner leaves each point to ensure the traffic is not held for too long.”