“I Killed My Mother Because She’s a Witch” 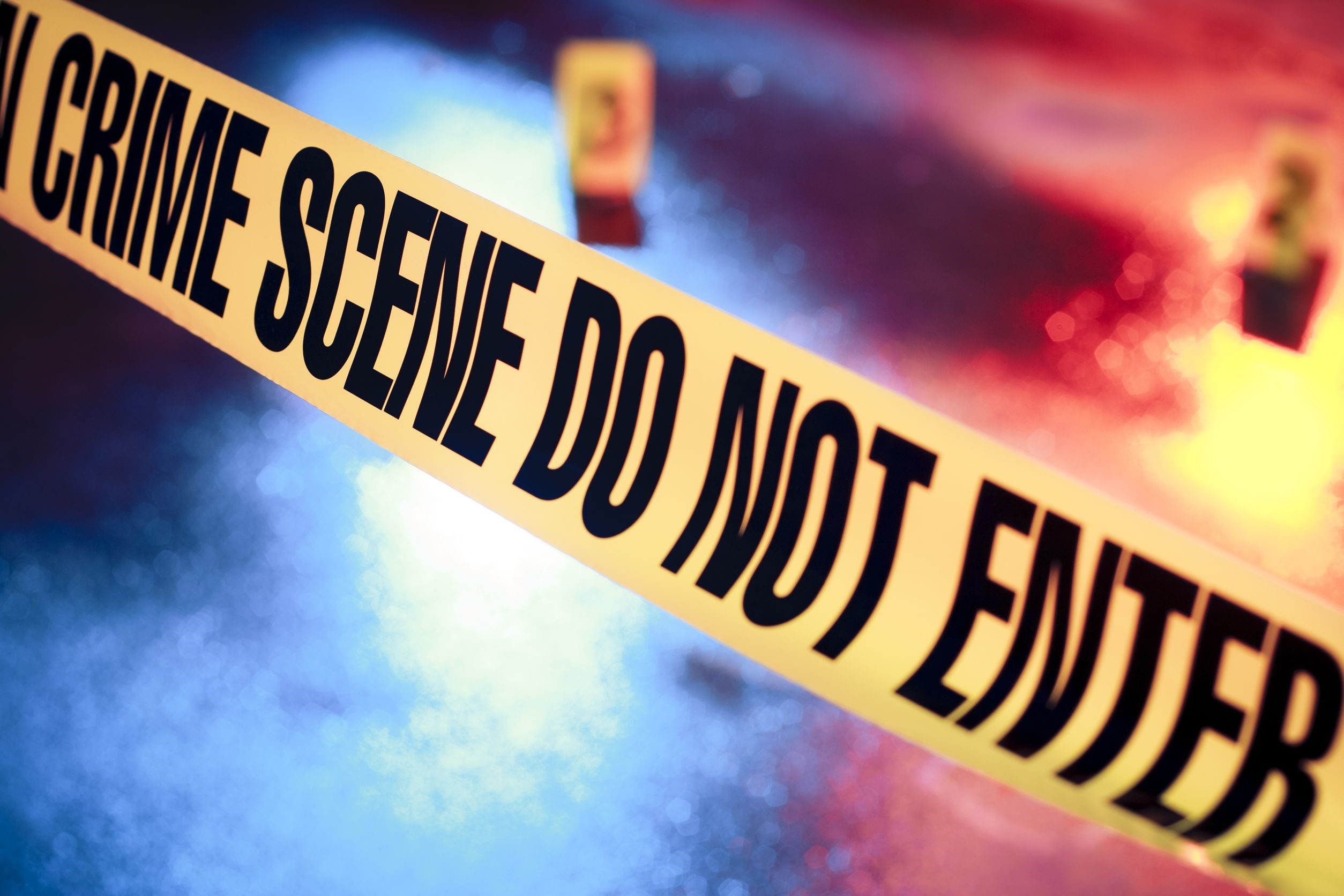 A fifty-one-year-old man, Oluwaseye Ayoola, has confessed killing his 81-year-old mother with the use of an axe, around Sangotedo area of Ajah in Lagos.

According to the Guardian, Ayoola claimed that he went to the mountain to pray for 21 days where it was revealed to him in the spiritual realm that his mother was the cause of his failure in life.

The source alleged that the suspect also confessed that in order to have a genuine reason to kill his mother, he decided to beg her for N500,000 out of the N11 million will, which his late sister left behind. For daring to refuse him the money, he used an axe to put an end to his mother’s life.

The Lagos State Police Public Relations Officer (PPRO), Dolapo Badmos, who confirmed the incident, said on Tuesday around 11:15p.m., one Akintunde Ayoola, came to the station to report that around 6p.m., he got information that his brother, Oluseye, manhandled his mother over failure to release an undisclosed sum of money to him.

According to the PPRO, “the complainant said when he arrived the scene, he found his mother, Dorcas Ayoola, dead, in the pool of her blood, while, the brother fled the scene to an unknown destination.”