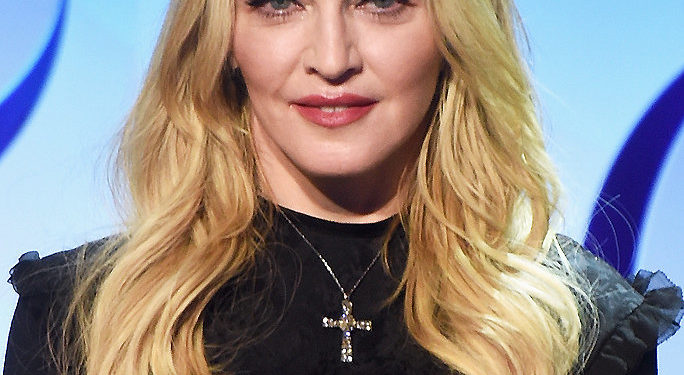 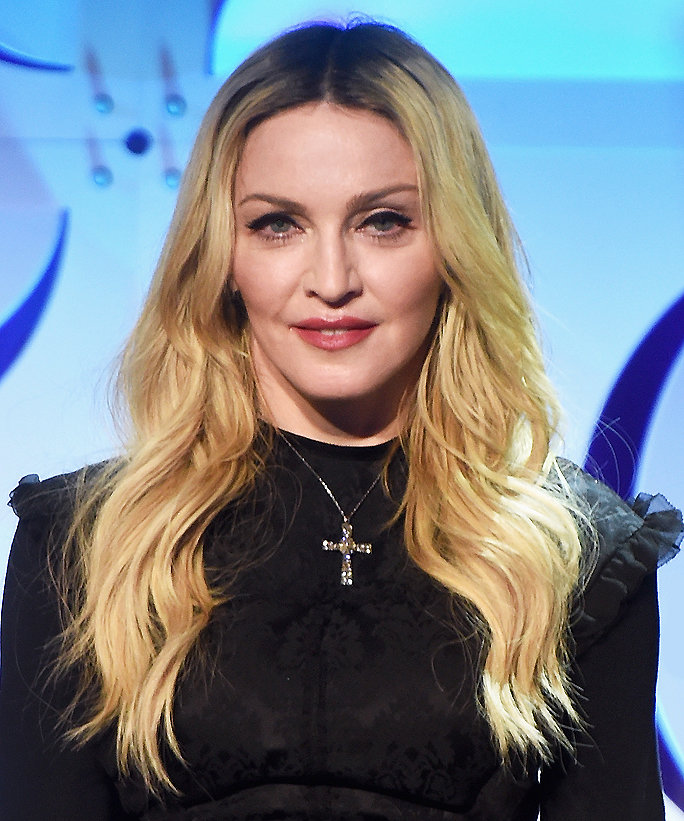 US superstar Madonna adopted twin girls in Malawi on Tuesday, a court official told AFP, raising to four the total number of children she has adopted from the southern African nation.
Just two weeks ago, she denied being involved in a fresh adoption application in Malawi, where she has been caught up in controversy.

“I can confirm that Madonna has been granted an adoption order for two children,” said judicial spokesman Mlenga Mvula, describing them as four-year-old twins called Esther and Stella.

Ahead of the ruling by judge Fiona Mwale, the singer arrived at the High Court in the capital Lilongwe with a large number of private security guards and police, local media said.

Madonna, who set up a charity called Raising Malawi in 2006, previously adopted two other children there, David Banda in 2006 and Mercy James in 2009.

Her publicist was not immediately available for comment following the court’s approval.

Mwale said the twins were from the Home of Hope orphanage in Mchinji, a western town near the Zambian border which lies 110 kilometres (70 miles) from Lilongwe.

David Banda was adopted from the same orphanage.

Two weeks ago, Madonna, 58, had denied reports that she had appeared in the same court to file an adoption application, telling US magazine People that “the rumours of an adoption process are untrue.”

Guess What! Olorisupergal is 7 Today

Chrissy Teigen Unhurt After Being Involved in ...