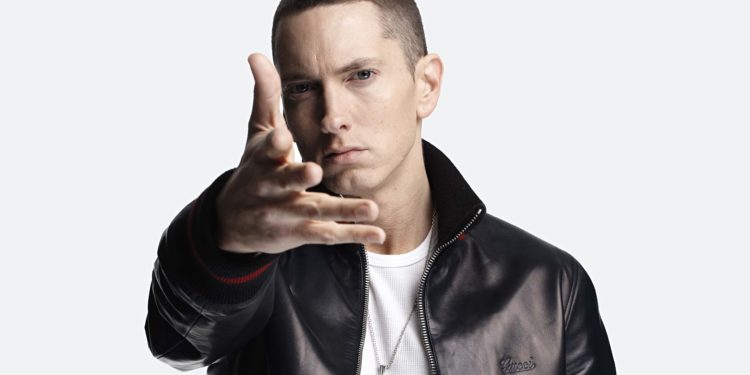 A Canadian women’s rights group has urged rap fans to boycott Eminem and Big Sean because of lyrics in their new track that seem to validate rape.

Eminem and Big Sean’s collaboration ‘No Favors’, which dropped last week, takes aim at Donald Trump. It includes a sequence in which Eminem seemingly raps about raping Ann Coulter, the controversial right-wing commentator who has been a vocal supporter of the new President.

Eminem raps in his verse: “And f**k Ann Coulter with a Klan poster, with a lamp post, with a door handle, shutter…” Listen below.

In a post on its website, the RINJ (Rape Is No Joke) Foundation branded Eminem and Big Sean “rape rappers” and said it “strongly urges” fans to boycott them.

On Facebook, the RINJ’s CEO Micheal O’Brien accused the track of “encouraging rape & physical violence against American author Ann Coulter”, and said it was “symbolic of the direction America appears to be headed”.

“It saddens me to tell you that from 13,600 KM away, America stinks badly,” O’Brien added.

What Your Parents’ Divorce Means for Your ...