Facebook, Google, Apple, and other 94 tech companies are siding with Washington State and Minnesota in the legal fight against President Trump’s controversial travel and immigration ban. 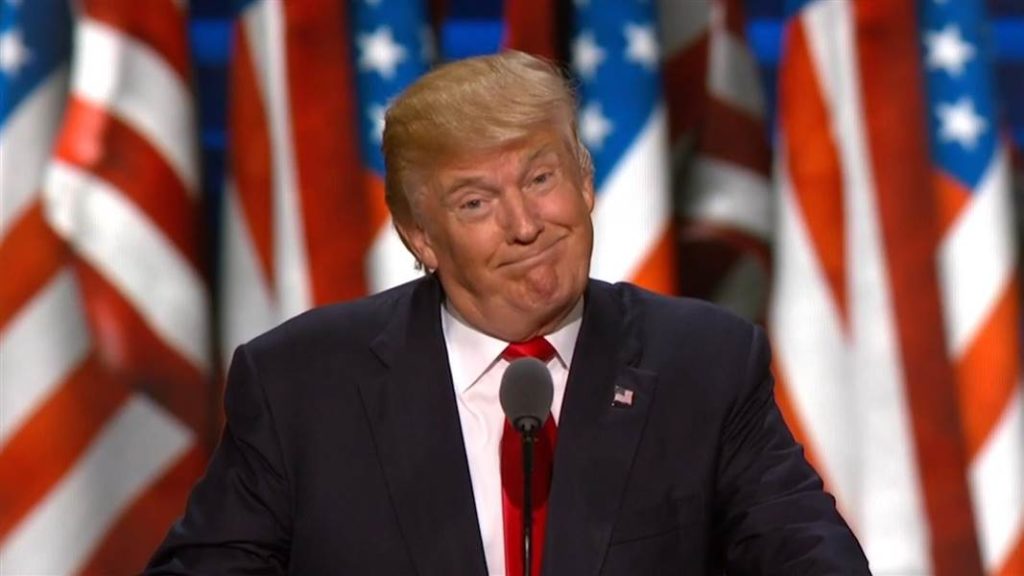 The companies filed briefs late Sunday with a federal appellate court saying the Trump executive order hurts their businesses. They argued in their court filing that Trump’s executive order “hinders the ability of American companies to attract great talent; increases costs imposed on business; makes it more difficult for American firms to compete in the international marketplace.”

The travel ban would prompt businesses to build operations outside the United States, the companies said. The long list of enterprises looking to join the fight against Trump is among the country’s biggest, most high-profile businesses, including Uber, eBay, and Netflix.

The companies are looking to help Washington and Minnesota as they sue Trump. The states have said the ban harmed residents and effectively mandated discrimination. The 9th U.S. Circuit Court of Appeals this weekend denied the administration’s request to immediately set aside a Seattle judge’s ruling that put a hold on the ban nationwide.

The president has said he’s trying to protect Americans. However, the companies, in their court filing, said Trump’s executive order would destroy the entrepreneurial spirit that fuels American businesses.

The Best Entertainment this Month with Love ...