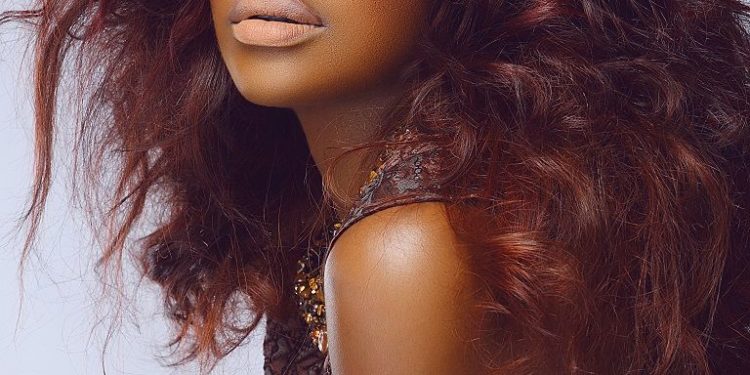 Deborah Oluwaseyi Joshua popularly known by her stage name Seyi Shay is an award-winning artist, songwriter, and performer. The talented songstress hasn’t slowed down since the success of her debut single Irawo, she has gone ahead to release more songs to add to her repertoire. Her song “right now” topped the charts in Nigeria and thus solidified her position as an a-list artist. 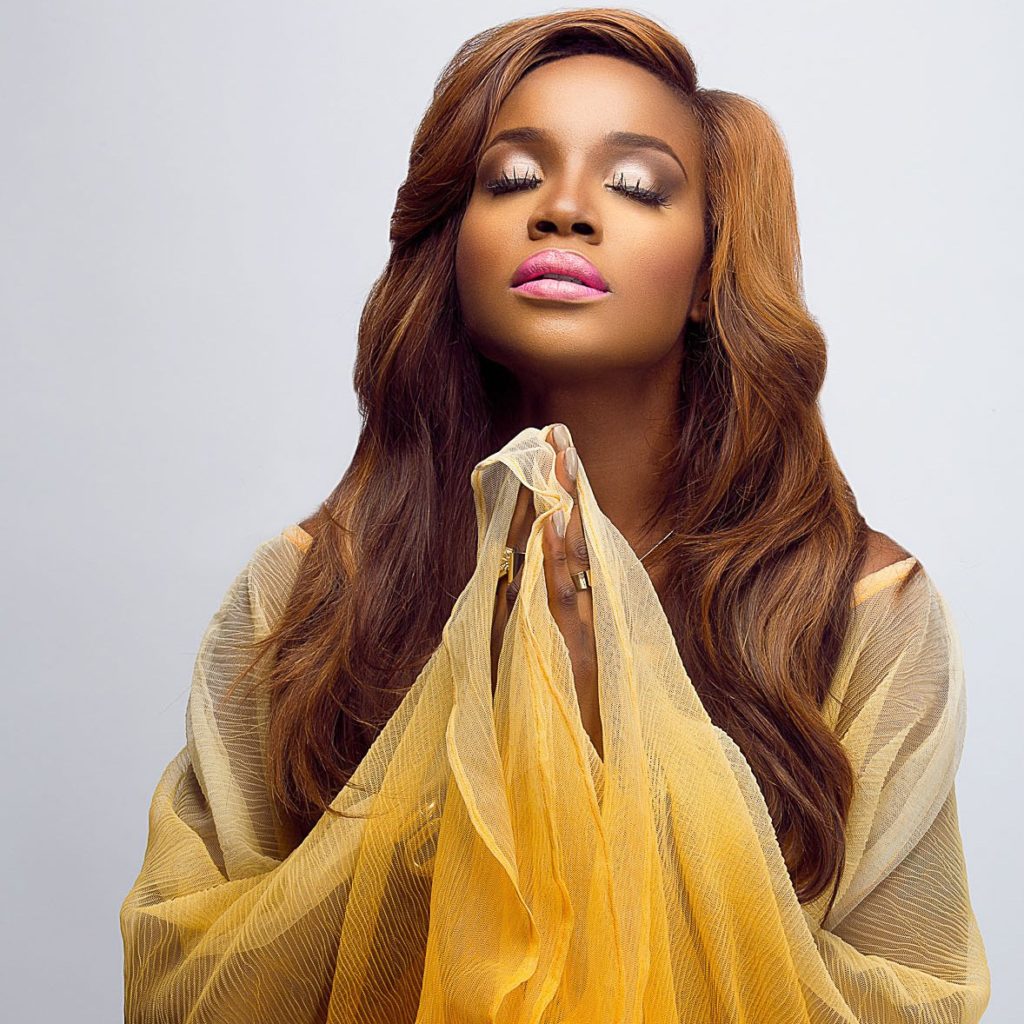 Although her musical style is primarily a combination of Afropop and R&B, Shay doesn’t conform to a particular genre of music. She believes that her musical prowess spans different genres. She also said that her music draws from things that inspire her. She just finished shooting the video for her new single “Yolo Yolo” in Cuba, Cape Town. In her interview with Olorisupergal, she stated that the song was a reflection of her life, from where she has been to where she is now. She also spoke extensively about the inspiration behind her music, style,  future plans and more.

Watch the interview with Seyi Shay below