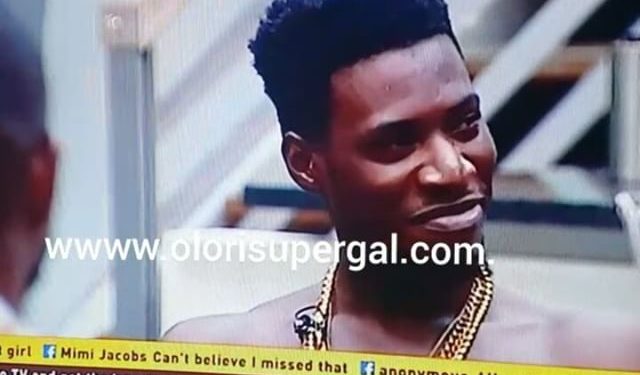 The real game has started as Somadina and Miyonse have been evicted from the Big Brother Naija house. They were the first set of people to be evicted out of the 14 housemates on a double eviction night.

Miyonse was shocked to hear TBoss had nominated him for eviction but took it quite well saying “it’s a game” and he said he was disappointed, Viewers at home knew Tboss played her game well and put him up for eviction because he was a distraction to her.

WATCH SOME OF THEIR VIDEOS IN THE HOUSE BELOW 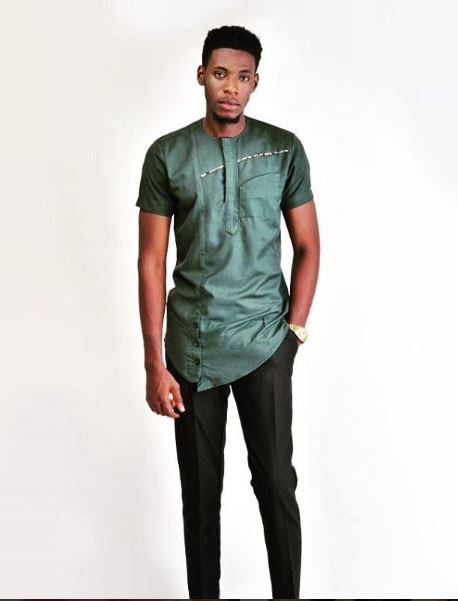 Tboss and Gifty have moved on since their lovers have been evicted from the house. Tomorrow is another nomination day and there is tension in the house.

Who do you think will be up for possible nomination tomorrow?

The Two Faces of Tuface by Reuben ...