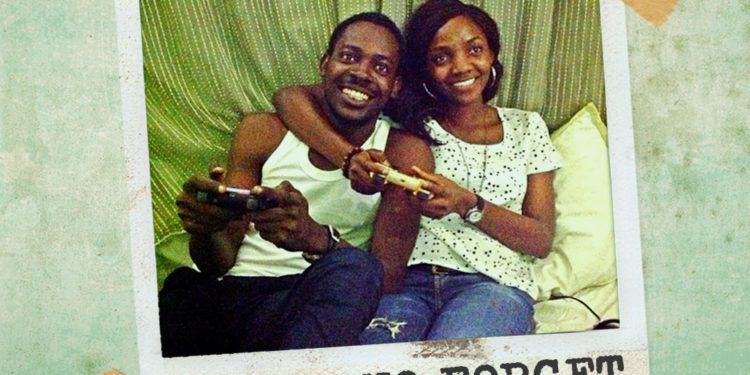 Adekunle Gold, who is currently in Kenya on a media tour of the country has released the visuals to ‘No Forget’. The release of the song which features Simi, could not come at a more interesting time, as there has been incessant speculation about their relationship status.  The fact that the image being used to promote the video is candid photo of both singers enjoying a video game is sure to bring the curiosity about these two’s chemistry to a feverish pitch. 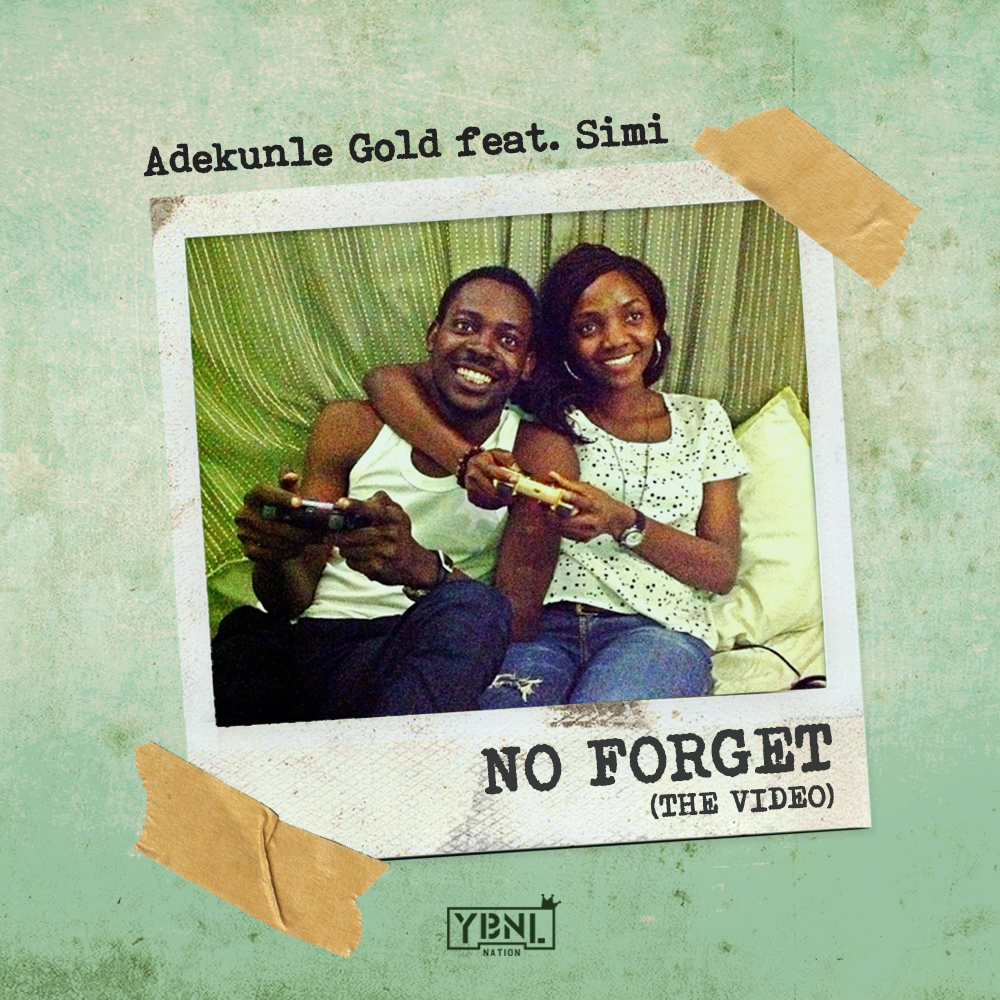 Produced by Oscar Heman-Ackah, ‘No forget’ is one of the singles off ‘Gold’ his debut album which was released last year. The video was filmed in various locations, including Omole, Chaka beach and Ikeja City Mall was shot by Clarence Peters.