The Movie Buff Show, a new quiz television programme, is set to premiere this Saturday, February 4, 2017, on Africa Magic Showcase. Film journalist and TV presenter, Isabella Akinseye, is the host

According to Akinseye, who is also the writer, “The Movie Buff Show is for the true fans of African cinema. It is a show that that celebrates our African movie stars. Each episode a contestant answers questions on an actor they are crushing on for the chance to wine and dine with them. At the end of 12 episodes, the person with the highest score wins the date which will be shown on the finale show.”

Speaking about the production experience, she says, “The Movie Buff Show is a collaboration between my company, Yellow Tamarind Productions and GCue Studios. It was a very interesting experience as I got to share the screen with people passionate about our films and stars. I also enjoyed playing the role of the Quiz Mistress, something I have always loved to do.” 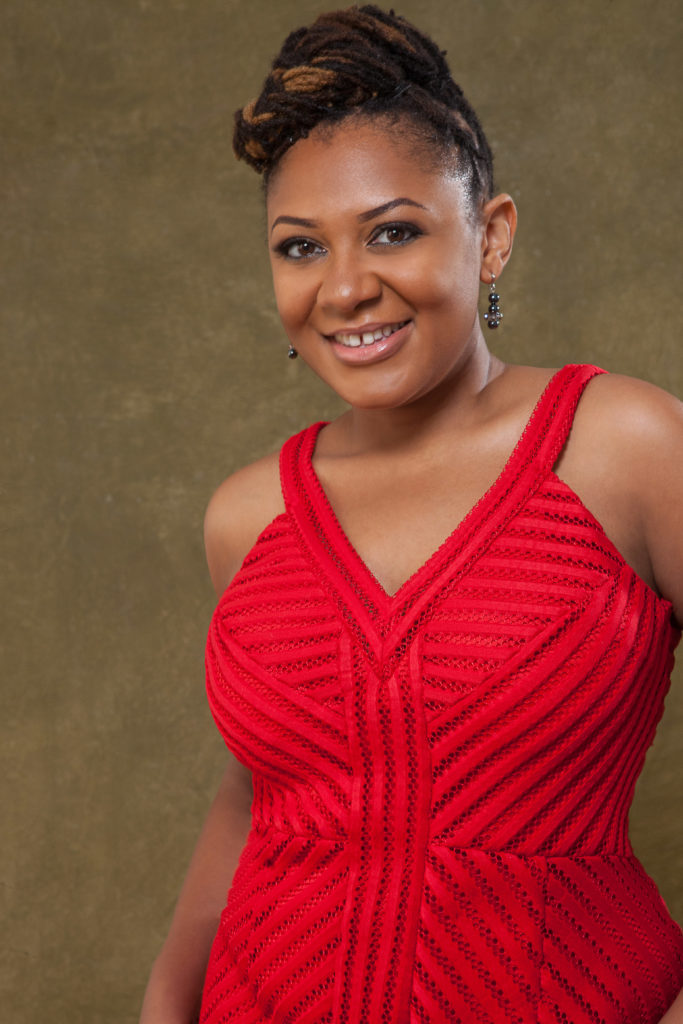 Akinseye, however, admits that not everything was rosy citing the scripting of the show as challenging. “There is a dearth of information when it comes to our industry. We need more books, journals, videos, websites and magazines documenting the progress of Nollywood and African cinema in general. The actors too need to play their part by having functional and well maintained websites. It also helps if they are active on social media.”

Isabella started her film journalism career writing movie reviews for magazines while still a student at the University of Cambridge. She followed this up with articles in newspapers before starting her online film and television magazine, Nolly Silver Screen. In 2015, she was selected as a talent for Durban International Film Festival and in the following year, she attended the prestigious Berlinale Talent where she honed her journalistic skills under the mentorship of international film critics. 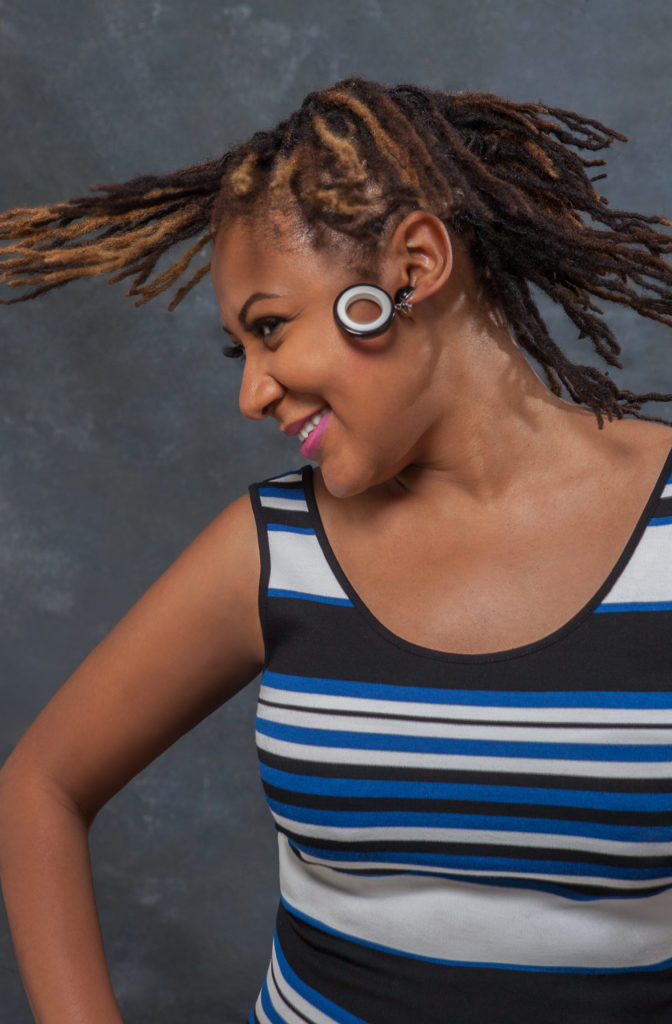 In 2016, Isabella hosted The Clapperboard Show, a magazine TV programme that features African movie reviews and interviews with key players in Nigeria’s film industry. Other hosting credits include The FrontPage on Radio Continental, Africana Literati on Africa Magic Family, Bookaholic with Bella on Silverbird Television and Rubbing Minds on Channels Television.

Watch the trailer of The Movie Buff Show here