WHAT YOU MISSED | COCO ICE NAMED AS HEAD OF HOUSE 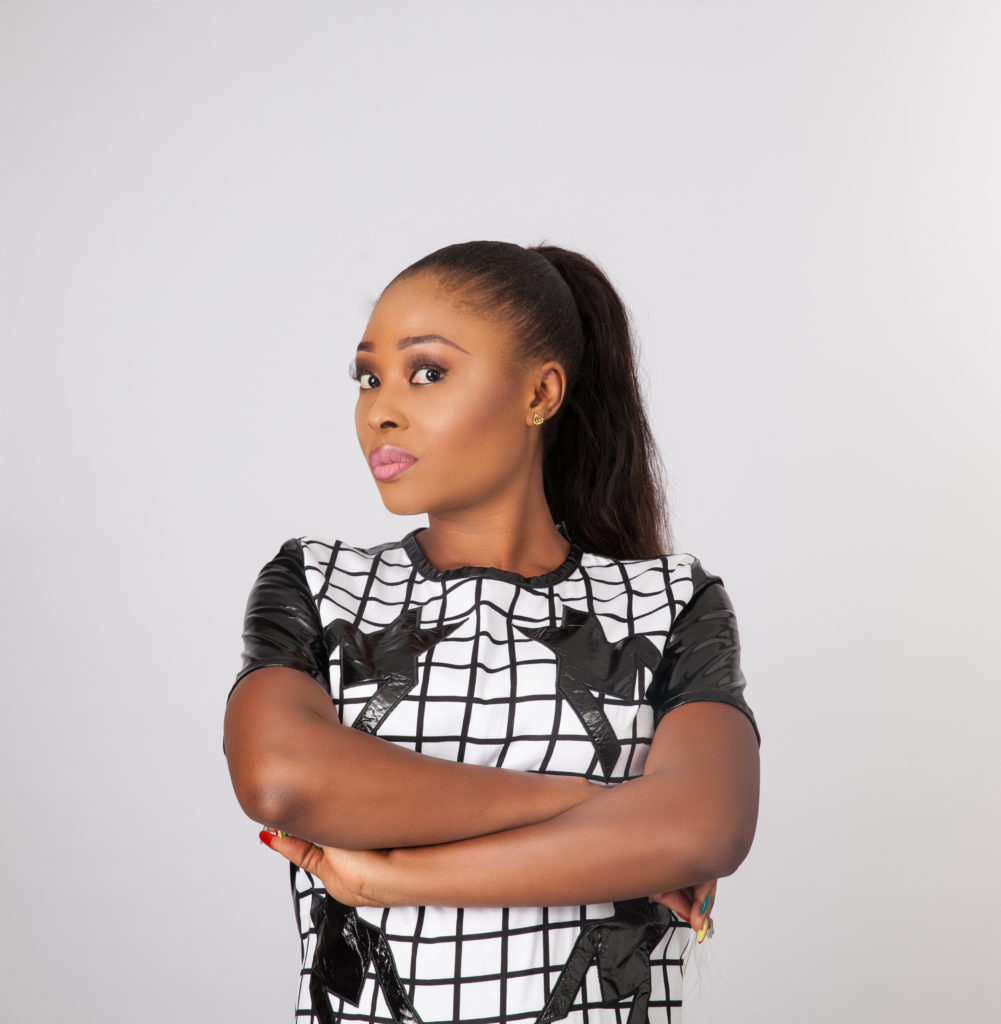 So far, she has been laid back and her fellow housemates see her as a cold person. The only time she would have had more relevance in the house was when she became the Head of house in week two but she lost it when she slept off on the couch and her crown fell. The rule in Big brother house is for her not to lose the crown but she lost it to Efe who she swapped with Gifty earlier this week.

Coco ice is known to be a rapper but she has not entertained the house at all. She didn’t even try to pick on any housemate that she likes. During the task earlier today, housemates had to pick the person they like and then kiss. No one picked Coco ice ?

We hope she gets better in the house in the coming weeks.