Man Accidentally Gets His Entire Church High On Weed Cookies

According to Refinery29, a 74-year-old man from Indiana is being accused of serving weed cookies to six members of the St. John’s Apostle Catholic Church congregation. The IndyStar reports that, back in May, the affected members went to the local emergency room after church, complaining of “adverse effects” from the cookies they ate earlier. In other words, they were high. 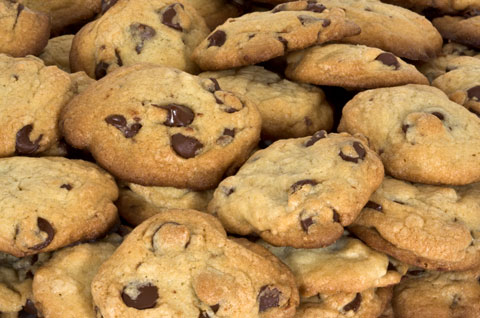 All six congregants tested positive for cannabinoids, but Brian Jones, the chef behind this mess, claims he never put drugs in the sweet treat. However, when police searched his home after obtaining a warrant, they found a small orange bottle of hash oil, which is often used to make edibles.

The police issued a warrant for his arrest and Jones turned himself in for preliminary charges of criminal recklessness and possession of hash oil. If he is indeed telling the truth, we are sure to witness an interesting court case.

Would You Rock This Wire Nail Trend ...