Lets Take A Look At Record Label And Artist Contracts 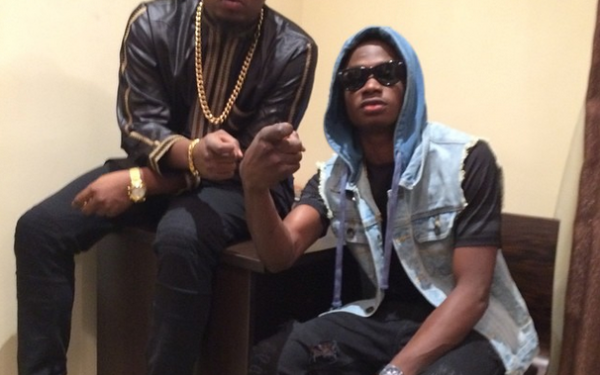 A mystery in the entertainment ndustry is how artist and record label owners quarrels when the artist is about to move on. It makes you ponder and ask if the terms and conditions were not properly stated before the artist joins the record label?Or since the artist makes money the money, is it just difficult for them to let go?

Aside from Harrysong and Five star music, we have had several others like when Vector left YSG, Brymo left Choc city and so on. And we have others that ended on twitter and social media or the record label and artist grow extremely apart. Banky w and wizkid had a brawl on twitter, Donjazzy and Wande coal quarreled on twitter while Donjazzy and Dbanj grew apart.

After seeing several music videos of Lil kesh and the ybnl logo comes immediately after yagi, am sure everybody still ask how Lilkesh was able to float his record label with the support of his mentor and OG? Or are we the only one getting goosebumps here?

The question i will leave for the readers is, What factor made Olamide allow Lilkesh float his record label and is still in business with him, Is it a good business sense or good heart?